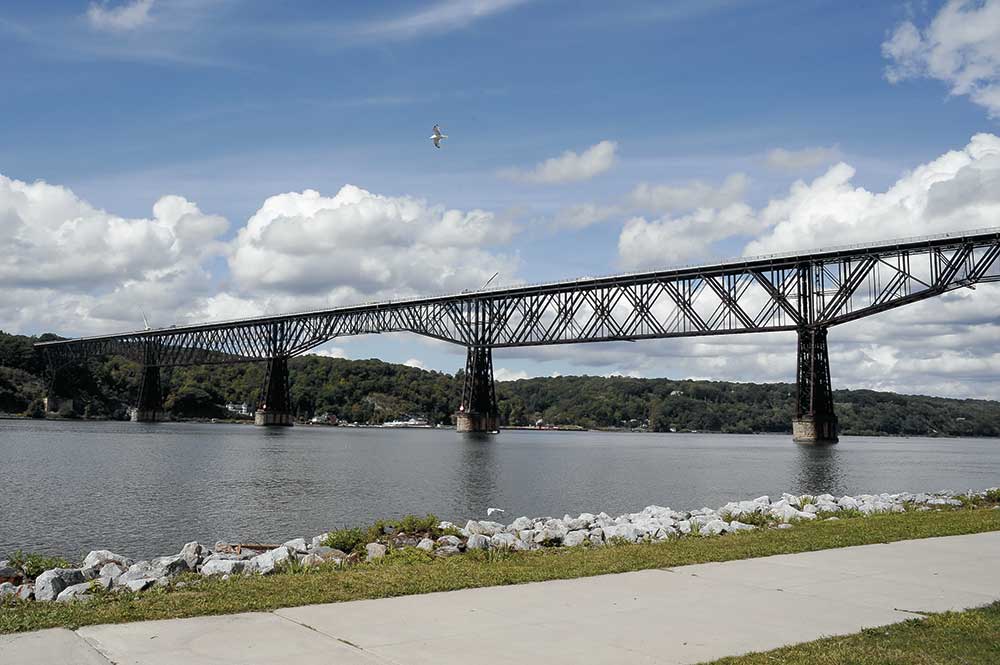 Nearest Hospital: Both Vassar Hospital and the MidHudson Regional Hospital of Westchester Medical Center (formerly St. Francis Hospital) are located within the city.

Like many cities and towns on the Hudson River, Poughkeepsie was once an economic powerhouse. Its strength came from its prime location as a shipping hub and the natural beauty of the Mid-Hudson Valley. Gilded Age families built mansions. Stately colleges were constructed.

Then highways replaced rivers and canals as the country’s economic lifelines, and Poughkeepsie’s fortunes began to fall. Newly constructed shopping centers and plazas outside the city lured customers away from Poughkeepsie’s notorious traffic jams. Downtown emptied out as residents fled to the suburban ring—the Town of Poughkeepsie, as opposed to the City—surrounding it. Numerous urban renewal campaigns were waged unsuccessfully. Despite being home to Vassar College, the neighbor of the Culinary Institute of America, and the final stop on the Metro-North line, it seemed like Poughkeepsie just couldn’t recover.

Slowly, though, Poughkeepsie’s fortunes have been changing. Median household income is climbing, the population is growing, and the city’s crime rates, after peaking in 2008, are finally trending south. A few years ago, Patti Smith told a crowd at New York City’s Bowery Ballroom to forsake that town and discover Poughkeepsie, a city that would embrace the young and struggling.

There are a multitude of reasons for the amelioration, but it’s hard to overstate the shot in the arm that is the Walkway Over the Hudson. After years of work, this former railway bridge connecting Poughkeepsie to Highland opened in 2009 and became the longest elevated pedestrian bridge in the world. The Walkway attracts almost 700,000 visitors a year, only 25 percent of whom live within a day’s drive of the bridge. That means that the one thing that the city most lacked—tourism—is on the rise.

Once those tourists leave the Walkway, there’s plenty to hold their attention. The historic 1869 Bardavon Opera House has put on concerts and showed films for decades. The Mid-Hudson Civic Center brings ice skating, conventions, wrestling matches, and concerts. Kids and teenagers flock to the Mid-Hudson Children’s Museum and its adjacent skate park. Foodies hit up the suddenly trendy spots. Artists and entrepreneurs take advantage of the city’s relative bargains to find housing, studios, and new business space. And when they do open the doors, people are finally once again waiting on the other side to come in.

The city still has much work to do: Forbes magazine recently deemed it the 18th most miserable city in America—although it listed the city the year earlier as one of the best in which to raise a family. Thus is the conundrum of Poughkeepsie. Parts of Main Street remain blighted, but with the rest of the city slowly reshaping itself, hopefully the revitalization will spread, reestablishing the downtown focal point the city lacks. While the city’s reputation as a seedy haven for crime may be a bit overblown, it’s not altogether fictional either. Despite recent welcome improvements, Poughkeepsie still has the second highest crime rate in the Mid-Hudson Valley behind Newburgh, which is much higher than both the national and regional averages. 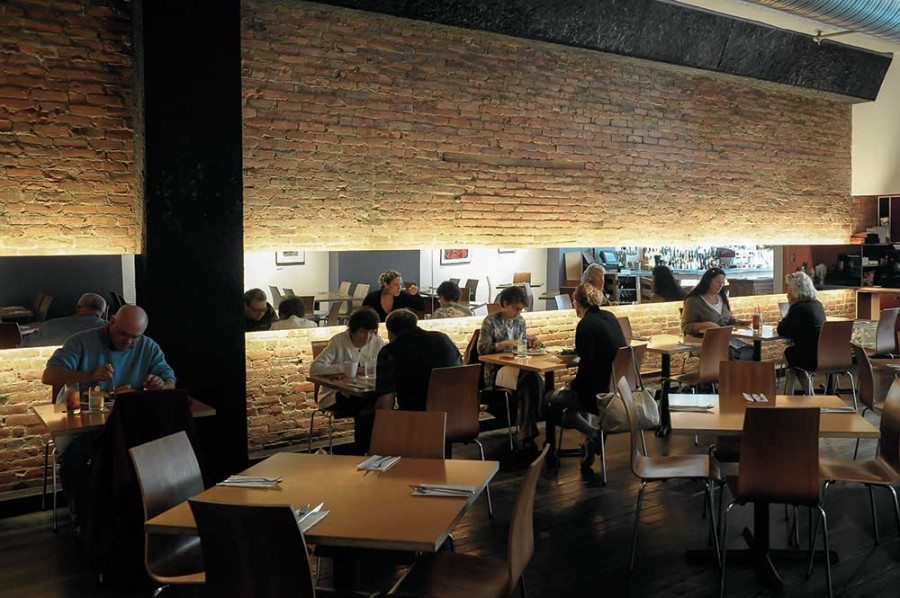 Poughkeepsie’s population continues to be both socioeconomically and racially diverse. Marist and Vassar colleges, located just beyond the city lines in the Town of Poughkeepsie, keep downtown bustling and provide jobs for the city’s burgeoning middle class. IBM remains the dominant employer in the region, but Poughkeepsie’s role as the county seat means plenty of professionals work and live downtown. While it doesn’t have the artsy reputation of cities like Hudson and Beacon, numerous galleries and performance venues make Poughkeepsie an underrated cultural destination. Schools, however, are still suffering; they earn a score of 2 out of 10 from GreatSchools.org.

Because Poughkeepsie’s landscape has both urban and suburban areas, the real estate market has a wide variety of housing. There are seven historic districts, including the always-desirable Garfield Place district, the Academy Street district, and the Dwight-Hooker Avenue district. They contain a mix of 19th-century styles like Queen Anne, Second Empire, Greek Revival, and Colonial Revival. Houses in these neighborhoods usually range between $500,000 and $850,000. On the other end of the spectrum, houses, condos, and co-ops can be had for under $100,000, many just a few blocks away from the historic districts. Those bargains come with inner-city problems, though: gangs and drugs and blight that probably make those investments iffy, at least until the revitalization reaches the hardest-hit corners of the city.