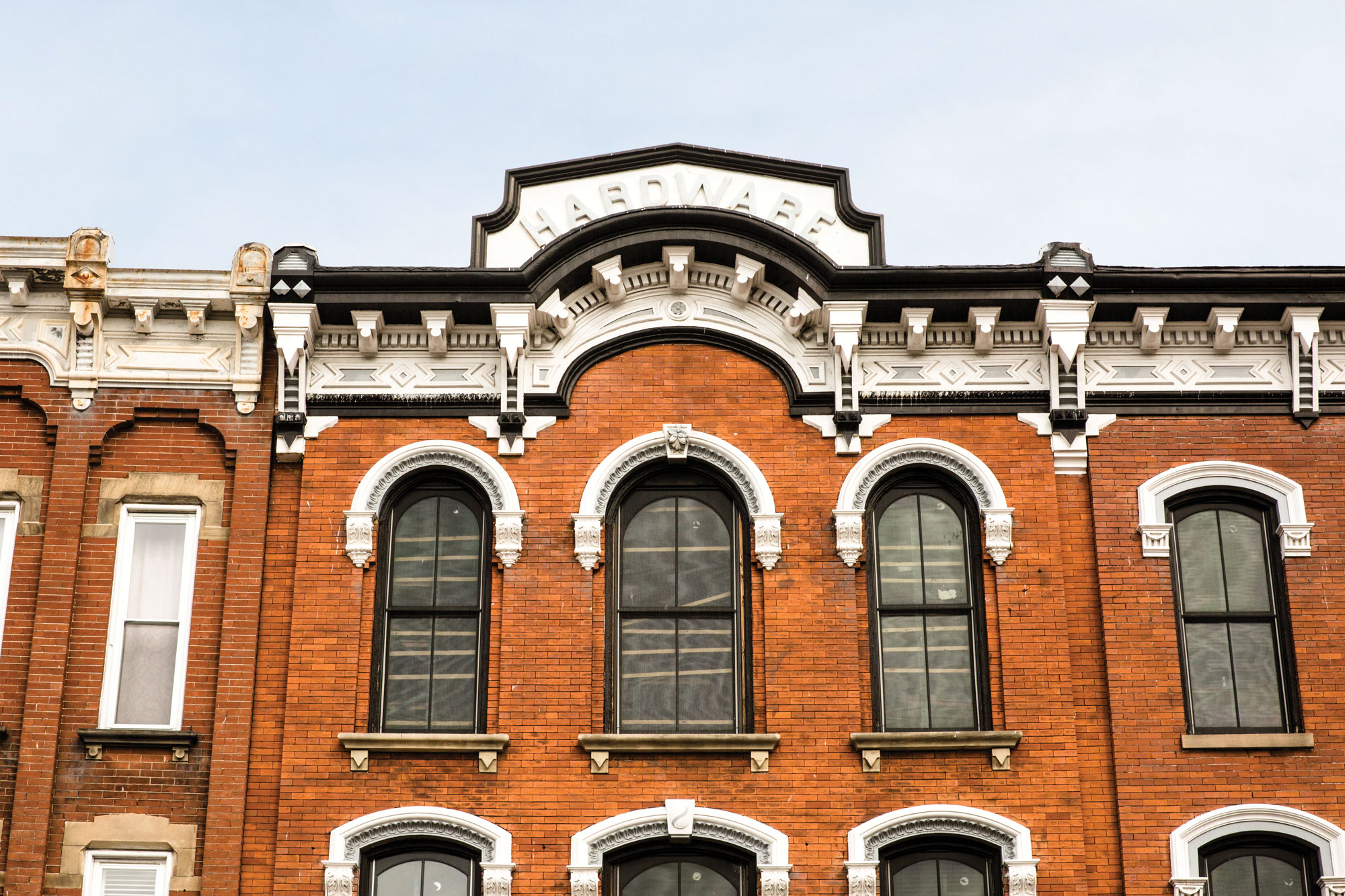 Transportation: Ossining is accessible from the Sawkill Parkway, I-87 to the Sprainbrook Parkway, and the Taconic State Parkway. Ossining’s Metro-North station provides service on the Hudson line; it takes 45 minutes to an hour to reach Grand Central.

Ossining’s grittiness belies its tony Westchester County location. It’s unlike Yonkers, which is replete with big-box stores and rebuilt waterfront public areas. And it’s unlike storied Tarrytown, home to Washington Irving’s Sunnyside. Ossining’s history is both sweaty—thanks to the many industries that formerly flocked there—and controversial concerning Sing Sing Correctional Facility’s use of prison labor in its construction. Today, Ossining’s antique architecture, which is steadily being refurbished, rubs elbows with strip malls and railroad tracks. It offers unparalleled views of the Hudson River and a tight-knit community that values diversity and is one of Westchester’s last strongholds of affordable residential real estate.

The town of Ossining, which includes Ossining village and part of Briarcliff Manor, supports redevelopment through organizations like Grow Ossining, an investment project that allows residents to invest in Ossining’s revitalization. Recent redevelopment projects include the public library and several multiuse buildings. More residential housing is springing up along Ossining’s waterfront and Main Street, including developments like Harbor Square and Avalon, making Ossining attractive to those priced out of New York City.

Once upon a time, the vast majority of Ossining belonged to one man: Frederick Philipse. He bought the land from the Matinecock tribe in 1685 and the manor endured until it was confiscated by the state in 1779. Afterward, it was divided up, with its shoreline developed near the Industrial Revolution’s end. Once the railroad came, Ossining’s population swelled, and many of its Downtown Historic District buildings were constructed during the Gilded Age.

Ossining delights in celebrating its history, the most visible piece of which is Sing Sing. Built in 1826, the prison is an imposing fortress on the Hudson River, but its existence doesn’t detract from the village’s charm. Quite the contrary, it seems. Currently, there’s a proposal on the table to turn Sing Sing’s c. 1936 power station into a $25 million museum and visitor’s center, which has both official and public support. Meanwhile, visitors can learn about the notorious prison’s past on display at the Sing Sing Museum, located in the Ossining Recreation Center. Other historical venues include the Ossining Historical Society Museum, located at the Richard Austin House, a classic 1878 Victorian listed on the National Historic Registry. The Society hosts walking tours of Ossining’s historic district and houses. Cyclists, runners, and walkers are flocking to the new Sing Sing Kill Greenway path.

Like its counterparts to the north, Ossining has a creative side. The Ossining Arts Council has a gallery on Main Street and hosts art events throughout the community. The Art Barn is a popular gallery and framing and art supply store.

Ossining’s eateries include two long-standing and acclaimed institutions, the Boathouse Restaurant on the Hudson River and Goldfish Dining, as well as a generous smattering of Mexican, pizza, sushi, and standard diners in the village. A farmers’ market is held on Saturdays. One of Ossining’s strongest suits is its proximity to other areas of culture. A train to Grand Central takes an hour or less. The Tarrytown Music Hall is a 15-minute drive south; Peekskill, another riverfront community undergoing a renaissance, is a 15-minute drive north. 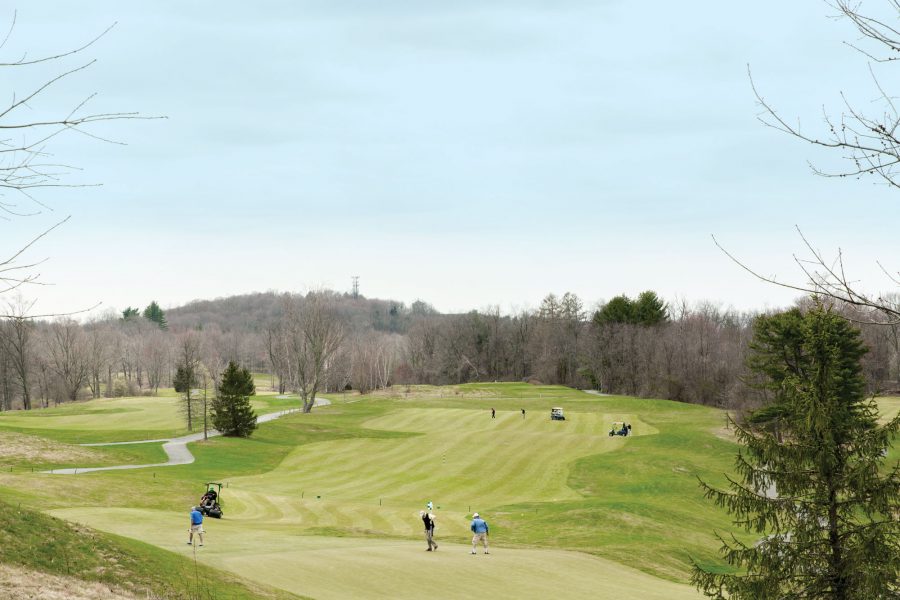 Current housing stock in Ossining includes a half-dozen properties priced over a million, including a $4.9-million 40-acre equestrian farm. The majority of single-family homes on the market are within the $200,000 to $400,000 range, making Ossining considerably cheaper than Tarrytown. The village of Ossining’s housing market is also about half the price of neighboring Briarcliff Manor’s. The village offers many turnkey properties, split-level ranches, contemporaries, and Craftsman-style homes, as well as vintage Colonials, Victorians, Federals, and a handful of fixer-uppers. Ossining’s five-figure market is made up of single-bedroom units, lofts, studio apartments, and condos.

Ossining’s rental market consists mainly of units in developments like Avalon and Harbor Square (about $6,000 per month) and apartments in smaller complexes and houses ($1,200 to $1,400 per month).