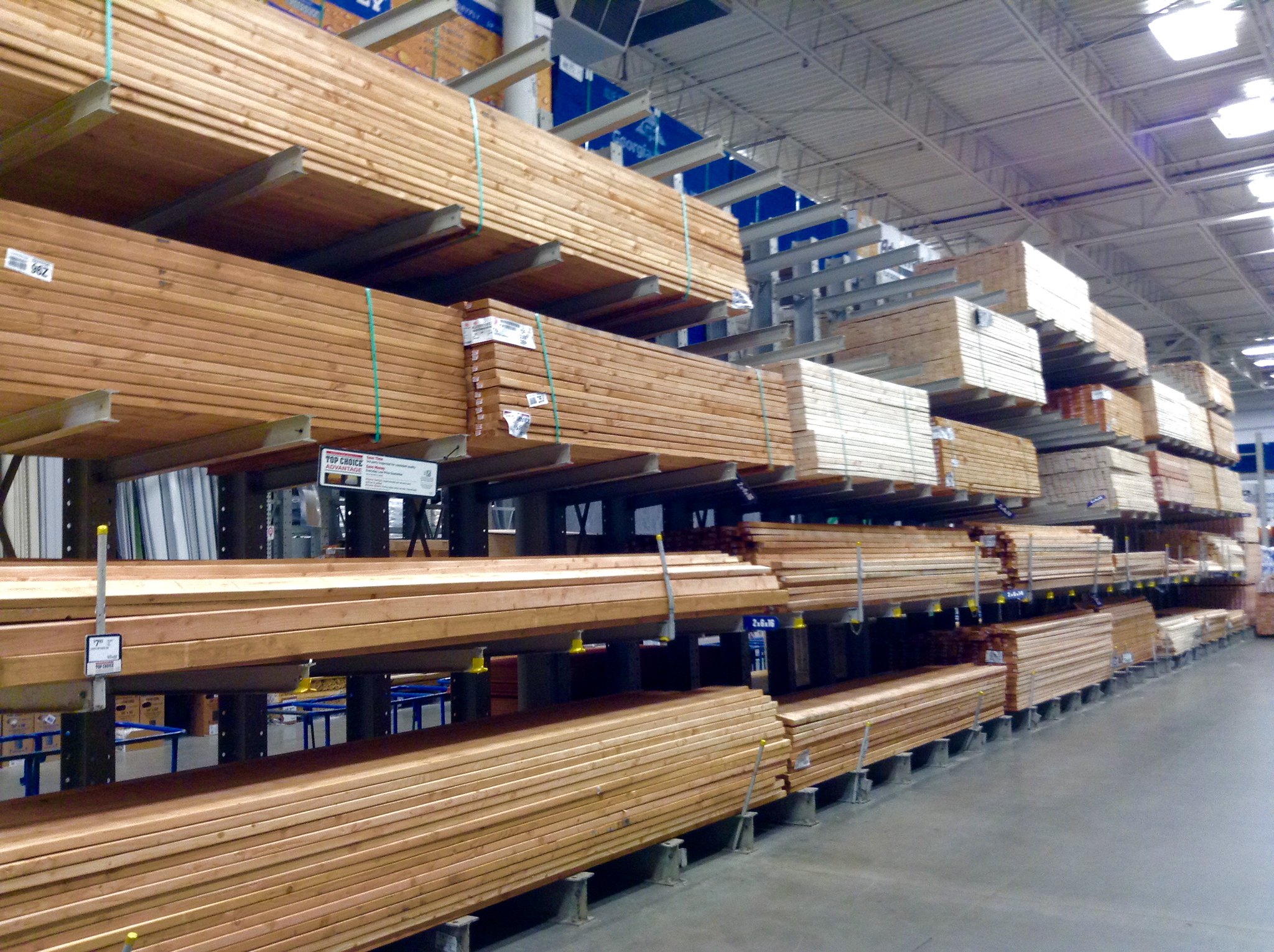 In March 2020, a standard sheet of 3/4-inch plywood cost $37.98. Thirteen months, one pandemic, and countless renovations, additions, and DIY projects later, the same sheet of plywood cost $95.98 at the beginning of April 2021, or 252 percent more. The same can be said for that humble workhorse, the 2 x 4, and just about any dimensional lumber, plumbing material, or electric supplies. “It’s all through the roof now,” says George Cestero, the principle for Fishkill-based Hudson Valley Construction. “There is such a shortage. When I send the guys out to get materials, sometimes they have to stop in three, four places because one doesn’t have it all.”

There are several factors causing the skyrocketing materials prices, but at the heart of the inflation is a classic market imbalance: high demand relative to supply. During the height of lockdown, processing factories everywhere shut down and global trading diminished, meaning less wood was being cut and shipped, so when everything opened back up, the supply was already behind. Couple that with people trapped at home getting the DIY itch and low interest rates incentivizing people to build new, renovate, or add on to their homes, and you have a perfect storm. “I don’t think it’s actually decreased supply, I think it’s increased demand,” Mike Whitman of Quatrefoil, the Hyde Park-based design and build firm. “They don’t stock warehouses with this stuff, they create it as needed. They make drywall as needed, cut lumber as needed. Like us, they weren’t ready for this. And like us, they can’t find help.”

Beyond building materials, the other shortage that Cestero points to is that of skilled labor. Like many New Yorkers, he moved upstate last year, bringing his company with him. After years of high-end residential projects in New York City, his firm is finding its Hudson Valley niche in gut renovations and historic restorations. “Newburgh is exploding in terms of renovation right now,” he says. “A lot of city people are buying up the townhouses. I suspect that Newburgh is going to become the new Nyack within a few years. You can’t find anybody to do the work there.” The shortage of craftspeople is creating a bottleneck for projects and preventing existing firms from expanding. “Most of the guys who work for me have been with me for years,” Cestero says. “Trying to find someone new is very difficult. Everyone is in demand right now.”

Quatrefoil owners Kathryn and Mike Whitman are in the same boat—they were at capacity pre-pandemic and have continued to work nonstop, unable to scale up because they can’t find the caliber of craftspeople they require. “People keep saying, ‘Aren’t you so excited? Aren’t you just rolling in money?’” says Kathryn. “No. We’re turning away jobs more than anything. We’re doing the same number of projects we did before the pandemic because we are the same size company. Hiring new people sounds great, but we have to find skilled labor and have them trained in our way of doing things. We look all the time, but in general, the trades across the country are one the more depleted fields.”

It’s not just the builders that are backed up, but the whole ecosystem they are a part of, both public and private—engineers, architects, surveyors, local building and health departments. “A lot of people I talk to are coming to the Catskills with the beautiful fantasy of a stone cottage in the woods,” says John Shay of Shay Builders, based in Hopewell Junction. “What’s happening is they don’t realize the steps required to get this done. They are buying property without seeking approval ahead of time. But just because you buy it doesn’t mean it’s going to be suitable for a septic system. They have no clear vision, no blueprints, and they’re hitting roadblocks, then calling up to say ‘What do I do?’”

With delayed permits and approvals from last year finally coming through, Shay anticipates a wave of building toward the end of the summer continuing into next spring. But for others who never got as far in the planning process, the collision of naive fantasy with brass tacks reality comes as a shock. And as the threat of the pandemic wanes, Shay isn’t sure the idyllic dreams will have the shelf life to outlast the backlog of work. “The realtors can sell as fast as they want, but there’s just not enough engineers in the area and architects to keep up with all the plans and approvals that have to be done,” says Shay. “It isn’t happening as fast as people would like. And I think a lot of them would love to go back to the city. The restaurants, the culture, the Catskills lifestyle—it’s a big change for them. And when they do get to build, they’re going to be shell-shocked when they see the price of lumber. So it’ll be interesting to see what happens in the next year. I wouldn’t be surprised if people get frustrated when they realize the difficulty and cost of building and just go back to the city.”

Shay also points to the increasing number of price cuts he is seeing on listings on Realtor.com as a sign that the market is finally starting to regulate itself, saying, “those green arrows show that the reality is setting in for a lot of people that things are way overpriced.” He isn’t the only one who suspects that the regional housing boom is about to course correct. “The economy runs in cycles,” Cestero says. “In my lifetime, I’ve seen about six or eight of these cycles come and go. We’re probably at the peak of the cycle right now, so this would probably continue for another year or so before it starts to slow down. I’m not an economist, but I don’t see it crashing like in the past—I just see it slowing down.”

Till then, it’s a good time to be in the trades.