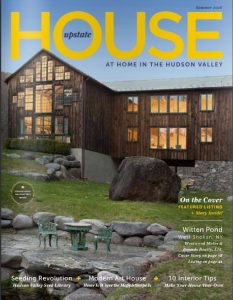 The biggest reason that Butler and Demby are taking a chance on the Hudson Valley is faith in the future of the region. Already, Butler notes, Smorgasburg has launched a slew of new food businesses in the Kingston area. “There’s clearly some kind of renaissance going on there,” Butler says. “I think it’s an interesting time to be getting involved in being a part of this, and hopefully being a factor in creating an economic and tourism revival.”

Flip Through the Summer 2016 Issue