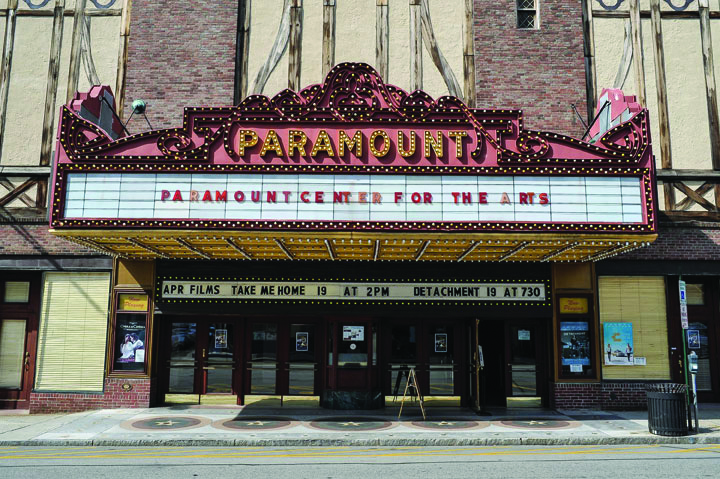 Transportation: Metro North’s Hudson Line stops at the waterfront; the ride to Grand Central takes about an hour. Route 9 passes right through town. Stewart International Airport is 25 miles away; Westchester County Airport is 27 miles away.

Schools: Schools are the primary stumbling block for Peekskill’s revival, with none of its public schools ranking above a 5 on GreatSchools.org. The school district is aggressively working on improving its system through new programs, and superintendent Dr. David Fine has even made himself available for one-on-one meetings with prospective parents who are considering moving there.

Where exactly is Peekskill? On the map, it’s tucked into a scenic bend on the east side of the Hudson River, 45 miles north of Manhattan.

And yet, while Peekskill is officially located within the boundaries of Westchester County, in many ways it’s never fit there at all. Like the Hudson River cities farther north, Peekskill began as a working-class river town, churning out everything from iron to Crayola crayons to baking products. But long after other river towns shuttered their industrial centers and emptied out their downtowns, Peekskill kept on going, thus retaining its ethnic diversity and blue-collar roots, which makes it contrast all the more sharply with the homogenous, white-collar towns to the south.

Peekskill’s downtown eventually emptied out too, but the city was ahead of the curve in working out a solution. In the late 1980s, years before the Hudson River town revival kicked off in earnest, Peekskill began luring artists from New York City with cheap live/work spaces, tax breaks, grants, and other economic incentives. Many frustrated artists being priced out of New York have taken the bait, renovating their own spaces or moving into places like Peekskill Art Lofts, built in 2002—and they’ve transformed downtown Peekskill into a vibrant hub.

That vibrancy remains today. Sure, it still has rough edges, but Peekskill’s continued resurgence—including an explosion of new restaurants, galleries, and music venues—all add up to make it not so much the northernmost city in comparatively straight-laced Westchester, but the southernmost city in the funky Hudson Valley.

Peekskill’s downtown hums along 24/7, buoyed by innovative restaurants like Birdsall House and the Hudson Room, thriving cafés like the Peekskill Coffee House and the Bean Runner, and live music venues like the historic Peekskill Paramount Theatre, and 12 Grapes wine bar. Many of the people thronging its streets are tourists. Chances are most of the folks at 12 Grapes have come from Westchester, while the majority of the Saturday afternoon crowd at Peekskill Brewery either just took the train up from Brooklyn or hiked in the Hudson Highlands. 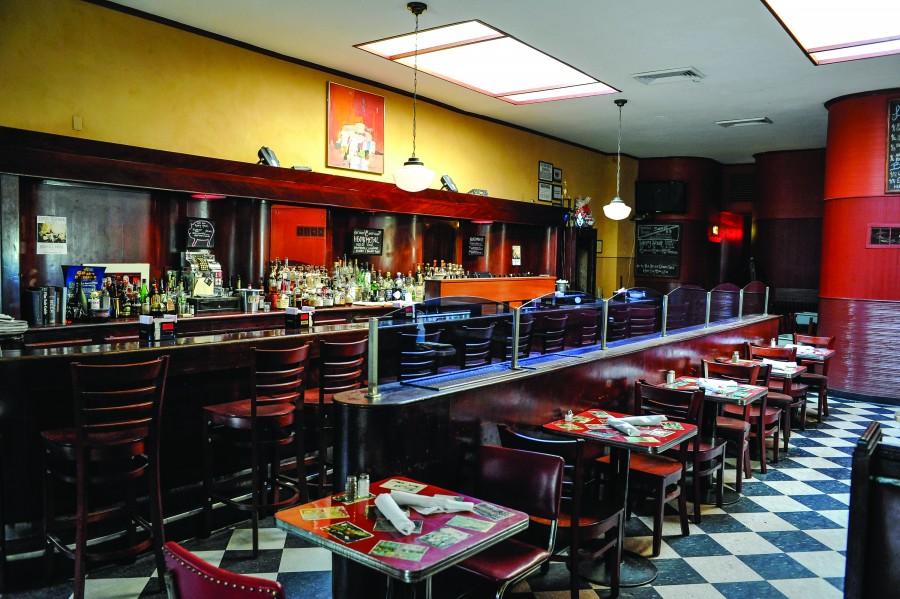 So where are the locals? They’re taking advantage of all of the parks, hiking and cycling paths, and entertainment venues within walking distance from their homes. All Peekskill needs is to lure a few more shopping destinations to its downtown, enabling the locals to pick up a cheese grater or a hammer without driving out of town. That will make it a truly walkable community in which residents can reach everything they need—including the train station—on foot. If Peekskill can pull that off, expect New York City car-adverse expats to arrive in droves.

For such a large city, inventory in Peekskill remains surprisingly low. Prospective buyers expecting a more relaxed real estate environment are in for a surprise, with the majority of homes and even rentals procuring accepted offers within days of their listing. Peekskill doesn’t quite have the architectural heritage of many river communities to the north, so don’t expect to find a cute little Queen Anne or postcolonial that’s move-in ready. Instead, the majority of properties available for purchase are multifamily homes whose landlords are ready to cash out. But bargains can still be had. Finding a three-bedroom apartment or house for under $200,000 is an attainable dream here. Recently on the market were a four-bedroom, 1,686-square-foot Victorian for $149,000; and a three-bedroom, 1,320-square-foot neocolonial from the 1960s for $159,000. Meanwhile, the high end of the market revolves around the artists’ lofts that Peekskill used to kick-start its renaissance. Two such 7,000-square-foot properties were recently on the market, each priced at $679,000.