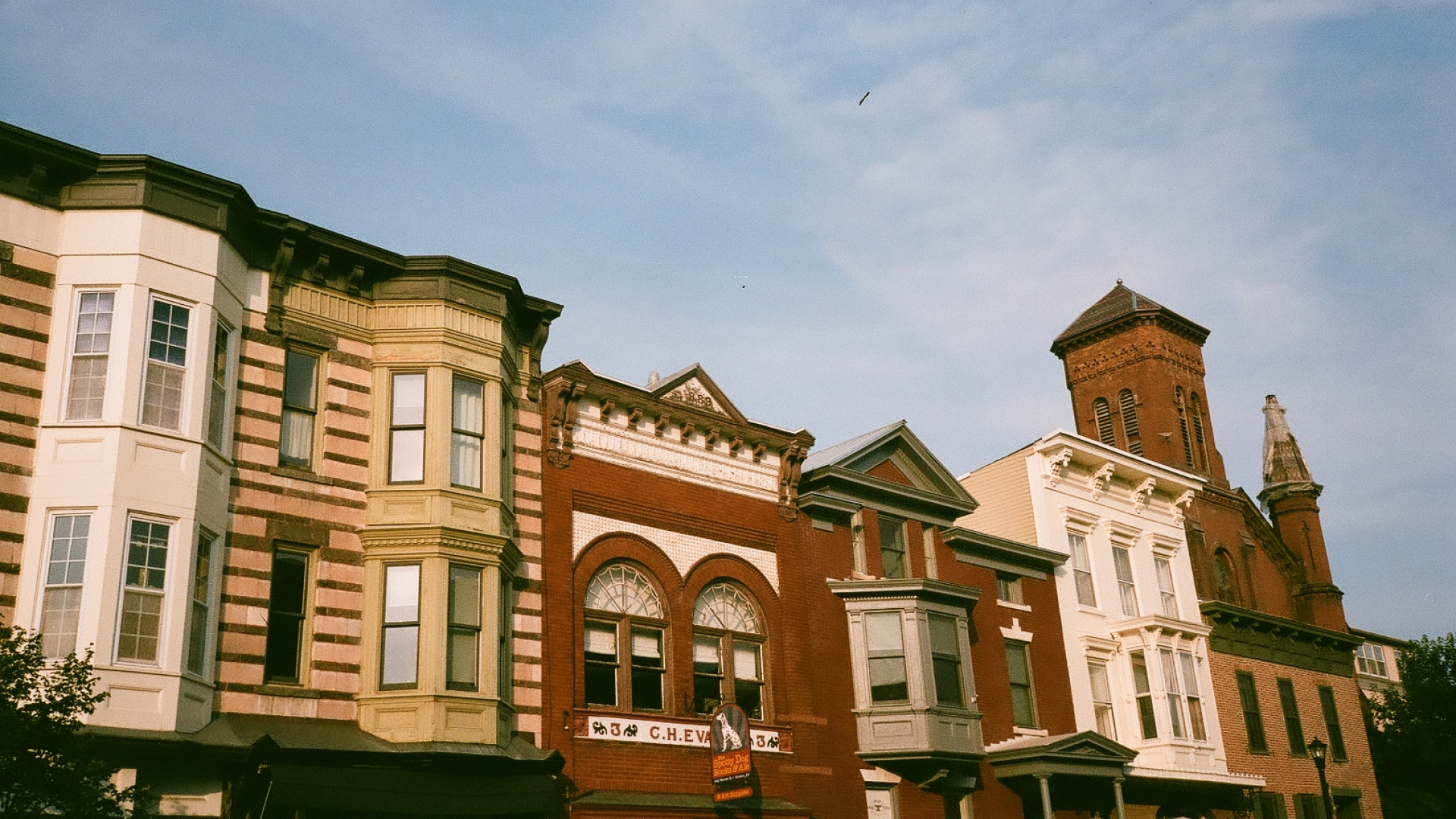 In January, for our spring issue, I spoke to four agents about the Hudson Valley real estate outlook for 2020: Gary DiMauro, principal of Gary DiMauro Real Estate; Hayes Clement, a licensed real estate broker with Berkshire Hathaway Home Services Hudson Valley; Peggy Lampman, principal of Peggy Lampman Real Estate; and Julie “Pip” Klein, an agent with Green Team Realty. All were enthusiastic about prospects for the year ahead.

But soon after the spring issue appeared, the Hudson Valley went into Covid-19 lockdown, with property showings prohibited by Governor Cuomo’s New York State on PAUSE program. At press time, when the region would reopen was uncertain.

None of us saw a pandemic coming. So, in mid- May, as our summer issue headed to press, and the regional housing market remained “on PAUSE,” I reached out again to DiMauro, Clement, Lampman, and Klein to ask: Now what?

“If there’s a second wave of Covid, it’ll increase demand,” says Lampman. “The problem is going to be lack of inventory.” The pandemic has made some sellers, she says, “not sure anymore that they want to sell, and they’re kind of hesitating.” Although some potential buyers are waiting to see if the pandemic pushes prices down, they tend to be the exception. “One thing is clear,” she says. “People don’t want to be stuck in the city next winter. I think they’re going to want to buy as soon as they can.”

Like her colleagues, Lampman has operated “in a limited capacity” through the shutdown, relying on virtual tours and electronic signatures; one accepted offer resulted from a seller allowing a buyer to enter an empty house without a realtor present. When the Hudson Valley reopens, Lampman believes things will still be done differently. “We’re not going to show six houses to someone in an afternoon just for fun,” she says. “We’ll say, ‘Look at videos and drive by first,’ to be sure there’s real interest before we make an appointment to go in [a house]. And we’ll probably not go in the same car, which was something I always liked to do, so I could talk to people about the area. Best not to have a lot of people in and out of your car now.”

Yet, regardless of what the “new normal” looks like, there are other factors to worry about, like the economy surviving, and how an expected new surge of New Yorkers will impact the Hudson Valley housing market.

“A lot of doomsayers feel like the economy is going off a cliff and with it, so will real estate prices, but I beg to differ,” says DiMauro. He sees what appears to be the start of a post-9/11-style exodus of New Yorkers to upstate as “an integral part” of the Hudson Valley’s recovery. “People want houses—it’s not just about buying a house for the sake of buying a house, especially if it’s a second home; it’s buying a house to protect your family should we get a second round of Covid-19, which is almost inevitable,” he says. He believes the pandemic won’t end for another 12 to 18 months, depending on when a vaccine is invented. In the meantime, “real estate becomes part of the solution to the pandemic, an integral part of dealing with it,” he says. “That’s why I disagree that there will be a collapse in pricing. I believe there will be a stabilization at the very least, and upward pressure on prices once we start showing on a more typical basis.”

Inventory was already low before Covid-19 hit, notes Clement. Although more New Yorkers are wanting to leave the city for upstate, many upstaters may stay in their homes to ride out the crisis, causing inventory to drop even more. “There seems to be enormous, pent-up demand for houses,” he says. “A lot of us are getting calls right now, particularly about properties in the high end [of pricing].”

Lampman agrees. Callers are even interested in rentals, she says, but Covid-19 means there are even fewer properties for rent than for sale. For instance, she says, clients who normally rent out their house through her firm during summer—for $12,000 a month—are sheltering there instead. Another homeowner is trying to capitalize on New Yorkers’ desperation by listing a rental at $125,000 per month. “I don’t know if anybody’s looked at it,” Lampman says.

Klein says her experience in southern Orange County reflects recent New York Times reports on New Yorkers fleeing upstate. “Maybe people were already thinking of getting out of the city, and now this situation is turning a possible into a probable,” she says. “Our hands are tied with showings, we can’t meet clients, but it hasn’t stopped the wave of interest.” She’s seeing increased calls about land as well as houses, and multiple bids recently came in for both a high-priced parcel “that’s sat on the market for years,” and “six acres that was only on the market for three days.” Klein believes the low housing inventory is making New Yorkers consider new construction. “You can’t replace land, it’s the heart of real estate, and we happen to have some beautiful land up here,” she says. “You know how they say, ‘There’s gold in them thar hills!’”

But while everything currently points to a housing and land rush, and rising property prices, Clement remains skeptical about how things may turn out. “The question clearly is: What happens to the economy in the next month?” he asks. “If professional unemployment in New York City continues to grow rapidly, that could put a damper on things. If, by mid-summer, companies and colleges and businesses in the city are laying people off, you don’t know if people are going to be able to pay higher prices [up here]. That’s the weird little dance we’re still waiting to see unfold.”