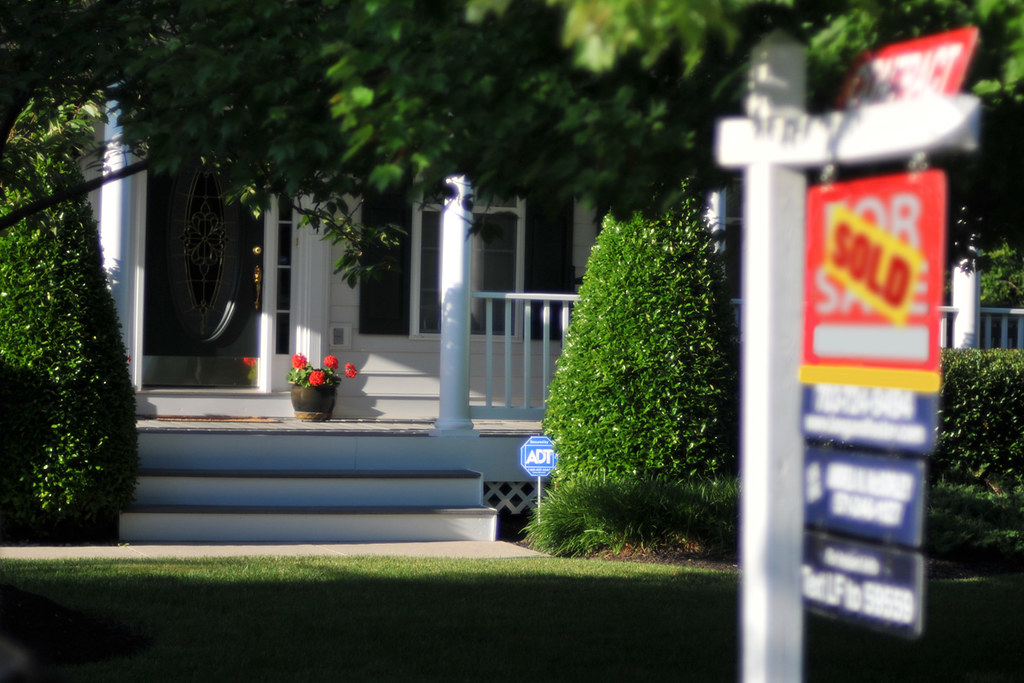 Although the state of the Hudson Valley real estate market is similar to what it was at the start of 2010, the future nonetheless looks bright. That’s the biggest (and best) takeaway from my conversations with four regional real estate professionals about how we fared over the last decade and how we’ll do in the next one. So, as we enter the spring 2020 market, here’s what we’re likely to see happening between now and 2025 and beyond.

We’re starting over. And that’s a good thing.

“It’s been a lost decade to some extent,” says Gary DiMauro, launched Gary DiMauro Real Estate in 1993, with offices in Tivoli, Hudson, Catskill, Rhinebeck, and (next) Kingston. “Just prior to entering into the 2010s, we had the major financial meltdown in 2008/2009, which took a toll on the economy and real estate in general.” But there’s a silver lining, he notes. While places like the Sunbelt lost value, the Hudson Valley held its own. “It was a testament to the stability and desirability of the Hudson Valley that we probably only lost about 25 to 30 percent in value,” DiMauro explains. “What we’ve seen over past decade is a slow but steady climb back to where prices were just prior to the recession, with maybe a little bit to spare, but by no means do we see a frothy market going into 2020.”

The economy should remain steady…

“We’re halfway through a 20-year expansion,” says DiMauro. “There was some discussion in mid-2019 of a looming recession, but that was overblown, in retrospect; it clearly didn’t happen. There isn’t anything on the horizon that suggests a recession is coming. The Fed lowered the interest rate on a few occasions, so they staved that off. We’re probably in a good position for the next five or 10 years.”

Peggy Lampman, who founded Peggy Lampman Real Estate in 1986 in Claverack, Columbia County, is also optimistic. “I see slow but somewhat steady growth,” she says. “It’s hard to predict what will happen, but it does seem like the market’s going to keep growing slowly and exponentially.”

…and so should the population influx.

“My clientele is widening,” says Lampman. “More people want to leave the city, but still be close to it. But people are coming from all over—a lot of people in California, who grew up or went to school here, are coming back East.”

Hayes Clement, who focuses on Ulster and northern Dutchess counties as a partner of the Clement, Brooks & Safier Realty Team at Berkshire Hathaway HomeServices Hudson Valley Properties, says New Yorkers are using the Hudson Valley “as a dual residence community rather than as a weekend community,” a trend he expects to continue. “A lot of people are looking at upstate as the place where their principal home is, and they go to the city once or twice a week for work.”

Kingston definitely is the new Hudson.

“I see a strong market continuing for the foreseeable future, with Kingston, New Paltz, and Woodstock as the hot markets up here in Ulster County and throughout Hudson Valley,” says Clement. “Regarding places that aren’t as hot as they were right now, like Hudson and Beacon, part of it is lack of inventory. After a while, if there’s no inventory, people get burnt out and head for greener pastures.”

DiMauro is excited enough about Kingston’s prospects to open a new office there this spring. “Kingston has flirted with revitalization, gotten ahead of itself, and then the whole thing’s collapsed,” he says. “This time is different. It’s evident in the waterfront revitalization and uptown, with the opening of new businesses, hotels, and restaurants. I see signs of longevity that were missing in the past.”

The difference between Kingston’s previous “false starts” and what’s happening now, says DiMauro, is that earlier investors were “first-in, first-out speculators who weren’t committed to the community; they saw it as an opportunity to make money. That does not a community make.”

Although some speculation continues, most Kingston developers are “buying property up here themselves,” he says. “They’re invested in the community, buying buildings and developing them for their own personal use, starting businesses.”

Real estate used to be considered “a good investment no matter where you bought,” DiMauro says, but that’s no longer the case. Today’s buyers “want to make sure they’re not overpaying, and if they have a sudden change of life plan, they can get out. They’re not necessarily planning on making money. That’s good—it means a lot less speculation in the market, it’s more realistic from the buyer’s and seller’s standpoint, and it prevents the exuberant appreciation that creates bubbles in the first place.”

For Clement, “People are less focused on size. I used to have clients telling me the house has to be big. Now they’re telling me, ‘I don’t want more than 1,800 or 2,000 square feet.’” Instead, he says, the focus is on quality. “People will pay a premium for a good renovation. Most buyers don’t want to do a lot of work; otherwise, they want a really good bargain.”

There’s a trend away from historic properties, says Lampman. “Historical isn’t the most stylish anymore. A lot of people are more interested in modern these days—that’s the trend in furnishings as well.”

…and so is the way people shop for houses.

The internet lets people shop all the time, which is helpful to real estate, says Klein. “There’s no letup in winter, and spring season starts in January.” But it also makes it seem like realtors are obsolete. “People think they don’t need a realtor, they can just click and buy,” says Klein. “I can’t tell you how many buyers I’ve been out with, finally, in the home, and they say, ‘This doesn’t look like the pictures online.’ I tell them, ‘The realtor is the missing link. Let me do the research. You can’t buy a house like a handbag.’”