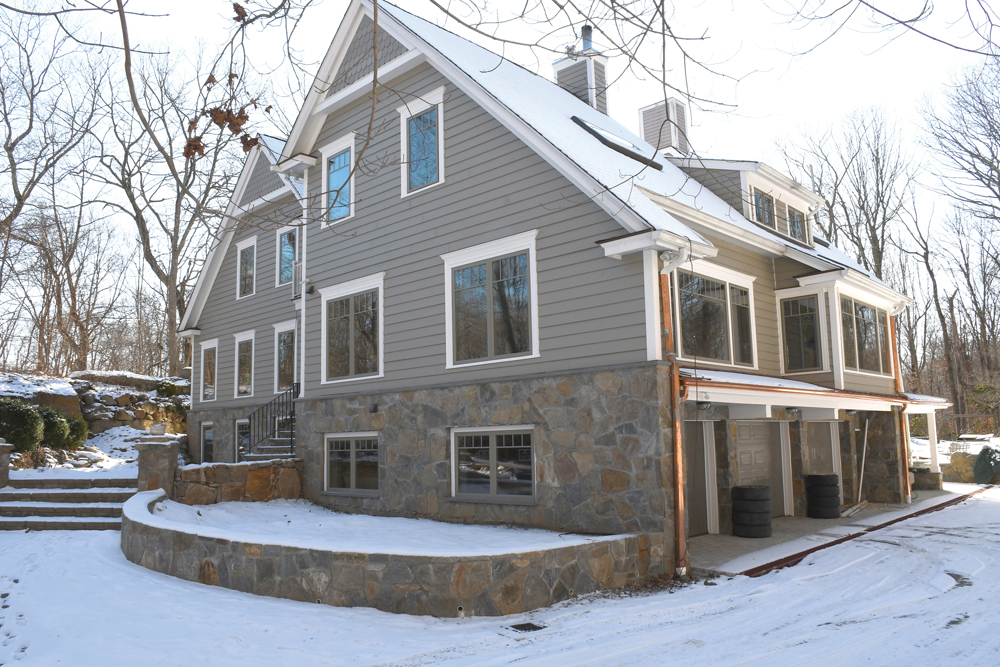 Architect Tapani Talo has long had a passion for the comfort and stability that sustainable building standards like Passive House provide. It began in 1973, when he was working as a sound engineer for the Rolling Stones during the OPEC oil embargo that cut off supply to the United Kingdom, where he was living. Without reliable access to oil-based heat and hot water, Talo flew back to his native Finland for Christmas just so he could finally get warm. “It was so dramatic that I had to make that kind of trip to be comfortable,” he says.

The following year, when he began studying architecture in London with instructors who were beginning to teach about green building technologies, the impact that sustainable architectural practices could have on daily living came full-circle. “Coming from Finland, where everything was comfortable all the time, and living in the UK and going to school in drafty buildings where I had to keep my coat on just to be in class, it all merged,” he says. “I was lucky to be one of the first students taught ‘green’ right from the start.” 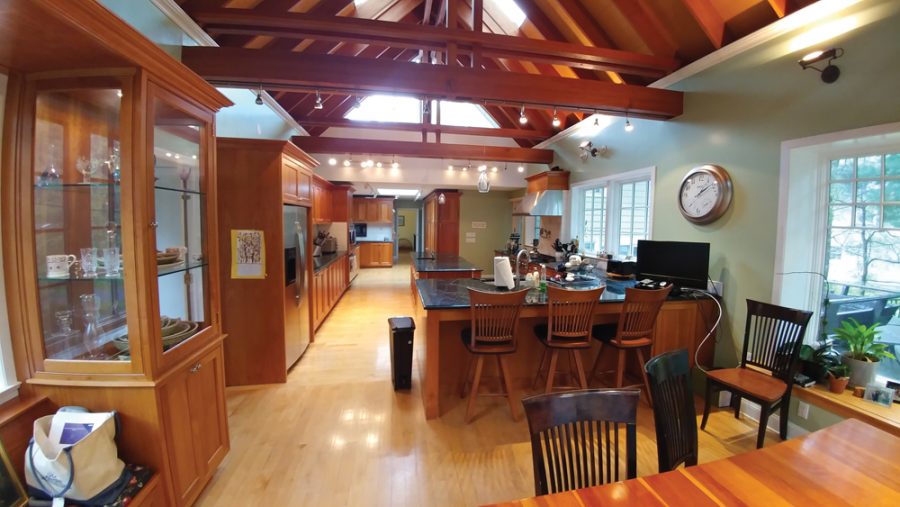 In the `80s, Talo moved to the US. There, he worked with renowned New York City architects Edward Larrabee Barnes and Philip Johnson, and honed his skills as a designer and project manager on both US and international projects.

Then, in the early `90s, his work with the firm Arup brought the focus of his practice back to sustainability. Around that time, Talo also began work on a brownstone renovation for the CEO of Colgate Palmolive, who requested that Talo design the roof with an insulation value three times higher than code. “He said he did not want to hear airplanes or other noise, nor air conditioning rumbling through the space 24/7,” Talo says. The priority of a stable living environment instantly brought him back to his education in the UK once again. 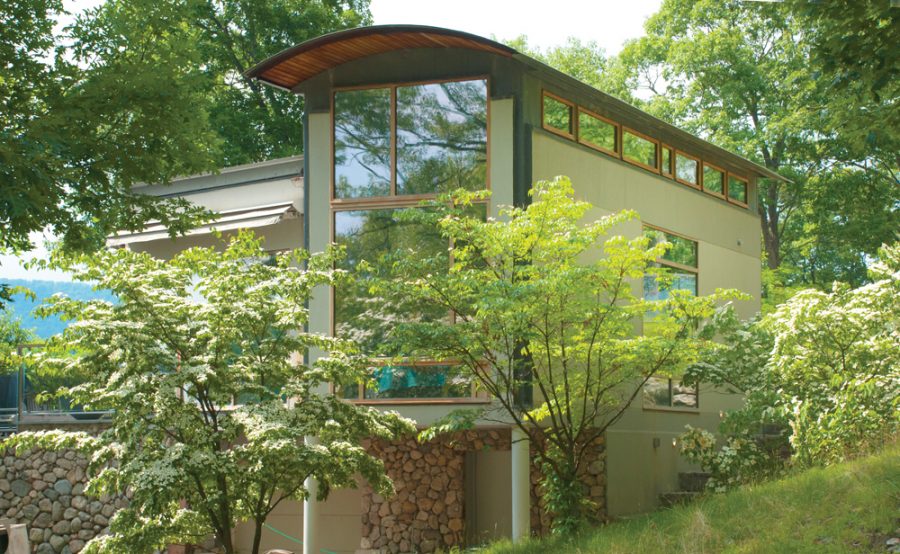 Since the early 2000s, Talo’s firm, which works primarily in New York City, Westchester, Connecticut, Vermont, and the Hudson Valley, has been creating comfortable, healthy spaces that operate at maximum energy efficiency by incorporating the principles of Passive House design.

One of his projects, an 8,000-square-foot house in Connecticut that struggled to maintain consistent temperatures, now easily stays at an enjoyable 72 degrees with one fireplace thanks to his use of Passive House principles in the renovation. And after he renovated his own home to near-Passive House standards, it too was constantly 72 degrees—even during a winter storm that knocked out power for 10 days, which allowed his late wife, who was battling cancer, to remain at home during her final days. 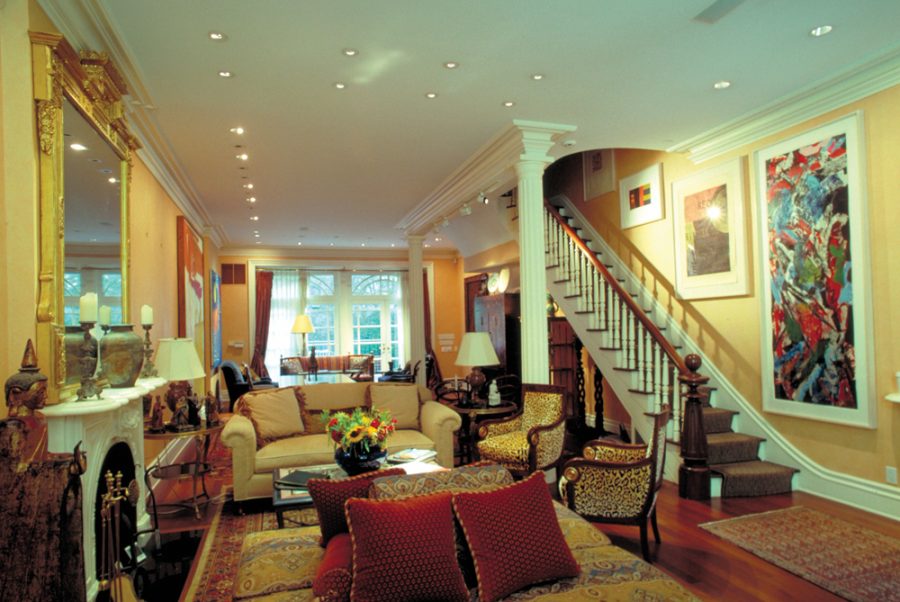 “Both of those houses were simply made sensibly,” Talo says. “They use hardly any air conditioning in the summer and need only minor heating during the winter. They provide the kind of comfort not experienced in the common house in the US today.”

Talo’s passion for creating enjoyable spaces through sustainable building practices is one of the reasons why the majority of his clients continue to live in the homes he designed for them. “Before they started the project, many expected they’d stay in their homes for two years,” he says. “They end up loving where they are because my designs are meant to be truly livable and carefully fit each client’s interests and needs.”