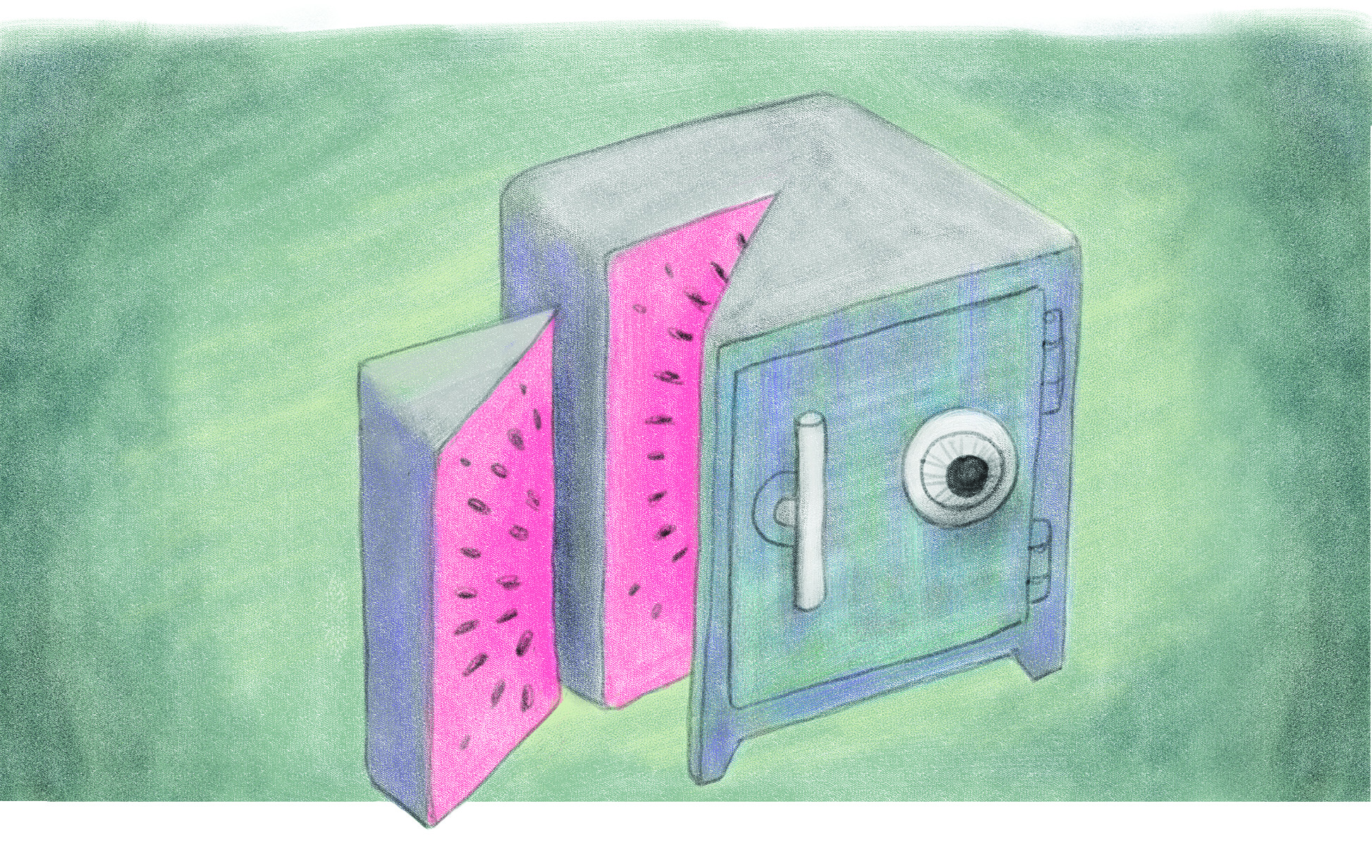 As we face increases in climate change, seed patenting, and the genetic modification of crops, it’s time for a gardening practice that few of us home gardeners actually bother to undertake, but which is actually every bit as important as growing food: seed saving.

“We are now experiencing significant climactic extremes, change, and fluctuation,” says Cary Fowler of Rhinebeck, who is the international nonprofit Crop Trust’s senior advisor and the creator of the Svalbard Global Seed Vault, aka the “doomsday vault,” which houses samples of nearly 800,000 crop varieties on a remote island located halfway between mainland Norway and the North Pole.

“Species, including pests and diseases, are on the move,” Fowler says, “meaning that our crops are or soon will be growing amidst new and historically unprecedented combinations of other species. The effects are difficult to model and impossible to predict, but certainly we will be experiencing surprising effects, often unpleasant.”

In the midst of these growing threats to the food supply, Fowler suggests thinking of “the gardener as a researcher, as someone who by design or default is yearly experimenting to see what works and what doesn’t.” He finds the story of the gardener analogous to the story of American agriculture, “of natural selection repeated everywhere every year.” Gardening, he explains, “can reveal important hidden traits in the genetic makeup of our crops. It can reveal chance and potentially valuable mutations and new genetic combinations. Seed banks that supply professional plant breeders are primarily constituted with samples from farmers and gardeners. This is the diversity from which new varieties are created. So small gestures—identifying variation and conserving it—truly come to be the biological foundation of our agricultural systems globally.”

Seed saving, says Fowler, “deepens one’s connection to and understanding of gardening and the genetics that underpin it,” as well as “promotes local adaptation.”

Seed saving used to be so integral to gardening that nobody talked about it, says Timothy Johnson, preservation director and seed bank manager for the national nonprofit Seed Savers Exchange (SSE), headquartered in Decorah, Iowa. SSE has conserved seeds from members’ family heirloom varieties and 26,000 endangered traditional varieties from around the world. Since joining the SSE five years ago, Johnson has noticed that seed saving is trending.

“A whole rash of books about seed saving have hit the shelves,” he says. “It’s also interesting to see chefs on TV say, ‘I’m cooking with the Detroit Dark Red Beet.’ People’s understanding of vegetables has been elevated. Celebrity chefs have championed farmers and market growers and learned the lexicon of gardening, so people have come to appreciate that not all beets are the same, that ingredients matter.”

It’s not essential for all gardeners to be seed savers, says Fowler, but “there is no crop we want to keep growing in the future whose diversity should not be saved”—especially minor varieties of vegetables and fruit, legumes, and root and tuber crops.

How to Start Seed Saving

So if you’ve gone to the trouble of planting a garden, why not make the small gesture of saving seeds? Johnson suggests starting with easy crops like peas and lettuce, which don’t cross with neighboring plant varieties. For peas, he says, “All you have to do is just not eat some of the crop. Just leave your pods until they’re nice and dry—what we call soup peas—and then you can plant them next year.”

With lettuce, he says, “Let it grow and it’ll bolt and flower and seed, and then you just save those seeds and plant it out next year.”

But don’t let seed saving stress you out. “Do what’s convenient,” Johnson says. “Maybe it’s just capturing some nasturtium or poppy seeds and sprinkling them back into the garden next year. Whenever you’re curious, just jump in. People can get concerned that there’s a right way and a wrong way to do this, and there isn’t. Gardeners have been experimenting and playing and taking advantage of making mistakes for years. That’s how we’re human, actually.”