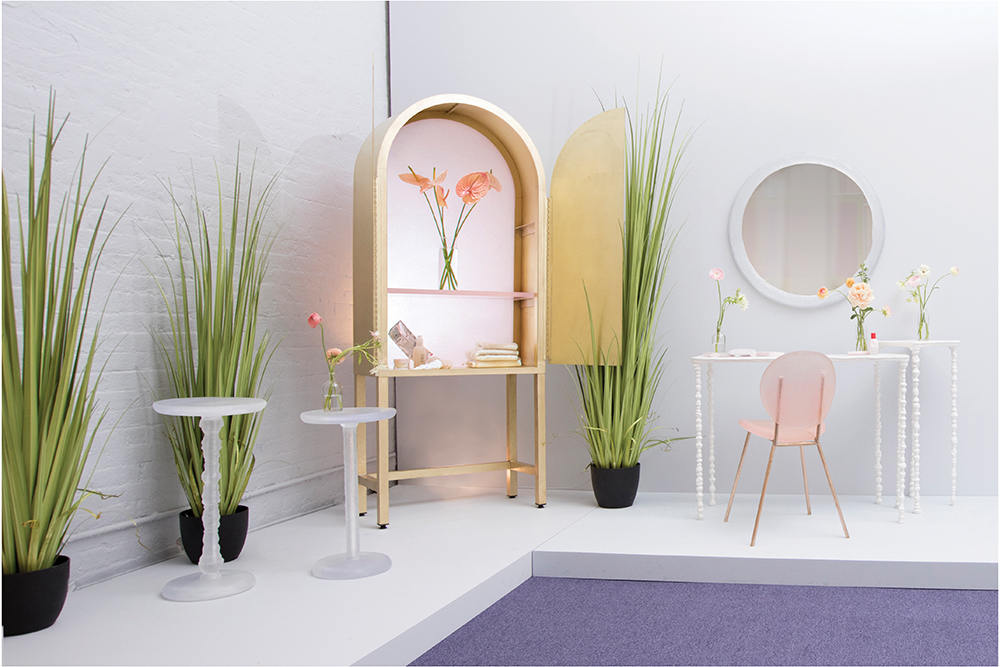 Kim Markel’s father was an Orange County builder, and when she wasn’t following him around, she was puttering in the garage—even while studying public policy at Carnegie Mellon University, she never stopped making things as a hobby.

Markel worked as a policymaker for a Washington, DC, consulting firm, the State of Rhode Island, and the City of Baltimore. When her dad died, she returned to the Hudson Valley. “We were so close. What comforted me was making things and working,” she says. “I started in again, in earnest. At first, I worked in his garage with his old tools. Now that I look back, I was metabolizing the loss.” 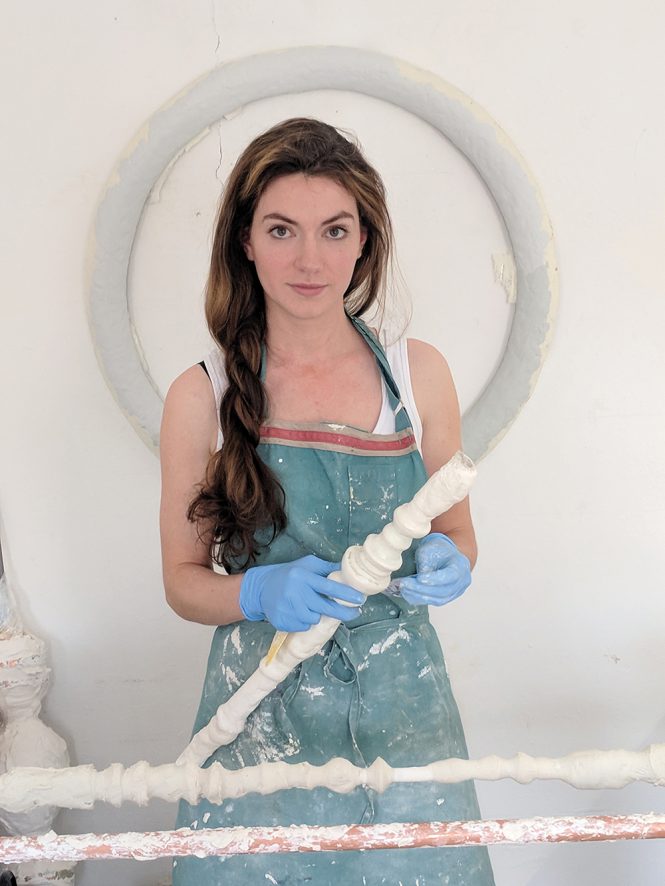 After a few years of experimenting with molding and hand-polishing discarded plastics—toys, lunch trays, eyeglasses, cosmetics packaging—into chairs while working as a project manager at the Polich Tallix foundry, she began posting her results on social media. “I never intended it as a business,” she says. “It was just what I did for peace and solace. In 2016, Architectural Digest invited me to be in a design show. I was like, I have no idea what that entails, but hey, why not.” She named her collection of translucent, candy-colored furniture Glow. “My mom, my boyfriend, and I went [to the show] and set up and left. I went back and saw what everyone else had, and mine was so different I almost wanted to just pack up and leave,” she says. “Here I was with these magical, whimsical, weird worlds, but on an adult scale. My stuff was getting a lot of attention, but I still didn’t know if that was a good thing or not.” 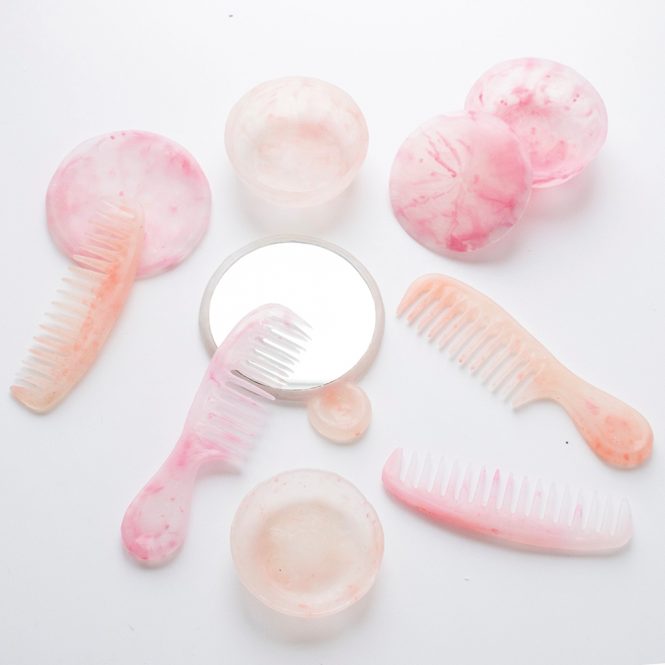 It was a good thing: Markel scored gallery representation, several awards, and a partnership with beauty brand Glossier to create a line of recycled resin vanity products, launched in 2018.

While teaching at Parsons School of Design, she noticed “ways in which policy is similar to design,” she says. “You’re looking to make something that benefits people, whether it’s an object or a structure or a policy, The goal is to make something people can use. In both cases, you have constraints, whether those are laws and budget or physics and materials and budget.” 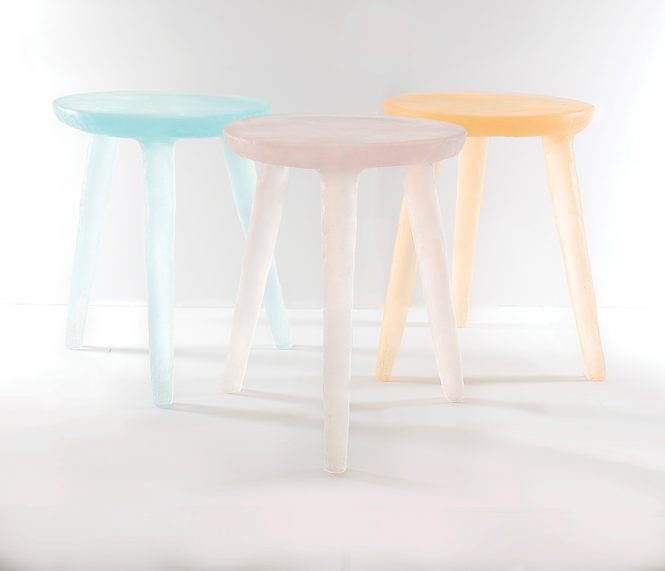 Now she’s taking stock from her Newburgh home. “I’ll never stop making things, but I also feel drawn to public policy again. Right now, it feels needed, so I’ve been doing some consulting with Deloitte,” she says. “I’m waiting to see what evolves, puttering in Mom’s garage, not tying myself to a plan.”