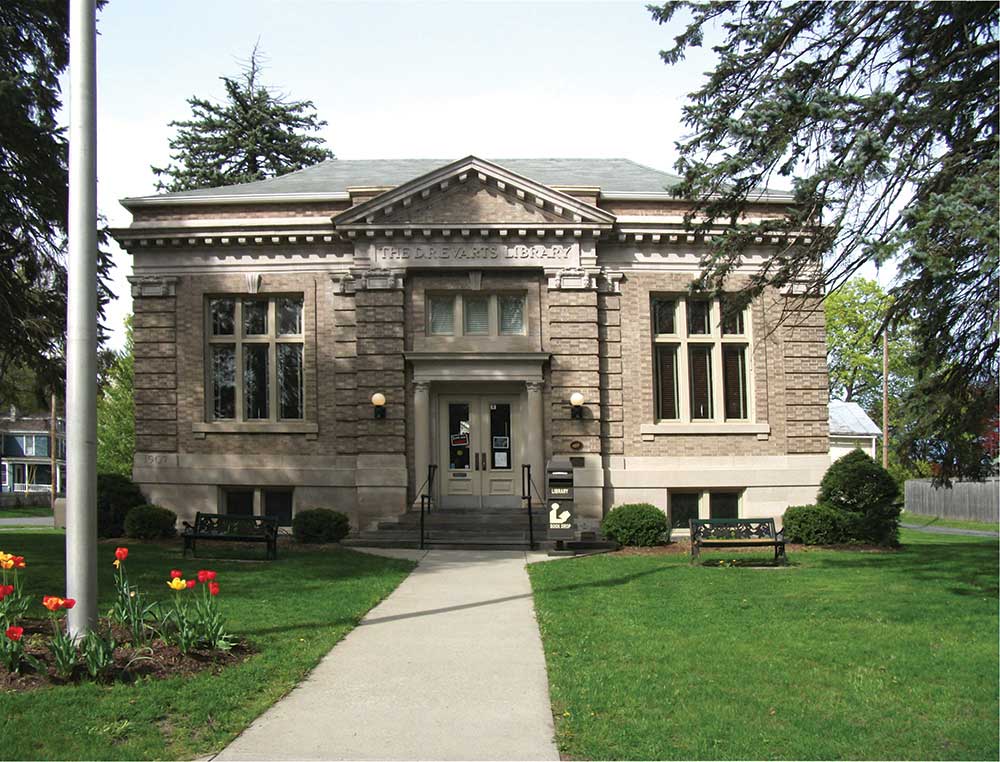 Transportation: Athens is located just a few miles off of I-87 via Exit 21. The Rip Van Winkle Bridge across the Hudson River is just a few miles away and leads to the town of Hudson, where an Amtrak station awaits. As a nod to the village’s past, a ferry service now runs once again from Athens to Hudson and back on Friday and Saturday evenings; visit Hudsoncruises.com for more information.

Nearest Hospital: Columbia Memorial Hospital is three miles away, across the river in Hudson.

Schools: The only school in Athens itself is the Edward J. Arthur Elementary School, (kindergarten through fourth grade). After that, students graduate to the Coxsackie-Athens Middle School and Coxsackie-Athens High School, seven miles up the road in Coxsackie. Nearby private schools include Faith Christian Academy (pre-K through 12), four miles away in Stottsville, and Columbia Christian Academy (1 through 12) and Hawthorne Valley School (pre-K through 12), both 10 miles away in Ghent.

Some spots along the Hudson River are simply more idyllic than others. The bend in the river where the Village of Athens sits is one such spot. It lies across the river from trendy Hudson, and the fact that no train stops here shields the village of 1,700. Its preserved 19th-century street plan is stocked full of historic houses, with access to the river just steps away.

Native Americans first settled in the area more than 10,000 years ago. European settlers purchased the land in 1665, and by 1778 horse-powered ferries were shuttling passengers across the river to the City of Hudson. The fortunes of Hudson and Athens have always been linked; as the former grew into a bustling whaling port, Athens flourished by building ships and bricks. But the in 1935 opening of the Rip Van Winkle Bridge, spanning the river just a few miles to the south, eliminated the need for the famous ferries and shipyards that had put the village on the map 150 years prior.

Like many Hudson River towns, Athens declined in the wake of the highways, bridges, and suburbs of the mid-20th century. But, unlike others, no urban renewal campaign forced the knocking down of neighborhoods.

As a result, the layout of Athens remains remarkably similar to that of its glory days in the 1800s, and this explains why the village boasts two historic districts containing over 300 landmarked houses. Second Empires, Queen Annes, Federals, and Greek Revivals proliferate in the village’s three-and-a-half square miles.

There are many vacant storefronts in the intact downtown, but there are also some new businesses sprouting up and giving Athens the air of a town slowly ripening, ready to be rediscovered.

While Athens attracts weekenders, second-homeowners, and expats from New York City (and rapidly gentrifying Hudson), Athens is a real small town, buoyed by families that have lived there for generations. The crime rate is literally almost zero, and the poverty rate is a relatively low 7.6 percent. Like many Hudson Valley towns, it’s also not particularly diverse; the population is 93 percent white. The public schools, of which there are few, don’t have a stellar reputation, though they fare better than some.

There is plenty for the outdoorsy type: the historic Hudson-Athens lighthouse; the Middle Ground Flats in the middle of the Hudson, accessible only by boat. Back on land, the Athens Cultural Center provides classes, exhibits, and performances. It’s one of the few “places to go” within the village; for most Athenians, “going out” still means “going to Hudson”—those empty storefronts really do need to be filled.

The village’s dining scene, though, is quality over quantity. The Crossroads Brewing Company features their own award-winning beers and a local, seasonal pub menu. The Stewart House at the recently restored Athens Hotel features a cozy pub and outside riverside dining when the weather is hospitable.

If you can’t find it at the Stewart’s gas station and convenience store in town—the village’s lone nod to the modern age—it’s a 10-minute drive down the road to the Price Chopper and Walmart in Catskill.

Athens is renowned for its ample mix of historic architectural styles, but the condition of those houses is varied as well. Lovingly restored Queen Annes sit next to down-at-the-heel Victorian stick-style and Italianate homes. Stock is limited, so patience is a virtue. If you’ve got the stomach and time for sweat equity, this is where your dreams may come true. And since Athens remains happily untrendy (for now), expect to pay significantly less than you would across the river in Hudson. This means everything from a three-bedroom Queen Anne for under $250,000 to a restored four-bedroom stone Federalist house from 1812 for $925,000.