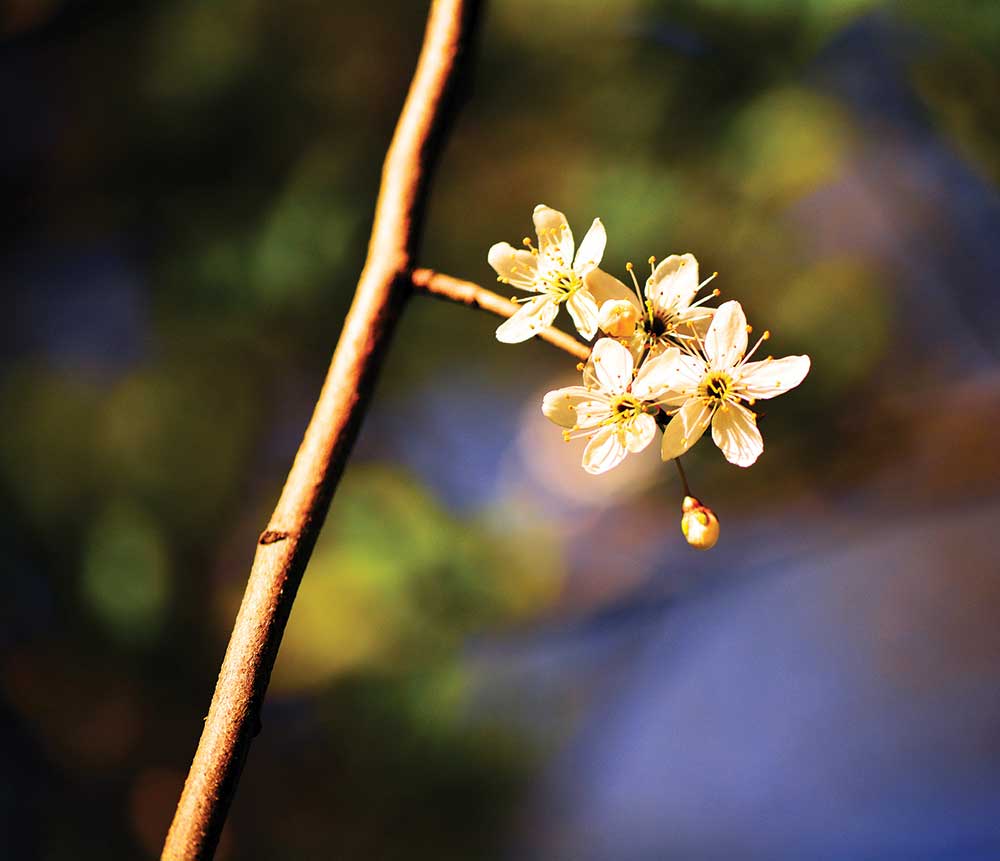 With this summer issue, I’m thrilled to take on the role of Upstate House’s editor. At this point in the Hudson Valley’s development, with the growing trend toward keeping life as local as possible, the fact is that this region has become decidedly cool.

I started writing for Upstate House soon after its launch in 2002. I immediately appreciated the magazine’s sophisticated look and content, which were, and are, several notches above its competitors. Contrary to the way the region is often presented in national publications, it isn’t just a series of sleepy towns perched along the river. The Hudson Valley is a landscape of haunting beauty and great variety, peopled with rugged individualists who have chosen quality of life over all else. Writing for Upstate House gave me the chance to explore the region further and more deeply than I ever had before and meet a lot of interesting people I may never have known otherwise.

I developed a connection with the magazine that’s never faded throughout my career as a writer and editor in the Hudson Valley. I wrote for Upstate House through the mid-2000s and while the magazine was owned by a New York-based publisher, I was managing editor. After Luminary Publishing relaunched the magazine in 2013, I began writing for it again.

Much has changed in the Hudson Valley since Upstate House came into being 13 years ago, and I view its evolution as overwhelmingly positive and exciting. I grew up here, left to start my career, and in the mid-’90s, after spending several years away, I returned, and have stayed put ever since. I’ve raised two sons here, flipped a house and bought another (which I confess I still haven’t quite finished), and by now, know both sides of the Hudson intimately. When I was growing up in the hamlet of Wallkill, the Hudson Valley was a much quieter place. There was an abundance of natural beauty, but not much culture. I reveled in being able to be out in unspoiled wilderness within minutes. I winter-camped on Slide Mountain, hiked and swam at Lake Minnewaska (which then allowed cliff-diving and unrestricted swimming), and learned to drive along the Gunks’ hairpin turns.

But the TV shows I watched and the radio programs I heard as a kid all came from New York City, exposing me to what I was missing. Stores were far fewer; indie cinemas, playhouses, bookstores, and fitness and yoga and art studios were rare-to-nonexistent. Italian and Chinese food were about as exotic as the cuisine got. I was a bookish kid, and every Sunday, when I walked to the deli to pick up my family’s pre-ordered copy of the New York Times—the Times still didn’t deliver up here—I’d cradle the newspaper in my arms all the way home, dreaming of someday living in New York and having a whole world of culture right outside my apartment door.

After college, I did move to New York, and spent several satisfying years there before leaving my favorite American city to live in Melbourne, my favorite Australian city, before moving back. The Hudson Valley was, and always will be, home. Today, I live happily in up-and-coming Kingston and travel down to New York regularly for work and to Brooklyn to hang out with my son. Living in the Hudson Valley, with easy access to New York City, gives me the best of both worlds. I wouldn’t want to do without either one.

Although some Hudson Valley natives and longtime residents are skeptical of the steady, increasing influx of New Yorkers and others, I’m pleased at the newcomers’ impact on the region. As long as land preservation efforts continue to be paramount and development remains sensible, I’m all for welcoming even more world-class artists, musicians, writers, performers, chefs, and entrepreneurs from New York (and elsewhere), along with young, creative people whose dreams may be too fragile for the big city, but can flourish upstate. Life is certainly less fraught here, but now, thanks to our balance of nature and culture, it’s no longer less stimulating than New York.

In virtually every childhood memory I have of the Hudson Valley, something is shining: the quartz-laden Gunks; the stars overhead in the wide night sky; the sunlight on fresh-fallen snow; the haze over the Hudson River on a muggy afternoon; the crystalline surfaces of the crater lakes. Now, as the valley blossoms, I’m honored to explore the homes and lives of both newcomers and natives within the pages of Upstate House, as people drive the Hudson Valley toward an even brighter future.