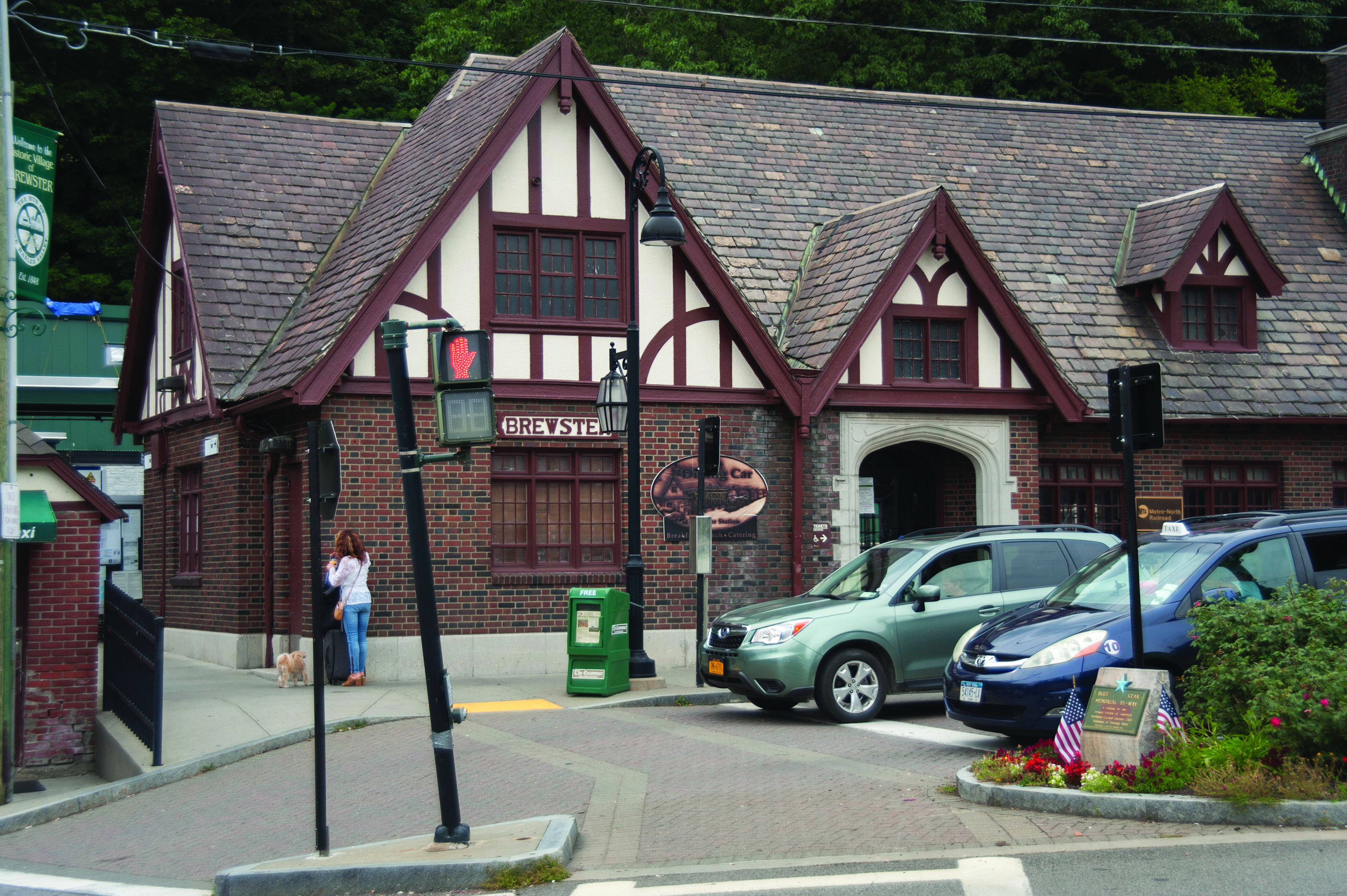 Transportation: Metro-North’s Harlem line stops on Main Street. I-84, I-684, and Routes 22 and 6 are a few minutes away. Westchester County Airport is 28 miles south.

The antique train station in Brewster looks perfectly situated because the village sprang up around it, rather than the other way around.

In 1849, Walter Brewster, who had just purchased the farmland where Brewster now stands, in Putnam County’s southeastern corner, invited the New York and Harlem Railroad to extend its line from Croton Falls to his new property. Once the station was built, incorporating some outbuildings dating back to 1831, Main Street was laid down so that horse-drawn carriages from Danbury, Connecticut, could come to the new station, and the village of Brewster was born as a transportation hub. It’s still a hub today, with Metro-North bringing commuters to Grand Central Station in an hour and 20 minutes, and the entrance to I-84 and I-684 just minutes away.

Located within the 32-square-mile town of Southeast (population 18,070), Brewster has many qualities that train riders and highway drivers miss, including old-fashioned village charm. And Brewster is situated within an important watershed for New York City, with a cluster of reservoirs and waterways on its west side, including the 74.9-acre Lake Tonetta, whose beach attracts visitors from throughout Putnam and Westchester counties. 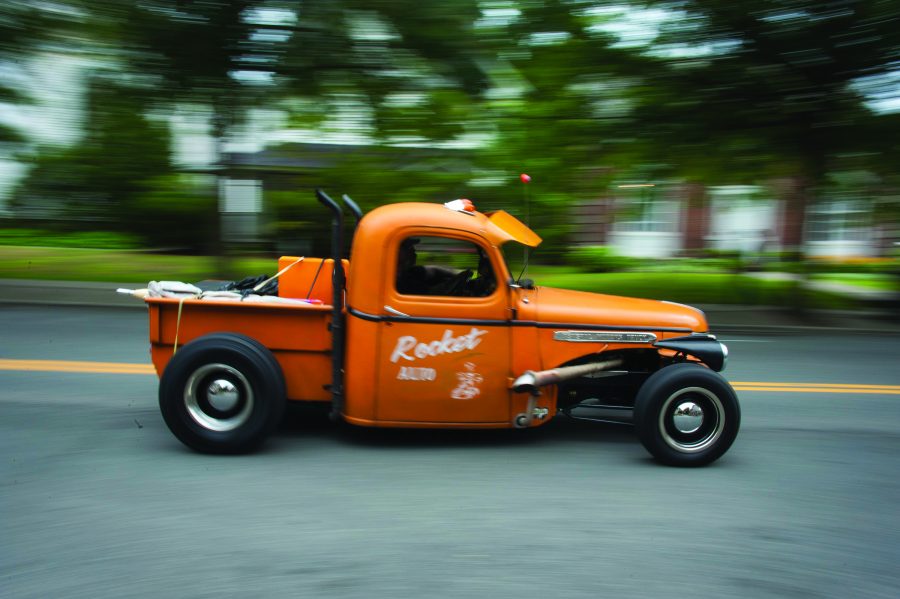 A custom take on commuter culture.

Brewster may be small in scale, but it retains a high density, with its entire population of 2,390 packed into a half square mile. Its density led to a demographic shift in the 1990s. As the village’s lifelong residents passed away, few newcomers wanted to fix up its grand old Victorians on small plots of land, opting instead to buy into new houses built on larger lots outside of the village, supported by new shopping centers and big box stores. But while this was a common trend, what happened next in Brewster was anything but typical.

As the village emptied out, its old houses were converted to rentals and a new population moved in, predominantly immigrants from South and Central America. Today the village’s population is 56 percent Hispanic, and has the highest concentration of Guatemalans in the United States, making Brewster far more diverse than the region’s other villages.

Initially, the newcomers were eyed with suspicion, just as Irish immigrants were barred from having businesses on Main Street at the turn of the century, and Italian immigrants a generation later found themselves outcasts. But the Hispanic families founded so many successful businesses—including bodegas, markets, and restaurants—on Main Street that, while other downtowns are just starting to revitalize, Brewster’s has been thriving for years. 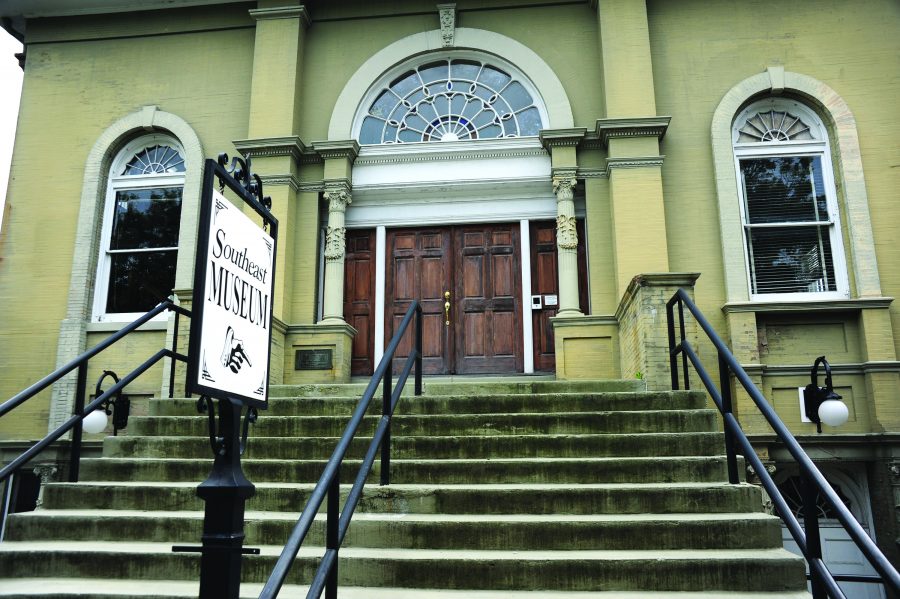 Downtown is an ever-changing foodie scene, but a few holdouts remain: Bob’s Diner has been open since 1955, though it’s no longer open 24/7, and the Jack & Jill Q Lounge, open since 1963, continues to unite old and new Brewster residents in its popular pool hall.

These days, the village has lots of positive energy. The village government is supporting the revitalization of downtown’s old houses, and new bike trails are being built. But some things haven’t changed: Brewster continues to draw families with its excellent public school system, manicured Little League field, and plethora of parks, lakes, and reservoirs. When a village grows around a train, change is always coming down the tracks.

Brewster’s small size means that new housing stock tends to be scarce, leaving buyers few options. At press time, there were only seven houses on the market, but those seven houses were diverse enough to give a good indication of life in Brewster. On the lower end of the market were old houses that were converted into apartments and multifamily homes with minimal renovation work completed, such as a $165,000 home with five bedrooms and two bathrooms. At the high end of the market was a fully-restored four-bedroom home built in 1900, measuring over 3,000 square feet, priced at $425,000.