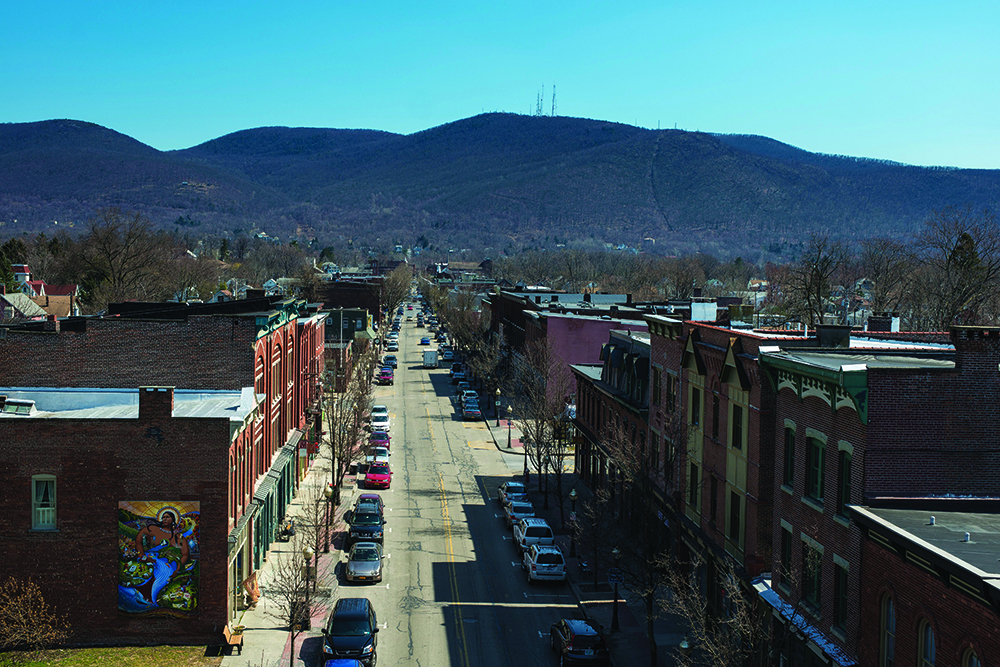 It’s the stuff of Hudson River lore: During the Revolutionary War, fires stood ablaze on Fishkill Mountain. Those fires warned General George Washington, stationed yonder across the river in Newburgh, that British troops were on their way. The fires eventually became Beacon’s namesake. These days, Beacon is still burning bright, in spite of the fact that, much like every river town during New York’s long history, it’s seen its portion of hardship. Now, however, you can’t crack a publication about where to go in the Hudson Valley and not see Beacon’s name splashed across the headlines.

Located in Dutchess County right on Metro-North’s Hudson Line, Beacon is a commuter’s dream. It’s an easy 80-minute ride to Grand Central via the train, and it has become a retreat for those who work in the city as well as second homeowners. The small city has plenty to offer. Of course, it doesn’t hurt that the Dia:Beacon art museum and Scenic Hudson’s Long Dock Waterfront Park are but a stone’s throw from the station, making it an attraction to those coming from both the north and the south. Alexandra Medina has lived in Beacon for seven years. “Yet every day,” she explains, “I find something new and interesting to do.” There’s a lot to love about the town, but for Medina it’s all about Beacon’s warm spirit and cultural offerings. “It’s a community that embraces art, diversity, and the love of our pets,” she says. All good reasons to love a place like Beacon. 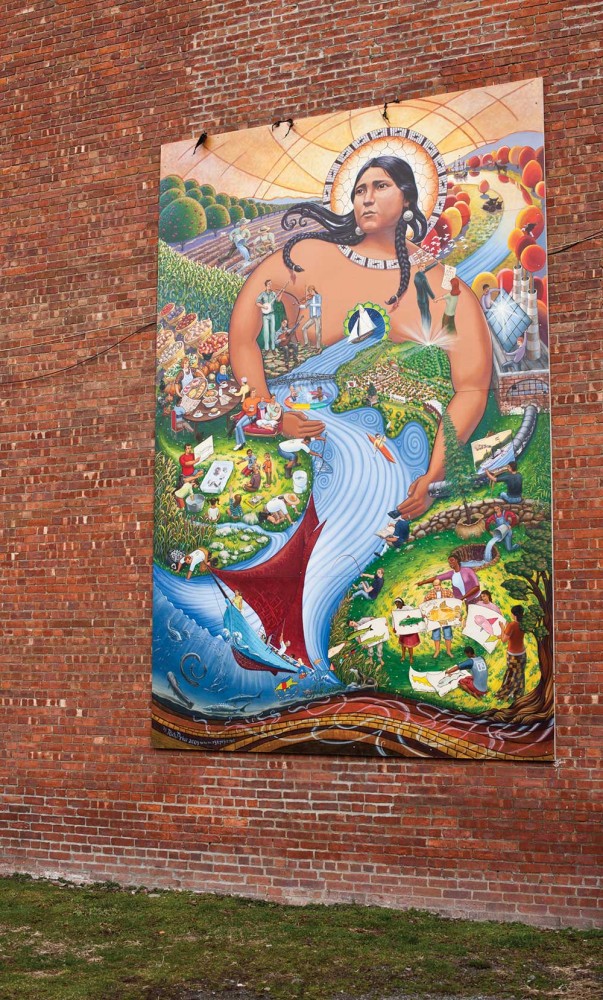 Beacon’s housing market still offers some decent prices. According to Trulia.com, the average listing price is situated right around a reasonable $229,000, with the median sales price slightly higher at $232,500. Like many of its Hudson Valley neighbors, Beacon offers an eclectic mix of options, and if you’re willing to shell out between $300,000 and $400,000, you’ll likely find something on the nicer side. If you’re looking for a luxury home, Beacon might not be your best bet, although you might luck out with one of the many foreclosures currently up for sale.

The Beacon City School District consists of six schools that serve the area, and according to GreatSchools.com, its current rating is 5 out of 10. US News ranked Beacon City School District below the state average for the 2010-2011 school year, with 12.3 percent of tested 12th graders deemed “college ready.” There are private-school options available as well, including various Christian and Catholic schools. New York Military Academy and Storm King School, both located across the river in Cornwall-on-Hudson, are also nearby options for school-age children.

One of Beacon’s distinct advantages is its walkability. Make no mistake: Living in upstate New York without a car isn’t for the faint of heart, but those who are considering this as a lifestyle would do better in Beacon than other places in the Hudson Valley.

There are shops galore along Main Street, both cute and quirky in nature, not to mention a variety of restaurants, from coffee shops to fine dining, provide visitors and residents with just about everything they need, not only in terms of essentials (groceries, health care, a public library, and more), but also such amenities as yoga studios, eateries, computer repair shops, clothing stores, a wine shop, and plenty of gallery spaces and cultural experiences, such as what you might find at the Howland Cultural Center. Beacon is home to many arts events, including Beacon Riverfest and Beacon Jazz Fest.

Nature trails crisscross the land surrounding the city. Mount Beacon Park, which you can access via the Breakneck Ridge Trail, is less than a mile from Main Street. The trail offers a glimpse of railroad life as it was in Beacon during the beginning of the 20th century, and is complete with the ruins of the old Incline Railway Powerhouse.

Every year, the dog-friendly town holds a parade called Beacon Barks, in which bedecked dogs and their owners get a chance to show of their finery. With an effortless blend of nature and culture, Beacon only stands to grow in popularity, particularly as a gateway to the Hudson River Valley and the Catskill Mountains beyond.