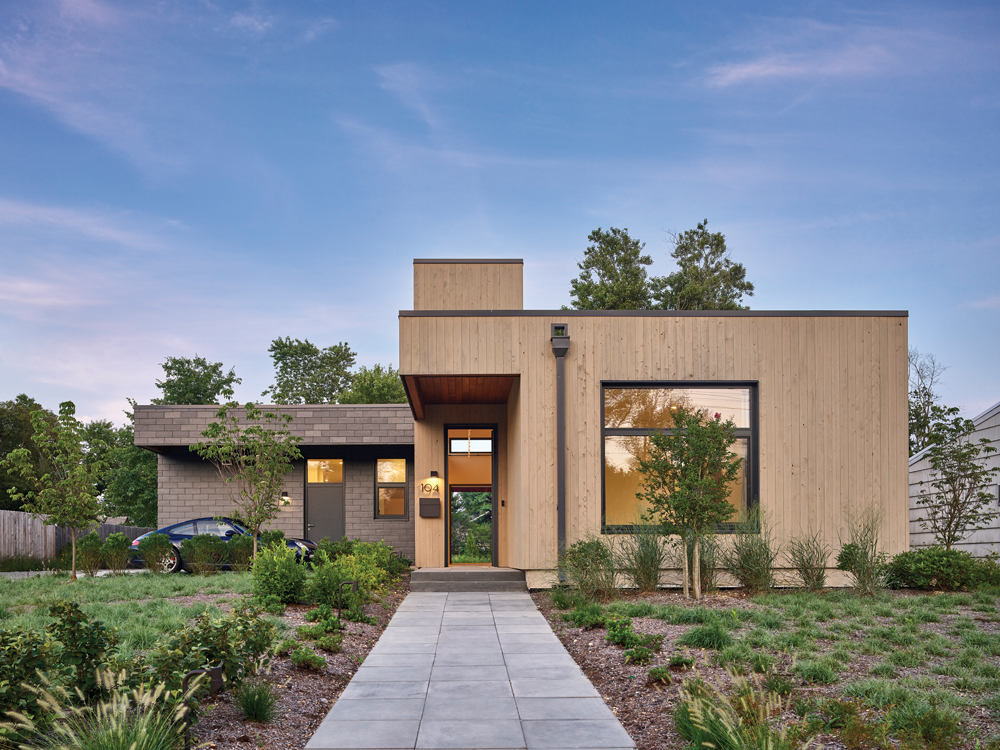 Growing up in Milford, Pennsylvania, just across the Delaware River from Orange County, instilled a strong commitment to sustainability in Richard Pedranti. “I was surrounded by historic architecture and the legacy of Gifford Pinchot, the father of the national conservation movement and our nation’s first forester,” Pedranti explained. “It’s a powerful legacy of stewardship.”

It was at Penn State University where Pedranti officially began his architectural education—punctuated with side trips to study at Pratt, Cornell, and abroad at the University of Florence. After graduating with his masters from Harvard, he apprenticed in NYC before eventually opening his own firm, Richard Pedranti Architect (RPA), in Manhattan’s Meatpacking District in 1996.

Throughout his career, sustainable and human-centered creations have been Pedranti’s true north. “I found Passive House and I was hooked after the intensive certification training. I’ve never looked back. I appreciate the science focus, and the fact that it marries aesthetics with building physics. Unlike other sustainability guidelines, Passive House requires rigorous testing to prove that these buildings perform.” 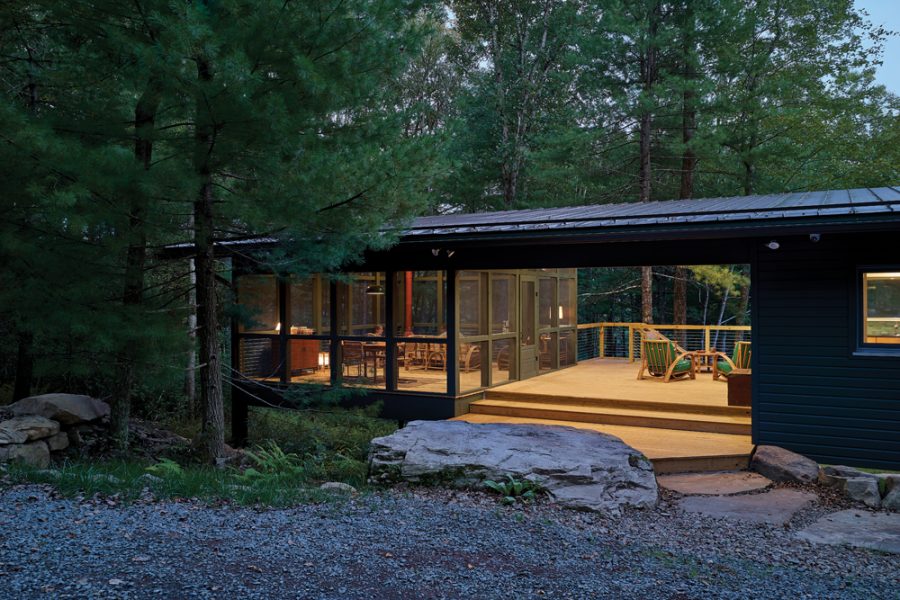 Today, Pedranti’s firm is located back in Milford and his team primarily works in the Upper Delaware River region, as well as Philadelphia and New York, putting modern building science to work creating high-performance buildings that are beautiful, healthy, comfortable, and energy efficient.

By utilizing the principles of Passive House—solar orientation, high insulation, high-performance windows, an airtight enclosure, and balanced ventilation with heat recovery—in its designs, RPA provides clients with a comfortable, quiet, durable home that maintains better indoor air quality and has a typical 80 percent reduction in heating and cooling costs. While the initial cost of investment in Passive House may be higher, the low-maintenance mechanicals and energy savings quickly pay homeowners back, allowing the transition to fully net-zero living to be easily realized.

“Passive House construction was always a good idea. The quality of life and sustainability expectations of today’s homebuyer are propelling it into the mainstream now and adoption has exploded,” Pedranti says. “We designed, engineered, and supervised the construction of our first certified Passive House in 2012 and proved it could be done on a slim budget. Now it’s just what we do.” 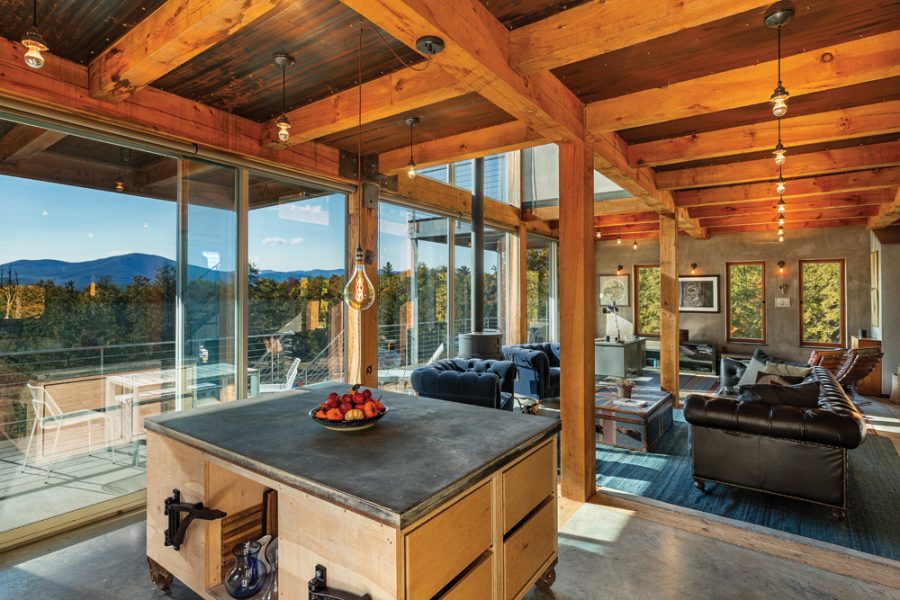 That first RPA Passive House was honored with Green Builder Magazine Passive House of the Year and RPA has become recognized as a national leader in Passive House design. The firm was recognized with two prestigious awards in 2020 from the American Institute of Architects and their Committee on the Environment for sustainable projects in Spring Lake Heights, New Jersey and Albany, New York.

2021 has already seen Pedranti further the goal of Passive House accessibility as RPA has announced a partnership with Plant Prefab to launch three stunning prefabricated Passive House models. This innovative strategy will provide homeowners with all of the traditional Passive House benefits while shortening delivery time, further propelling the adoption of this revolutionary and sustainable architectural movement.