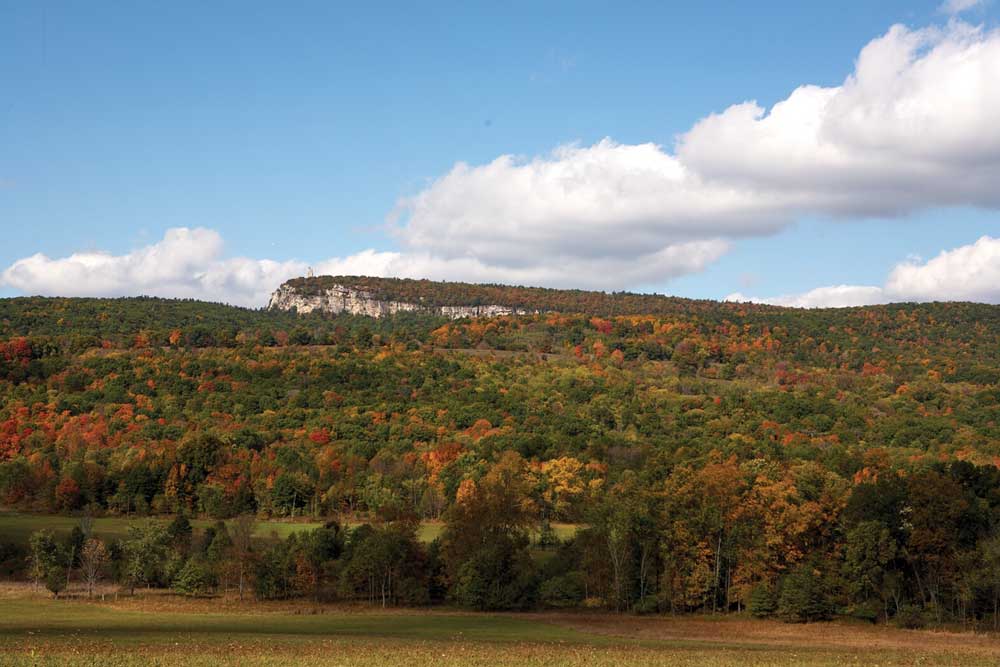 Transportation: New Paltz is accessible by a number of routes, though many use Interstate 87 Exit 18 onto State Route 299. Other state routes that access New Paltz are Routes 32 and 208. Adirondack Trailways buses stop in New Paltz. The nearest train station is approximately 11 miles away in Poughkeepsie and is served by both Amtrak and Metro-North.

New Paltz is not just a college town. It’s also a historic site, with much of the original 1678 settlement, founded by the Huguenots, intact in the Huguenot Street Historic District. In addition, it’s a hotspot for outdoor activity, a cultural hub, a hippie Mecca, and, according to some, the CSA capital of the world. It has at least five CSAs to choose from, and a thriving community garden to boot.

The Village of New Paltz, which is quite walkable, has a vibrant downtown: Multiple bookstores, music shops, and art supply shops are signs of a creative population; plenty of bars and pizza places serve the late-night college scene; for tourists there are clothing boutiques, tie-dye shops, and handcrafted gifts. New Paltz is also home to quite a few specialty food shops, including inventive chocolates, cupcakes, artisanal donuts, a cheese shop, a fishmonger, a butcher, and an array of locavore and farm-to-table restaurants.

Outside the fairly dense village lies the Town of New Paltz, where homes have slightly fewer services and different zoning. Every few years a controversy bubbles up about whether to consolidate the two entities in order to reduce government redundancy, but for now they remain distinct.

Education is part of the area’s draw. In addition to SUNY New Paltz, which is within the village boundaries and is one of the largest area employers, the local school system has an involved parent community and is considered among the better school districts in the Hudson Valley. A few private and alternative schools, including a Waldorf school, a school for the strong home-schooling community, and a cooperative nursery school, complement the public schools.

The entry to New Paltz from New York State Thruway Exit 18 is flanked with unsightly strip malls, but beyond the commercial strip and the quaint downtown, lies the natural beauty that lures so many people to the area: the Wallkill River, the dramatic ridge of the Shawangunks, the manicured grounds of Mohonk Mountain House, and the wilds of the Mohonk Preserve, to name just a few. 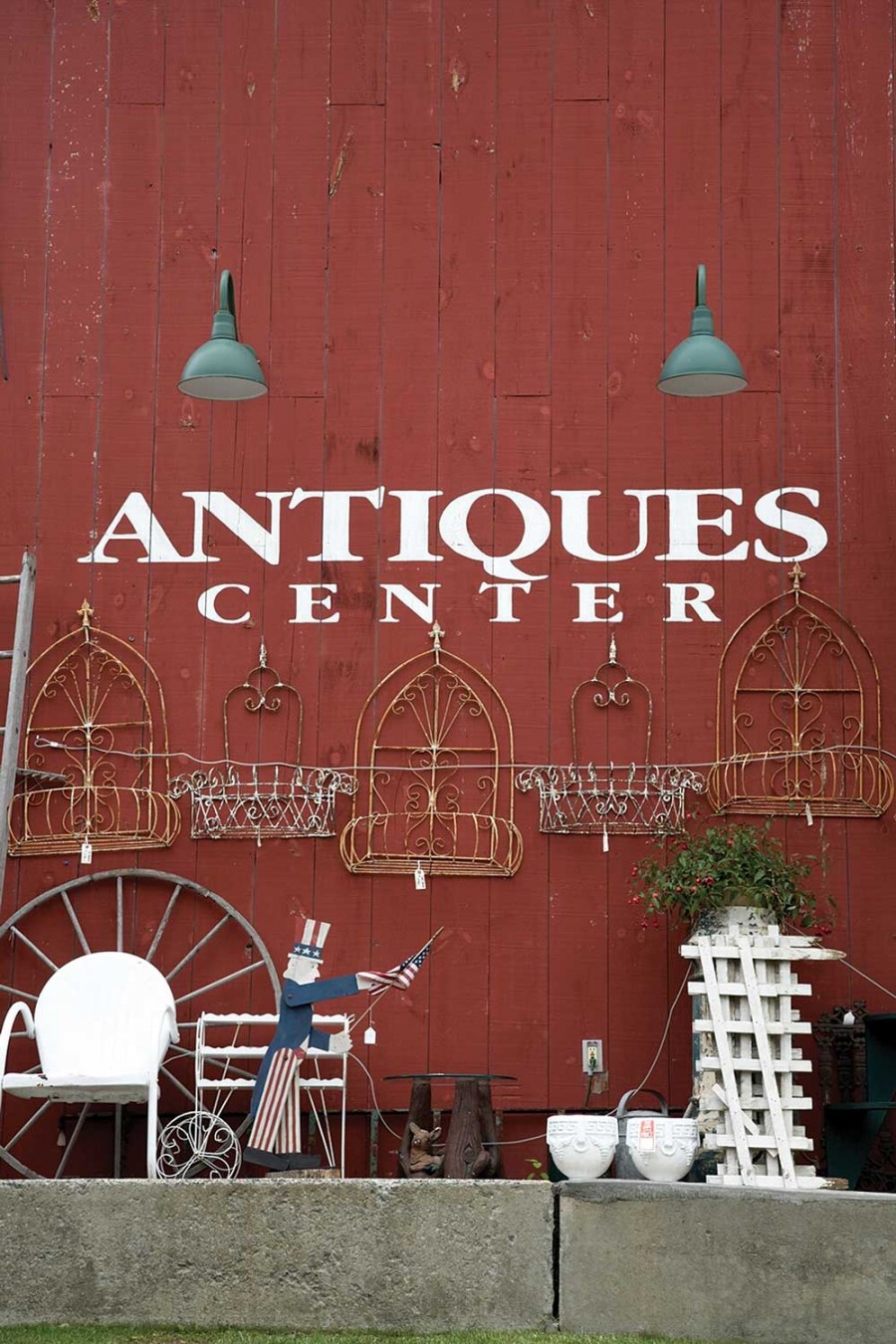 Because New Paltz has so much to offer—nature and culture and good schools—it attracts a wide range of visitors and residents. The famously open- minded community includes everyone from same-sex professionals raising families to descendants of early Dutch settlers to Brooklyn transplants.

The outdoorsy crowd is visible in their fleece and Gore-Tex, having come to hike, bike, or swim in Minnewaska State Park and along the Rail Trail, or launch their boats at one of the many access points to the Wallkill River, or climb “the Gunks.” There’s the tie-dye set, too, which comprises both college students and old-timers; the town has a bit of a hippie drug culture reputation, and certainly it exists. But while there are plenty of bars, it is also a family town, known as a friendly place to raise kids.

Though school and property taxes can be fairly high for the region, the market in New Paltz is as diverse as the place itself. You can still find a ranch home for $100,000, especially if you’re willing to add some sweat equity. For those with enough equity already, there are $2 million estates with magnificent views. There is still much land for sale in town, with many opportunities to build.

New Paltz has a thriving rental market due to demand from college students and professors. Again, the price-range is wide. A room in a local house can rent for $600; others enjoy luxury houses for $5,000 per month.