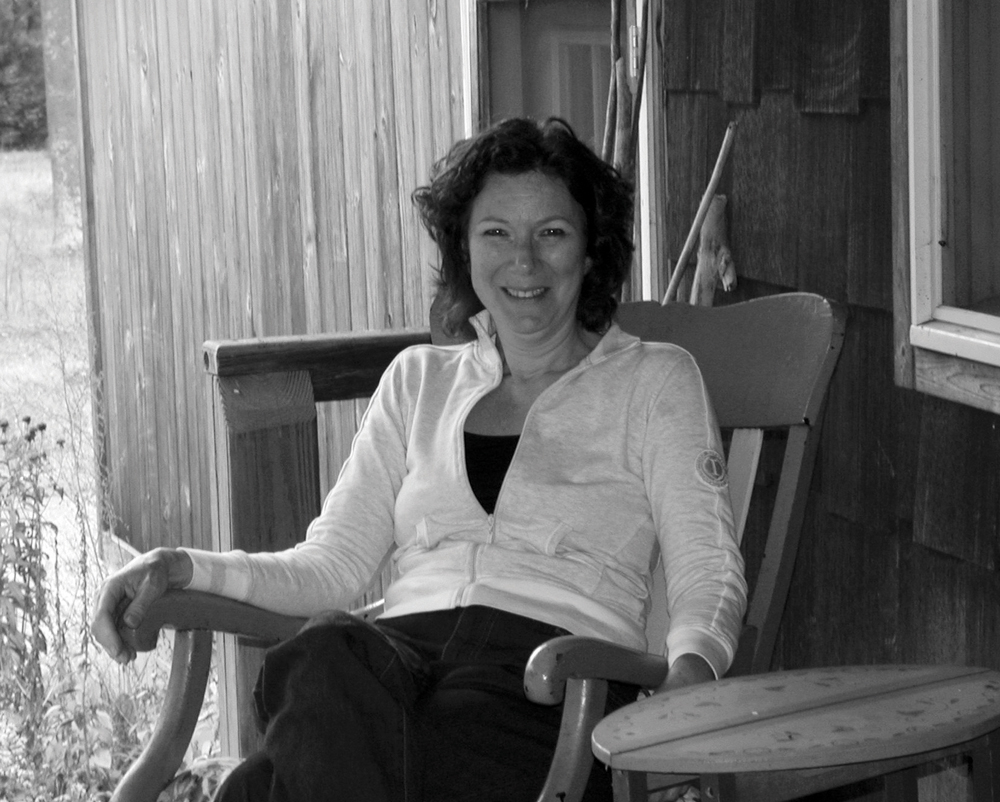 I moved to the Hudson Valley in 2001, about a month before the attacks on the World Trade Center. I was concerned about the invasion of Iraq as a resource war and vowed to do my part to overcome the need for oil. I started thinking about energy in the home I had bought. It became my guinea pig.

In 2004, I installed solar. In 2005, I added geothermal. I took the Building Performance Institute’s Building Analyst and Building Envelope courses in 2006. Then I studied to become a certified geothermal installer. With this combination of experience, I was hired by the person who installed my geothermal system to do site visits and energy efficiency audits.

I was laid off in 2010 after the economy collapsed. I took the time to get involved in citizen activism. I also got active in the US Green Building Council. I discovered the Ulster County Office of Employment and Training and the Ulster County Career Center. Through their funding, I took the Sustainable Building Advisor training for another certification through the US Green Building Council.

I got the opportunity to work for a startup, Higher Value Insulation, for over a year. Ironically, the business was so successful that the founder closed it down and jumped into his next passion, building new passive houses. I went on to work for Global Dwelling for a few years, then moved to Northern Windows doing energy audits. I joined Energy Conservation Specialists in 2018, working until they closed during the COVID crisis.

Five years had passed, making me eligible for another funded course through the county. Last year, I took a four-month course on air conditioning and refrigeration at BOCES. So here I am, stuffed to the gills with certifications and looking forward to what’s next.

I’ve learned that you have to really like your career; not just think you should do it. I found this calling late in life. It’s mentally and physically arduous. But it’s the work that energizes me. I love the inner Sherlock that comes out when I walk into someone’s home to figure out where their energy is being wasted, where their money is going. You have to keep yourself educated and current, take classes, go to conferences, keep your antennae out. Even though I’ve been laid off a number of times, work keeps coming in because of my credibility. Right now, the home energy efficiency field is under stress. How it unfolds will depend on how the word spreads about these services to people who need them. In sticking with this, I’ve gotten a solid grasp on my profession and earned respect. That’s what brings the real rewards.

Diversity in the Clean Energy Workforce

If we’re going to build back better for all, we have to pay attention to equal access to training, employment and advancement. According to industry sources, in 2019, the solar work force was composed of 7.6 percent African Americans, 17 percent Latinos and 26.3 percent women; only 21 percent of the wind industry’s work force is women. Diversity is even more limited at top levels, with men holding 88 percent of solar industry leadership jobs and 80% of senior employees being white. The better news is that the number of companies with a racial diversity plan in place has risen from 7 percent in 2017 to 22 percent today.