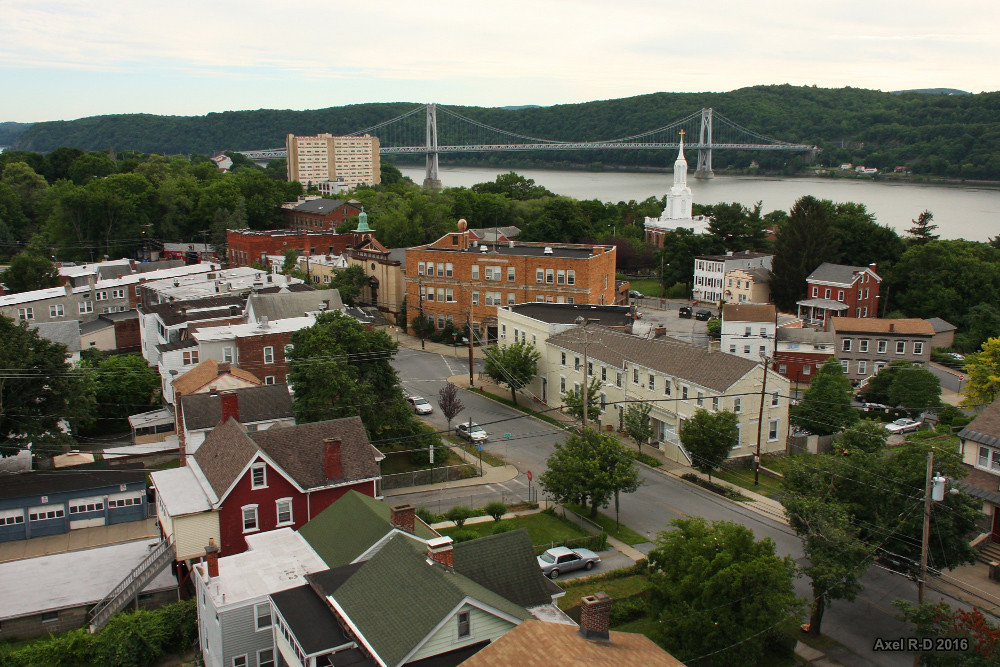 Raise your hand if you’ve heard this before—the real estate market has too many buyers and not enough properties. The good news since the last time we checked in with the experts is that some aspects of the crazed market are starting to level off, including mega bidding wars and overzealous buyers. Some buyers are starting to reevaluate how they can buy properties, and are now looking at multi-family investments and weekend rentals.

If you think there wasn’t a big selection of homes to choose from a year ago, you might not want to read what Hayes Clement, associate broker, Berkshire Hathaway HomeServices Hudson Valley Properties has to say about the market right now. “Buyer traffic has plateaued from the height it was when COVID originally began, but the decrease in inventory is even stronger so there are fewer houses to even look at,” says Clement.

According to Berkshire Hathaway’s first-quarter report for 2022, new listings in Dutchess County are down 14.52 percent, compared to the first quarter 2021. In Ulster County, new listings are down 13.58 percent. This brings up another problem. “We’re waiting for the market to unfreeze right now,” he says. “There are a lot of folks who are interested in selling their house and taking advantage of the price appreciation, but until they have the next house lined up or a place to move to, they’re stuck.”

Certain cities are reaping the unexpected benefits of such a strong housing market. “If you go back three years ago and compare prices, Kingston is on fire,” says Clement. “It’s far more popular than it ever was. We’re seeing prices that longtime Kingstonians never thought they’d see in their lifetime.” (In early May, there were 26 houses available in Kingston and the average price was $400,000.)

Barbara Korabel is still feeling the effects of an exodus from Manhattan, Brooklyn, and Queens, but with a twist. “It’s not with the same goal of living full-time in the Hudson Valley,” says Korabel, a broker with Four Seasons Realty Group in New Paltz. “These are higher-end clients that are looking for a weekend escape but would like to have income from short-term rentals.” These same buyers, Korabel explains, want Hudson River views. “Those properties are mostly non-existent and, when available, are still receiving multiple offers,” she says.

If you’re looking for your dream home, you may want to join the leagues of people reconsidering their approach. Instead, Clement explains that he is seeing younger buyers who are savvy with their finances and are looking for multi-family homes or even mixed-use commercial properties where they can live in one of the apartments and rent out the rest. “But even those are hard to come by,” he says. “Another interesting trend is seeing younger couples who have grown out of a starter home here in the Hudson Valley but, because they have a low fixed-rate, 30-year mortgage, they’re not selling the first house when they want to buy another home. Instead, they keep the first house and rent it out as an investment property and move on to buy the second. That’s going to have a tremendous impact on inventory up here, making it even harder for people to get into a starter home.”

Clement doesn’t see a cooling down period just yet. “We are a tiny market that sits two hours away from the most powerful economic city in the world, so even if the demand reduces to a trickle, that trickle is still big enough and financially powerful enough that it has an effect in smaller markets like Ulster and Dutchess counties.”

Not only has the cost of homes gone up, but unless you’ve been living under a rock that doesn’t need a car with gasoline or food, you might have missed that gas and food prices have gone through the roof.  “We’re going to be in for a rude awakening because of gas and food prices affecting the housing market,” says Win Morrison, owner of Win Morrison Realty. “The number of foreclosures within the next month or so will be tremendous because people can’t afford to live the way they have been living.”

Pam Rodelli, president of Settled for Less, a Poughkeepsie-based foreclosure prevention company, says that Orange and Ulster have had a massive increase in foreclosure listings. Dutchess has been behind in their filings, but are expected to increase soon too. “A lot of people are late with mortgage payments because of the cost of living,” she explains. “Crude oil has gone up and food is the number one expense right now in every home in every county, so you keep the kids warm and feed them or be late with a mortgage payment.”

In addition, Rodelli explains that homeowners who enter into foreclosure have a double struggle because rental prices are so high that they cannot afford to move anywhere else. “A lot of the foreclosures we’re looking at, as far as age group, are over 58 years old,” she explains. “They can’t afford rentals here, so they are leaving to go to Florida, the Carolinas, or Texas.”

Can’t say this is the happily ever after that homebuyers want right now, but hopefully when we check back in with the real estate experts in a few months, things will start to settle down and we’ll have better news to report for buyers who are looking for their dream home.