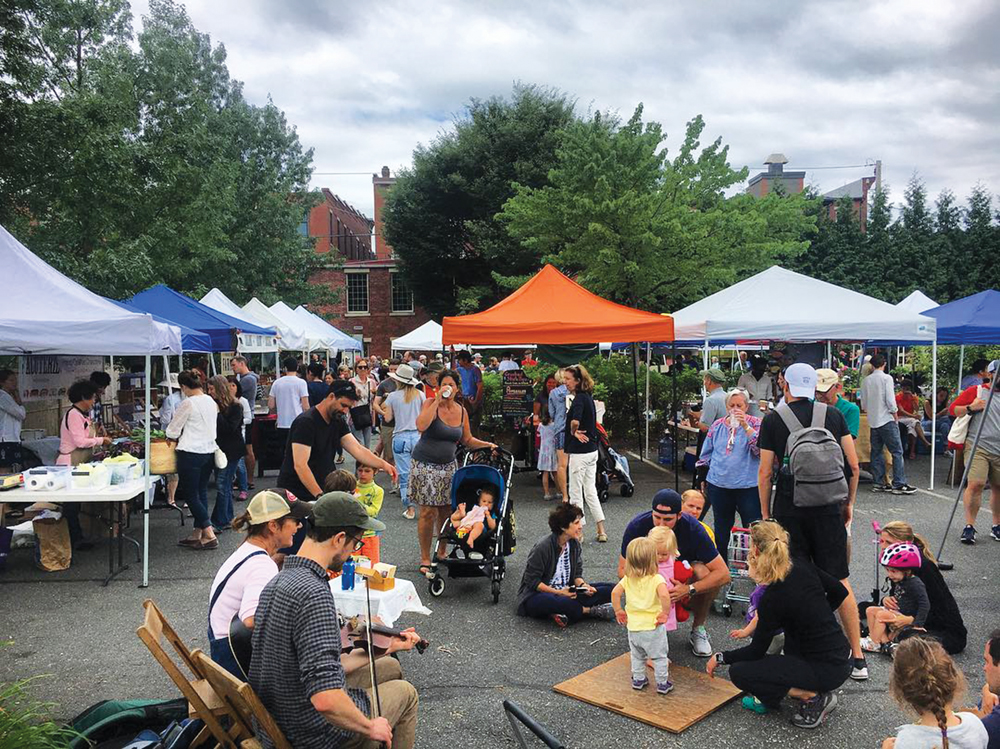 Proximity to Major City: Great Barrington is 2.5 hours from both Boston and New York City, and just under an hour from Albany

Great Barrington is as pretty as it gets. Its wide streets, lined with classic brick facades, are nestled in the lush Housatonic River Valley and surrounded by farms, forever-wild space, and Berkshires peaks. It’s also a place where New England virtues—like intellectual rigor, educated artistry, and community activism—have inspired bold commercial and cultural initiatives. These are many of the reasons why Great Barrington made it onto Smithsonian magazine’s list of the nation’s 20 best towns in 2012.

But this town isn’t just charming. Great Barrington also has a rich history of activism. In 1774, hundreds of residents occupied the courthouse to prevent a British takeover in the first organized resistance to Colonial judicial control, and in 1781, the slave Mum Bett won her freedom in that same courthouse.

It’s also a place of innovation. In 1885, William Stanley Jr. lit up Main Street with the world’s first AC transformer system. Great Barrington’s cooperative grocery store opened its doors in 1981; in 2019, the 3,500-member Berkshire Coop moved into new, purpose-built digs with 7,600 square feet of retail and an expanded cafe. Local families have been organizing buying clubs since the ’60s, and growers and CSAs have flourished in response to demand. A fair amount of business in town is done with Berkshares, a community currency introduced in 2006 to encourage local commerce. And in 2017, Great Barrington drafted and established a “trust policy” with strong protections for undocumented immigrants. 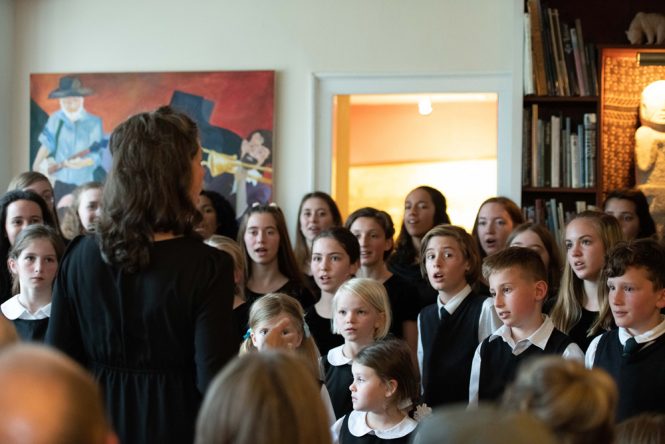 The Scene in Great Barrington

Railroad Street is bustling on weekends, with residents and tourists out to enjoy more than 60 restaurants ranging from the farm-to-table Prairie Whale and creative sushi of Bizen Japanese to classic pub grub and pizza (try the sourdough at Baba Louie’s). Crowds flock to live performances at the Mahaiwe Performing Arts Center and movies at the independently owned Triplex. Galleries and boutiques abound, both homegrown and international: Asia Barong is the largest US importer of Asian art, furniture, and sculpture; and Mundy’s Asia Galleries offers an array of Japanese antiques.

Nature abounds here, too. Just minutes from the bubbling-over town, Monument Mountain offers a short, steep hike to Squaw Peak, with views of several mountain ranges; two nearby state forests, a state park, and Lake Mansfield provide outdoor possibilities, along with two nearby ski resorts—Butternut, just outside of town, and Catamount, in nearby Hillsdale, just over the New York State line.

Great Barrington’s Old Trinity Church, where Arlo Guthrie ate a Thanksgiving dinner that couldn’t be beat back in 1965, is now the Guthrie Center, serving Thanksgiving dinners, the Troubadour singer/songwriter series, and BYOG (Bring Your Own God) Sunday services. The 1845 Flying Church—so named because it was raised off the ground during renovations—is being repurposed into mixed-use retail, office, and residential space. The 1887 Clinton AME Zion Church is being restored as an African American heritage site and cultural center honoring the legacy of civil rights activist and Great Barrington native W.E.B. Dubois.

Great Barrington’s longstanding popularity has been further enhanced by the arrival of Theory Wellness, which opened its doors as a medical cannabis dispensary in 2017, adding recreational sales in January 2019, handing $1 million to the town coffers in sales taxes in the first half of the year. And soon to arrive in town is Highminded, a concept cannabis dispensary and boutique being developed by fashion designer Adam Lippes, a Berkshires resident since the early 2000s.

Want to move in and remodel? You have access to the likes of Jess Cooney, whose press includes an Architectural Digest rave about her revision of a geodesic dome alongside many more traditional triumphs. Love wood? Berkshire Products offers large live-edge wood slabs, both native and exotic. And all the accents you’ll ever need can be found at Farm & Home and Rustic Works.

The town of Great Barrington is nothing less than “a sanctuary,” says Maggie Merelle,  a Great Barrington resident for almost 20 years who is a realtor with William Pitt – Sotheby’s Real Estate and the owner of Rouge, a French bistro in nearby West Stockbridge. “This part of the Berkshires has evolved into an incredibly magical tableau. We’re on the forefront of doing so many great things, in so many great ways. I should add ‘solutions’ to my list of services, because the town just lends itself to finding creative ways to solve any problem.” 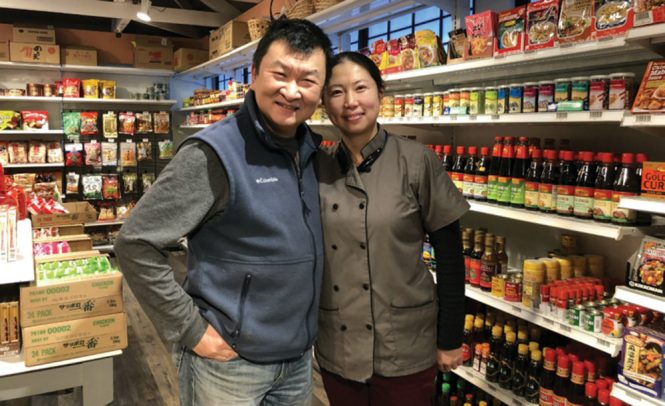 You can still find the occasional small house or handyman special in Great Barrington for under $200,000. More common in that price range are building lots. Builders are busy, and raw land is selling well.

In the $200,000-to-$300,000 price range are Victorians in need of a little TLC; townhouses at Blue Hill Commons; and small, newly renovated Colonials. Recently updated homes run from $300,000 to $400,000, and the $300,000-to-$600,000 range includes pristine Victorians and Colonials and brand-new condos currently under construction upstairs from the Berkshire Coop on Bridge Street.

Above $500,000 are historic restorations, stunning contemporaries, and architect-built log homes in choice locations, often outside of town on large lots. Thinking big? An “immaculate” seven-bedroom manse on 13 acres, with cook’s kitchen, huge wraparound decks, large pool, and mountain views, can be yours for $1,598,000.