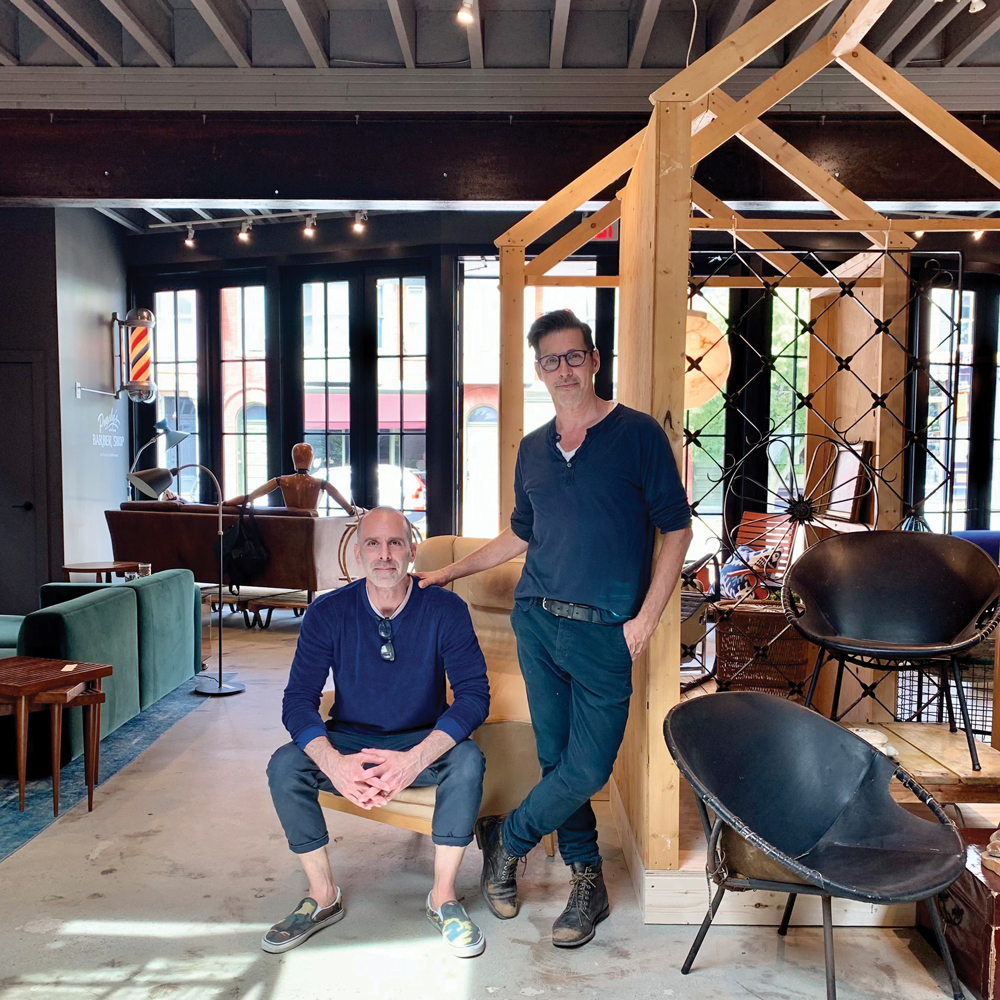 Andrew Arrick and Michael Hofemann’s journey with their meticulously curated home goods emporium Finch Hudson, in many ways, reflects what has been happening on a much larger scale within the town of Hudson itself. High highs, low lows, and a sense of giddy hope for the future.

The partners in business and life opened the first iteration of Finch eight years ago on Warren Street, after purchasing a weekend home here about 15 years ago. (They purchased a new home about year ago, and live here full-time now.)

“We saw an opportunity to create a retail space in Hudson that did more than sell goods,” says Arrick, explaining that his 25 years working in luxury fashion houses like Yves Saint Laurent and Vera Wang, and his work as a consultant and merchandiser for brands like J. Crew, informed the aesthetic he wanted to bring to Hudson. Hofemann, meanwhile, brought his background in marketing, operations, and finance to their business. 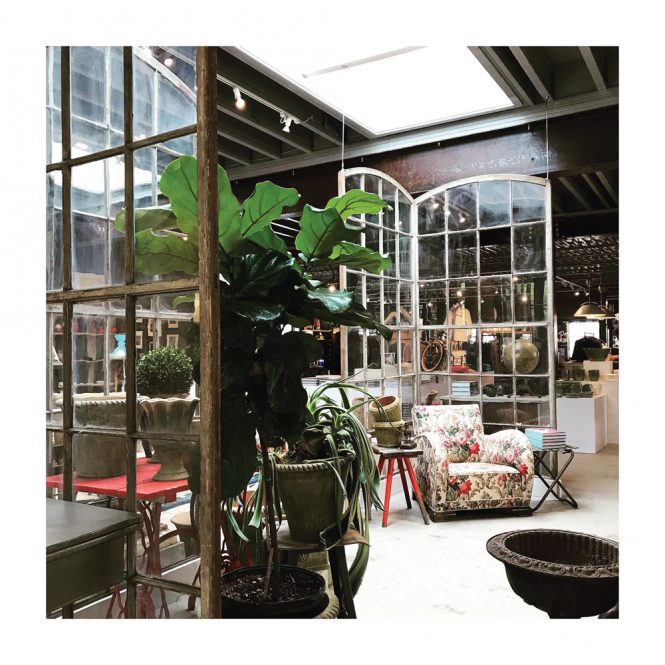 The store is designed as a series of mini room vignettes to allow customers to envision how they might interact with the furnishings in their own space.

“I handle the visual side of the business, he focuses on making it work,” Arrick says. “It has always been a great balance. And we both love to do sourcing. Michael has an amazing eye, especially for the furniture we source from Scandinavia and across Europe.”

Together, their love of travel, antiques, art, and furniture, and their determination to do more than just “sell goods,” come together in a distinctly American store, with European flair and that sizzle of sensual pleasure that can upgrade a day of casual browsing into a memorable, even artful experience.

Their touchstones when planning Finch were the “energy, spirit, and juxtaposition of high and low culture found at Merci in Paris or the Dover Street Market [in Manhattan],” he explains. “We wanted it to be an experience, from the mix of items available, to walking around the store, to the music, which Michael curates.” 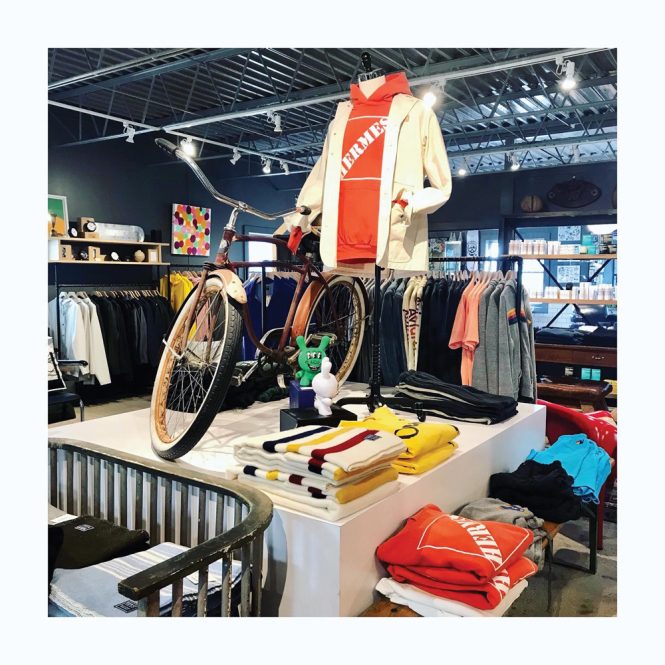 But even while pouring energy and love into Finch, like so many other New York City-based professionals and creatives who launch a business in the Hudson Valley, they still held on to their jobs and lives in Manhattan. “We actually traded on and off who was focusing full-time on Finch, and who had another full-time job in the city,” Arrick recalls.

That all ground to a halt, like everything else, just as the pandemic kicked off. Arrick’s contract with
J. Crew was up and they were in the awful position of having no full-time paycheck, while, at the same time, having to close up their store due to COVID.

But amid the storm clouds, a silver lining. “It became clear early on that people from the city were moving to Hudson full-time,” Arrick says. “It has been happening for a few years, but then the floodgates opened. Weekenders moved up here full time, and we got an entirely new group of people as well.”

Indeed, out of 926 metro areas examined by the New York Times in an April 2021 piece looking at fleeing city dwellers, Hudson was one of the top places they were landing. 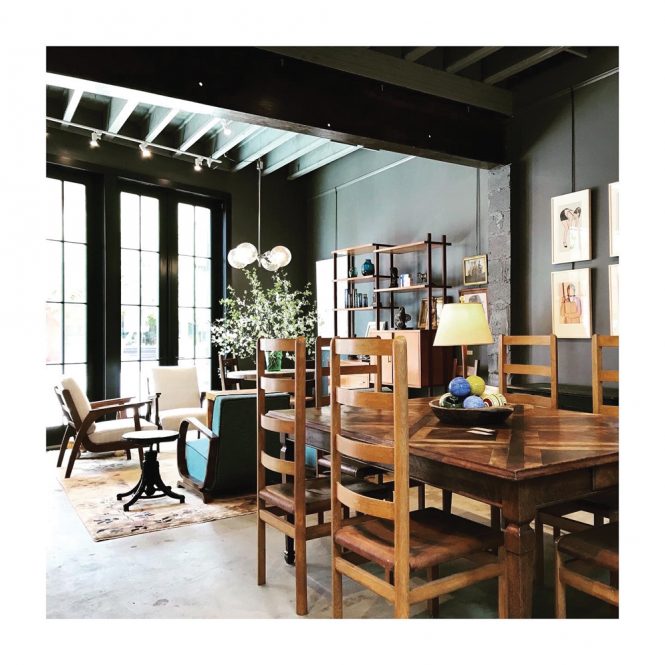 Pre-plague, Arrick and Hofemann planned to open a clothing and lifestyle offshoot of their store, dubbed finch clubhouse. It was a grooming version of their home store, with clothing, accouterments, and a full-service barbershop opened in partnership with Kingston-based Pugsly’s. While it did open in March of 2020, the timing was initially horrendous. “But we wanted to bring everything under one roof, and we realized that the pandemic was actually turning into the perfect time to do it,” he says. “We found a phenomenal 7,000-square-foot space in the former police precinct [427 Warren Street], down the street from our former stores. We’re renting, and we’ve been lucky to find a landlord who understands our vision, and has allowed us to rebuild it from the ground up. Unlike a retail store where you move in, we were able to decide how every element of the interior would be developed, so we were imprinting our vision on the space, instead of vice versa.”

And what a vision: Finch now offers every object one might want, from grooming essentials and clothing for men to furniture, under one rigorously curated roof. The mid-century brick building has been outfitted with a Workstead-designed glass facade, concrete floors, steel beams, skylights to welcome in the sunlight. 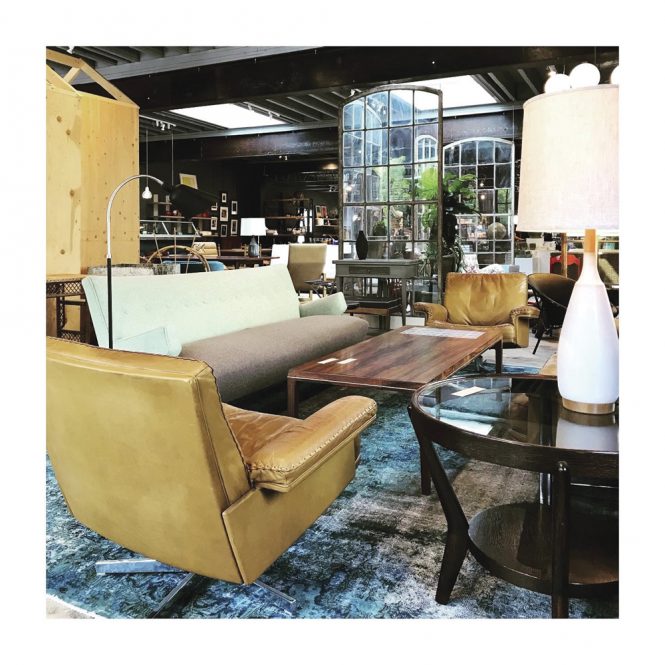 On the ground floor, Arrick has created mini room vignettes “so people can imagine living their lives in them,” with Finch’s signature blend of haute Scandi-minimalistic finds, timeless antiques, post-modern textiles, and funky-chic modern home goods. In the back, there’s the barbershop and clothing. Prices for goods range from $50 to $10,000.

Business is booming. “We have enjoyed exponential growth, because so many people have bought homes,” he says.

What’s next? “Our landlord is in negotiations with the city to add 2,000 square feet of space,” he says. “Now that would really be something.” Indeed.