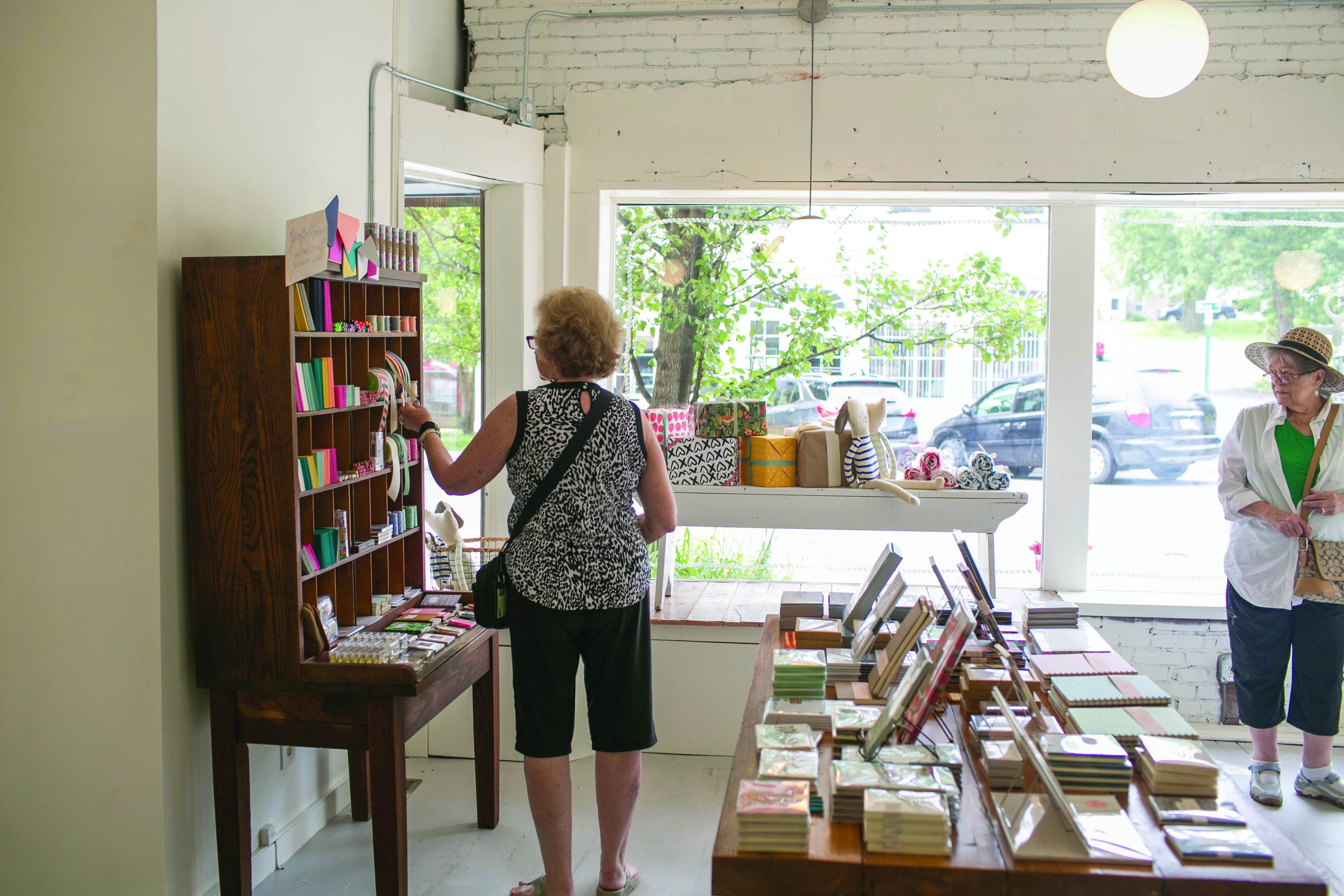 Population: 2,813 in the village; 8,918 including the outlying hamlets of West Coxsackie, Climax, Surprise, and Earlton

Proximity to Major City: Albany is 20 miles north; the Bronx (which incidentally, was named after one of Coxsackie’s original settlers, Pieter Bronck) is 105 miles south.

Transportation: The Amtrak station in Hudson is seven miles south, and Albany International Airport is 34 miles north. The New York State Thruway is about a mile away.

Coxsackie, Say it with Us

Lots of people think they know two things about Coxsackie—and they’re wrong about both of them.

The first thing is how to pronounce the name of this village on the banks of the Hudson in Greene County: It’s “Cook-SOCK-ee,” as opposed to the way that many people pronounce it, which sounds vaguely anatomical and vulgar. (The village’s name is actually said to be a Native American term for “owl’s hoot.”)

The second thing is that the Coxsackievirus, which spread through Upstate New York in 1947, did not technically originate in Coxsackie. The virus got its name because the samples that scientists in Albany used to isolate and identify the disease happened to come from two children in the village of Coxsackie. The discovery was a scientific breakthrough that deepened the understanding of viruses in general, and the scientists who named the virus after the village considered it an honor. But today it’s the virus, not the breakthrough, that people remember, as you’ll inevitably discover when you tell your friends about the charming village you visited, and in response they wrinkle their noses and reply, “Wait, you mean, like, the virus? Also, is that really how you pronounce it?”

At least you now know better, and so will anyone else who visits the village’s waterfront park, situated on the Hudson River at the end of Reed Street. The Hudson Valley has no shortage of charming waterfronts, but the stretch of river near Coxsackie narrows into something more intimate and approachable than the wide, mighty banks the Hudson is known for further downstream. Summer in Coxsackie is tranquil and enchanting, especially on Wednesday nights, when a farmers’ market operates in the park until dark, and all the new shops on the resurgent Reed Street turn on their lights.

Coxsackie has never been known for a particular industry the way nearby Athens was known for shipbuilding or Hudson for whaling. Founded in 1652 as part of New Netherland, Coxsackie has always been primarily a sleepy bedroom community, with people working outside the village—on farms in its early history, and today at the Coxsackie Correctional Facility or by commuting about a half an hour to Hudson across the river, Kingston to the south, or Albany to the north. The village also hasn’t had much of a centralized business district, leaving residents to resort to the ring of shopping centers beyond its borders. That’s helped keep the village itself pretty quiet, with idyllic suburban streets giving way to rolling patches of farmland.

But recently, Coxsackie has begun to thrive. Part of its renewal is thanks to the co-located residential community of Sleepy Hollow Lake, situated on 2,200 acres within the municipalities of Coxsackie and nearby Athens. Centered around a 2.5-mile manmade lake, which is also a Class-A reservoir of drinking water for local communities and a popular fishing spot, Sleepy Hollow Lake offers a wide price range of homes for sale or rent, and provides a year-round roster of activities and celebrations for its diverse population of families, singles, and elderly people. 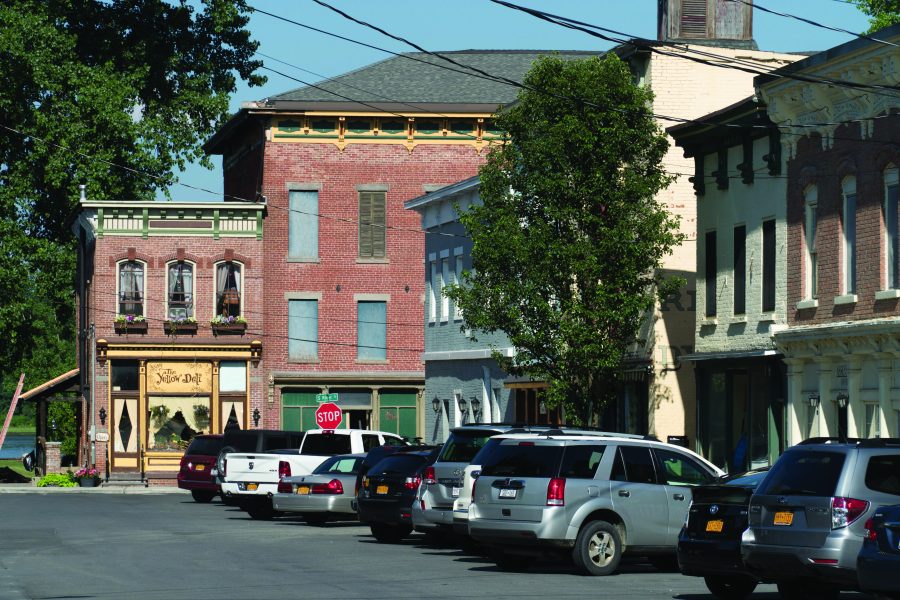 The Yellow Deli on River Street is a popular spot for a quick bite.

Coxsackie is also beginning to boom because of the restoration of Reed Street, the block-long historic district at the center of town. Flanked by colorful brick buildings, Reed Street is easily one of the region’s most striking main streets—and at about a quarter of a mile, is certainly one of the shortest. Over the years, Reed Street has seen many boom-and-bust periods, with periods of activity giving way to shuttered storefronts. But the renewal that’s begun over the past year has vitality, thanks to new businesses like Reed Street Bottle Shop and Mansion & Reed general store, both specializing in local products, and eateries like the casual Italian restaurant and café Che Figata, which are bringing a modern vibe that locals can’t get otherwise. The wares offered are sophisticated, and the new businesses’ owners and staff are down-to-earth and welcoming.

Coxsackie may be (literally) a stone’s throw away from Columbia County across the river, but in terms of pricing, the two locations are oceans apart, as many frustrated would-be Hudson homeowners find when they realize how much more bang for their buck they can get here. Three-bedroom farmhouses and cottages in the village, dating back to the 1800s, routinely sell for less than $200,000, while regal four-bedroom hilltop Victorians can be had for under $300,000. Prices don’t get much higher than that, as Coxsackie’s density means that large houses on roomy lots are scarce. Bu

t at press time, a six-bedroom mansion from 1811 with a carriage house and in-ground pool, all in impeccable condition, was on the market for $450,000. Meanwhile, in Hudson, $450,000 would only fetch something half the size and in nowhere near as good shape.

Want to get to know other towns? Start with our Brewster Community Spotlight.