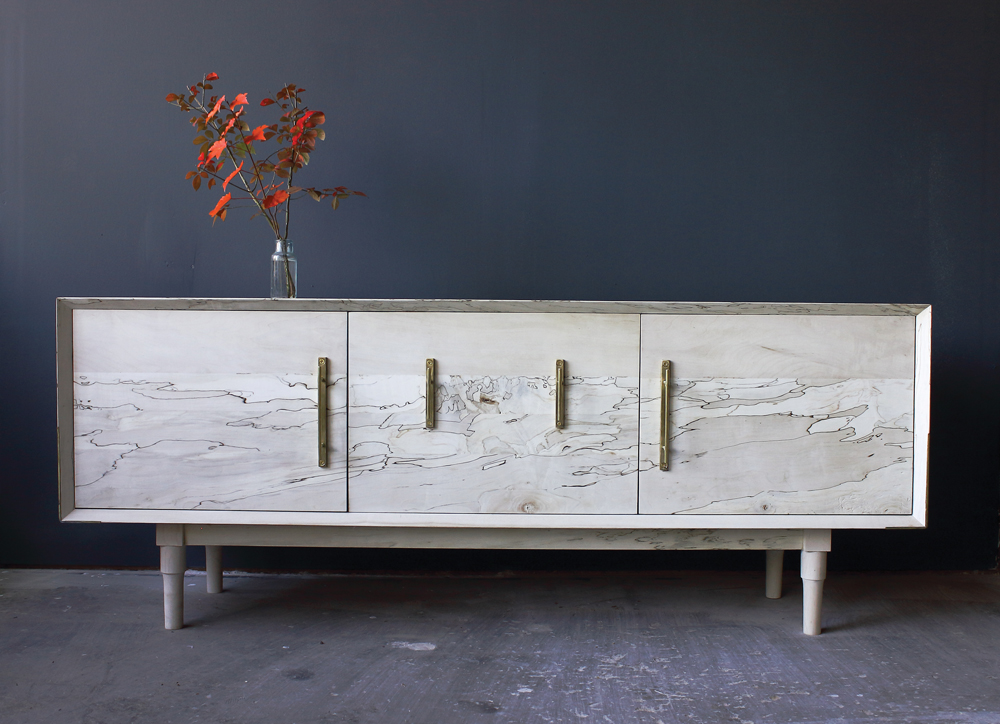 Growing up in North Carolina, Casey Dzierlenga sold painted rocks by the side of the road; she can’t remember not making things. “By college I was doing a lot of collage-type abstract work,” she says. “I also had a job helping out a fairly scraggly handyman, who set me to work in the summers leveling driveways and building porches. I seemed to seek out jobs that involved manual labor and power tools, which makes me laugh now. I had a bit of a rebellious streak, and was probably determined to prove that being a woman wasn’t going to set any limitations for me.” 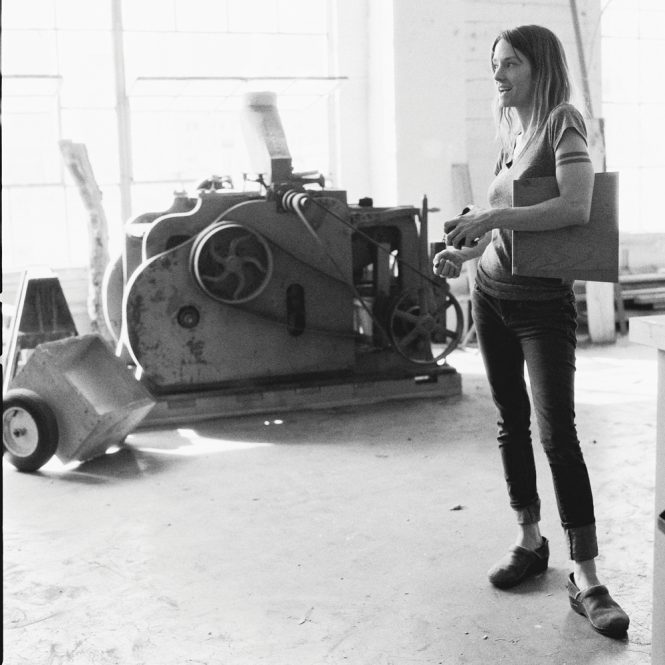 After studying film at Emerson College in Boston, she found herself designing and building props and sets in Los Angeles, then shifted to sculpting. She was eyeing a woodworking residency at Penland School of Craft back in North Carolina when she happened upon a Craigslist ad for a woodworking apprentice in Los Angeles. “It seemed like the obvious choice to get paid to learn,” she says, “so I took a job working for my now-husband, Sam. I really developed a more grounded direction for my creativity.“ 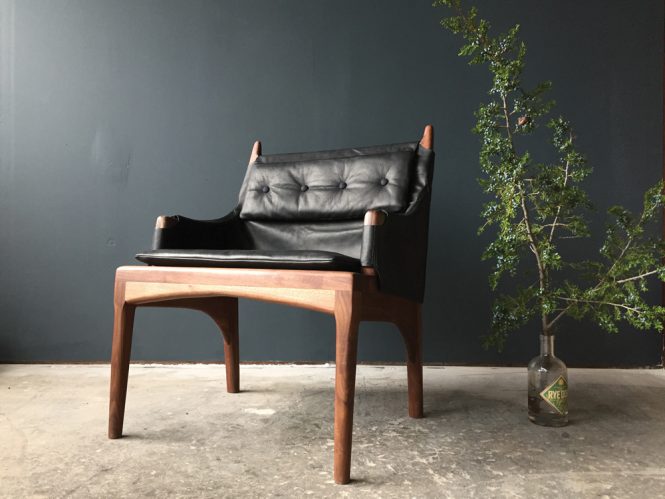 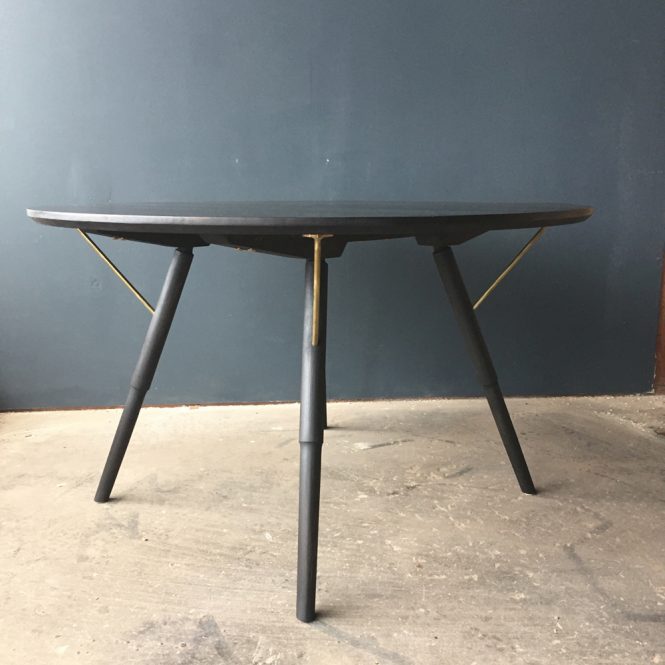 When the couple relocated to the Hudson Valley, she launched her company, Dzierlinga F+U, in Salt Point, designing heirloom furniture made from sustainable, hand-milled, locally sourced woods. She’s a member of Los Angeles-based Box Collective and New York’s WorkOf group; her furniture is sold at Kaufmann Mercantile and the Fair Design Showroom at the New York Design Center.

“I called my company a ‘lady woodworking shindig,’” Dzierlenga says. “It is incredibly important to me that women feel welcome in this field. I always enjoyed the look of surprise on people’s faces when they discovered I was the designer and builder, rather than the accountant, but I think for many women these sorts of interactions have grown tiresome. I make it a point to hire mostly women, and enjoy teaching the craft in an environment which is both environmentally and socially forward-thinking, and 100-percent free of bravado.”