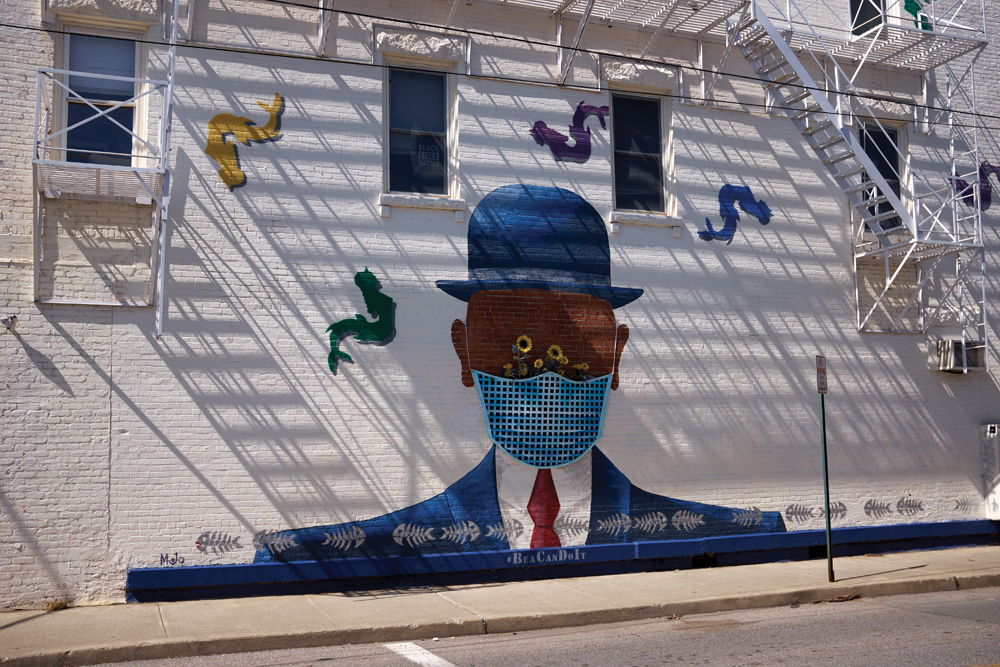 Proximity to Major City: New York City is 60 miles to the south.

Transportation: Beacon has its own Metro-North Station. It’s a little over an hour to get to Grand Central Station by train. I-84 runs across the north end of Beacon, Route 9D runs through the city’s west end, and Route 9 is about a mile to the east. Stewart International Airport is 14 miles west in New Windsor.

Nearest Hospital: Beacon has its own Metro-North Station. It’s a little over an hour to get to Grand Central Station by train. I-84 runs across the north end of Beacon, Route 9D runs through the city’s west end, and Route 9 is about a mile to the east. Stewart International Airport is 14 miles west in New Windsor.

Many of the Hudson Valley’s river towns have undergone a resurgence in the past 20 years, with an influx of new residents, cultural offerings, and developments. Only one of them, however, is on the state flag. That’s Mount Beacon with the sun rising behind it on the New York State Coat of Arms, created in 1778. At 1,611 feet, it’s not the tallest mountain in the state by a longshot, but as the site where George Washington’s troops would set signal fires during the Revolutionary War, it was the most culturally significant mountain for Colonial-era New Yorkers.

With all that history, it may be surprising that “Beacon,” as we know it, has only existed for a little over 100 years. It wasn’t until 1913 that the City of Beacon was formed, after the villages of Fishkill Landing and Mattawan, hemmed in by the river and the mountains, grew in the only direction they could: Into each other. Since 2000—after a few decades in which half of Main Street was boarded up—the city has undergone another vigorous growth spurt in surprising new directions. The groups of artists that had begun putting on shows and congregating around Hudson Beach Glass helped draw the attention of the Dia Foundation, who opened up the world renowned Dia:Beacon museum on the shores of the river. Beacon became a global destination practically overnight, but it took a few more years for that mile-long Main Street with vacant blocks to entice visitors to stay awhile. For years, travel guides that mentioned Beacon simply said to go to Dia, hit Homespun Foods on Main Street for lunch, and then leave.

You can still have a pretty perfect day going to just those two justifiably iconic destinations. But it takes more than a few Richard Serra sculptures and a great sandwich to spur a renaissance.

Somehow Beacon continues to expand and swell. The slew of galleries that have attracted artists and art-lovers alike have gotten more prestigious, with the New York City outposts Fridman Gallery and Parts & Labor expanding to Beacon. The roving cinema club Story Screen now runs an actual multi-screen movie theater on Main Street and a drive-in during the summer. The town’s two craft breweries (Hudson Valley Brewery and Two Way) were joined last year by an outpost of Rockland-based Industrial Arts Brewing. The city’s beloved doughnut shop Glazed Over just got company with the opening of vegan doughnut shop Peaceful Provisions; lines for both continue to be out the door.

Even the city’s venues for live music will be expanding once “live music” can be a thing that happens again. For now, there’s free jazz and noise (and Japanese food) at Quinn’s, classical music at the Howland Cultural Center, and folk at the legendary Towne Crier Cafe which relocated to Beacon in 2013. But now the city’s oldest church, after a deconsecration ceremony by its dozen or so remaining congregants, will be transformed into a 500-seat performance venue with its own bar and small hotel. “Beacon’s a really cool city and it just keeps getting cooler,” says Charlotte Guernsey, a Beacon resident who opened Gate House Realty in 2001.

The unparalleled growth has not been without its consequences. With the attention has come gentrification, with many long-time residents, senior citizens, and marginalized groups being priced out of town. New housing is being built at a furious clip, but much of it has ended up driving real estate prices up while also angering locals who feel that the taller buildings and questionable architectural decisions detract from the small-town feel that made the city so livable in the first place.

And yet, with all the growth and attention that the city has received, its greatest attractions may be the ones on the New York State flag. It’s still possible to find a secluded spot on Mount Beacon or down by the river at one of the city’s many parks and feel as if you’re the only person in the world.

How much longer you’ll be able to find those quiet spots is anyone’s guess. Beacon’s real estate market had been booming for 10 years, and the pandemic has shifted it into overdrive. Guernsey remembers the first time, in 2005, when the city’s inventory of detached, single-family homes, dropped from its usual level of around a 100 or so to around 50. “We were beside ourselves,” she recalls. As of press time it was 23, and every agent in her office is working with between six and 12 buyers. “ Lots of buyers and not much to sell,” Guernsey says. “That’s it in a nutshell.”

Still, transactions are happening. As Claire Browne, an agent at Gate House says, buyers just have to be ready to stomach the process. “Get an agent that you trust,” she says. “Put down as much as you can put down. For the most part, everybody gets a house, you just have to be able to stick out and be flexible.”

So what does flexible mean these days in Beacon? Older condos in older developments may be your best bet. As of press time, a three-bedroom, two-bath, 2,000-square-foot condo built in 1973 was listed at $259,000. Detached houses were starting around $320,000. Most of the highest-priced listings in town are actually new condos being built in some of those controversial new developments. If you want more than one bedroom, that’s probably going to cost you at least $750,000, topping out at $1.3 million for a two-bedroom, two-bath, 2,641-square-foot.

Or you could get a recently renovated row of handsome brick townhouses, containing eight total units, for just under $2 million. When the real estate market’s this hot, you may just need to become your own landlord.