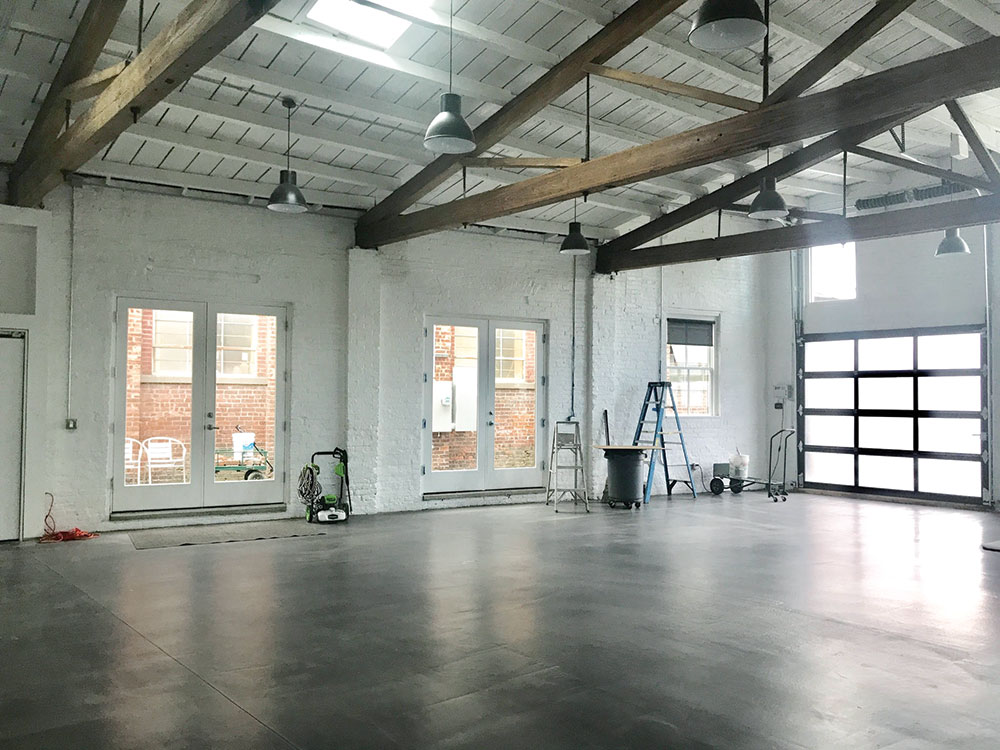 As I write, in November, we are already at work on our lineup of house profiles for 2018. We’ll cover some newly constructed houses: a “sleeve” house of cement and steel overlooking the Hudson River; a brightly colored house made of shipping containers, set in the midst of gently rolling hills; and a rustic tiny house, sited deep in the woods, that’s spare in design, yet big on bookshelves. We’ll also cover rejuvenated older homes, including an urban industrial warehouse-turned-loft and workspace and imaginatively updated residences.

This diverse group of houses is indicative not only of appealing new design and building trends, but also of the Hudson Valley’s creative and economic resurgence and population influx, both of which are fueling the creation of new housing.

Thankfully, there is greater sensitivity toward history, with care being taken to preserve all versions of the past—the grand and the lowly—than there once was. As a resident of Kingston’s Rondout district, I’m particularly alert tothe honoring—and dishonoring—of local history. In the 19th century, the Rondout was a thriving working-class neighborhood, but it was famously ruined in the 1960s by the federal government’s urban renewal program. Part of President Johnson’s War on Poverty, urban renewal razed streets and destroyed thousands of antique homes and storefronts in Kingston, Newburgh, and Poughkeepsie, displacing working-class populations.

But if urban renewal had any kind of silver lining it’s this: These days, the smallest historical nuance is more likely to be seen as valuable. In Hudson, for instance, even 17 century-old fishing shacks, once used year-round as homes by commercial fisherman and local hunters, are ripe for renewal. Although Hudson’s City Council voted to demolish most of them in 2015, the New York State Historic Preservation Office declared the site—which has appeared on maps since the 1880s—eligible for the National Register of Historic Places, just in the nick of time. In August, Governor Cuomo announced that a $10 million grant would be awarded to Hudson for various projects, including $165,000 to stabilize the shacks and improve access to the site.

If $165,000 isn’t enough to preserve the shacks, volunteer workers are already signing up, with plans underway to repair 10 shacks and create a museum showcasing fishing equipment and memorabilia from the shad fishery, which shut down in 2010.

Meanwhile, in Kingston, which, like Hudson, is suddenly gentrifying, newcomers like photographer Aaron Rezny are transforming the cityscape but taking care to safeguard the past in the process. In 2014, Rezny decided to move his studio upstate from New York City, so he bought a 7,000-square-foot vacant warehouse. The Welch Industrial Building, built in the 1890s, was a factory, auto accessories store, and machine shop.  “I have an interest in architecture and design,” Rezny says. “I could afford to indulge that passion, while at the same time significantly lowering my overhead and integrating myself into the growing Midtown Arts District.”

Rezny shifted the building’s entrance to the side alley, removed siding to reveal its original brick walls, and took down the ceiling—at which point he was “fortunate to discover and lovingly restore fabulous wood trusses, a huge architectural feature that had been covered for at least the last 40 years.”

Now the historic building houses a photo studio, office, and loft apartment, and a photo gallery will open soon. With its poured concrete floor gleaming below the trusses, the interior feels both modern and antique, and won Rezny a 2017 stewardship award from the Friends of Historic Kingston. He says he’s honored to carry a piece of Kingston’s past into its future. “The energy of Kingston’s transition reminds me of what SoHo felt like 30 years ago,” he says.

Rezny’s right: Things are exciting in Kingston, which, like Hudson, has just won a $10 million state grant. But let’s hope that what happened in SoHo, and is now happening in Hudson—artists and longtime residents being pushed out in favor of wealthy folks and national chain stores—doesn’t happen here.