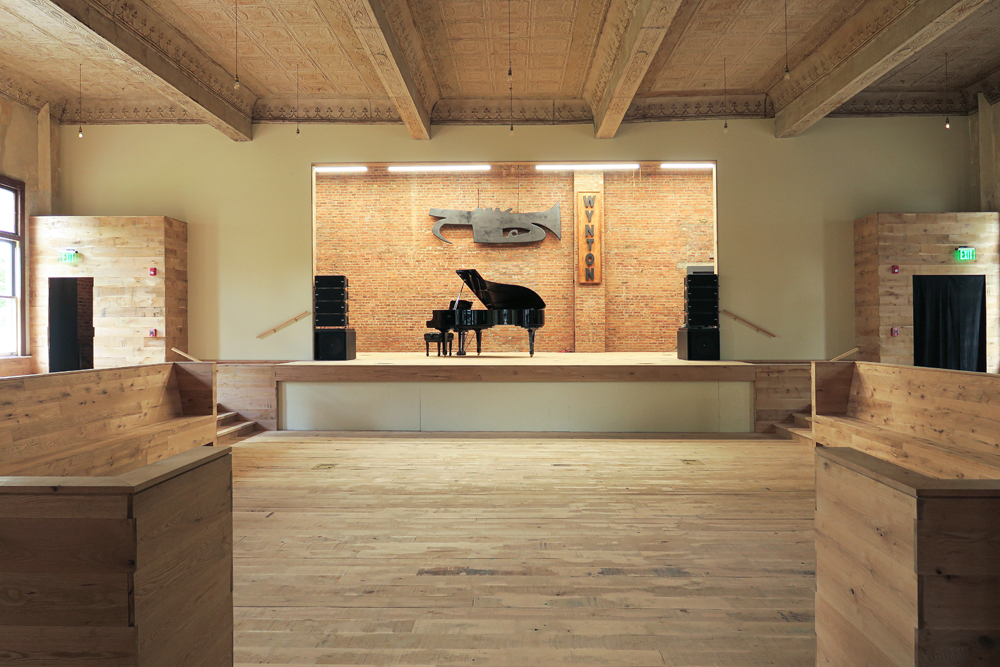 People are looking for something authentic in the Hudson Valley,” says Doug Larson, director of architecture and design for Larson Architecture Works. For Larson, it’s easy to see that we’ve been here before. The late-19th Century Arts and Crafts movement also championed hand-crafted products over those produced by industrialized manufacturing. “In response to globalization, we’re experiencing a resurgence of authentic design today,” he says.

At the forefront of Larson’s private practice is his experience with teaching structural engineering and architectural history, which is always driving him to consider the historical and cultural context of a place and the power architecture has to add or take away from it. Eventually, it led him Upstate from New York City, where he began unearthing some of the region’s historic buildings and restoring their polish. 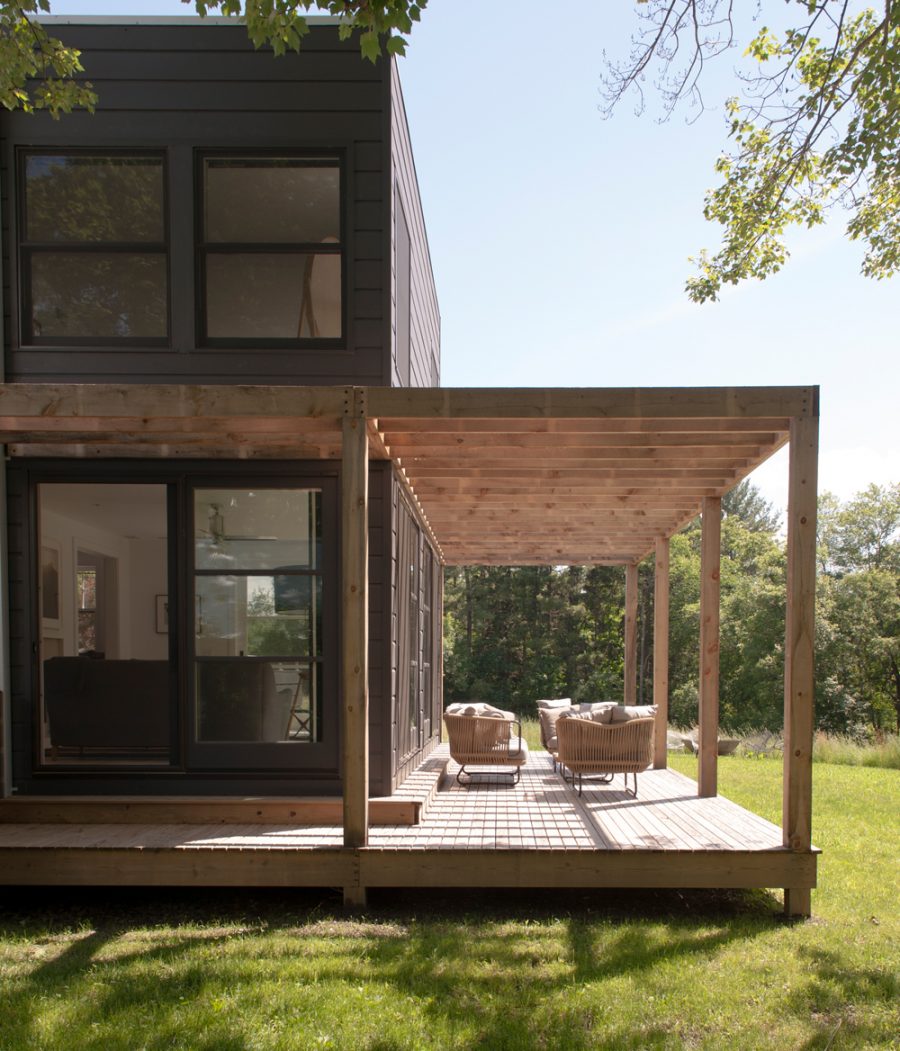 Exterior of a residence and retreat in Columbia County.

That was certainly the case for the unassuming Colonial on an old dirt road that he and his wife Victoria renovated in northern Dutchess County. “When we visited friends Upstate, we’d take an atlas with us and map out where we thought the landscape was really beautiful,” Larson says. “I saw right away that the house could be fixed up as it was.”

Larson also oversaw the design and restoration of Pine Plains Memorial Hall, which he completed pro bono. Now known as the Stissing Center, the c.1915 building had been abandoned for 30 years by the time it was bought by a community member in 2015. Though there was an opportunity to update the building as a hyper-modern performance space, Larson knew it was important to preserve and highlight the building’s rustic character. 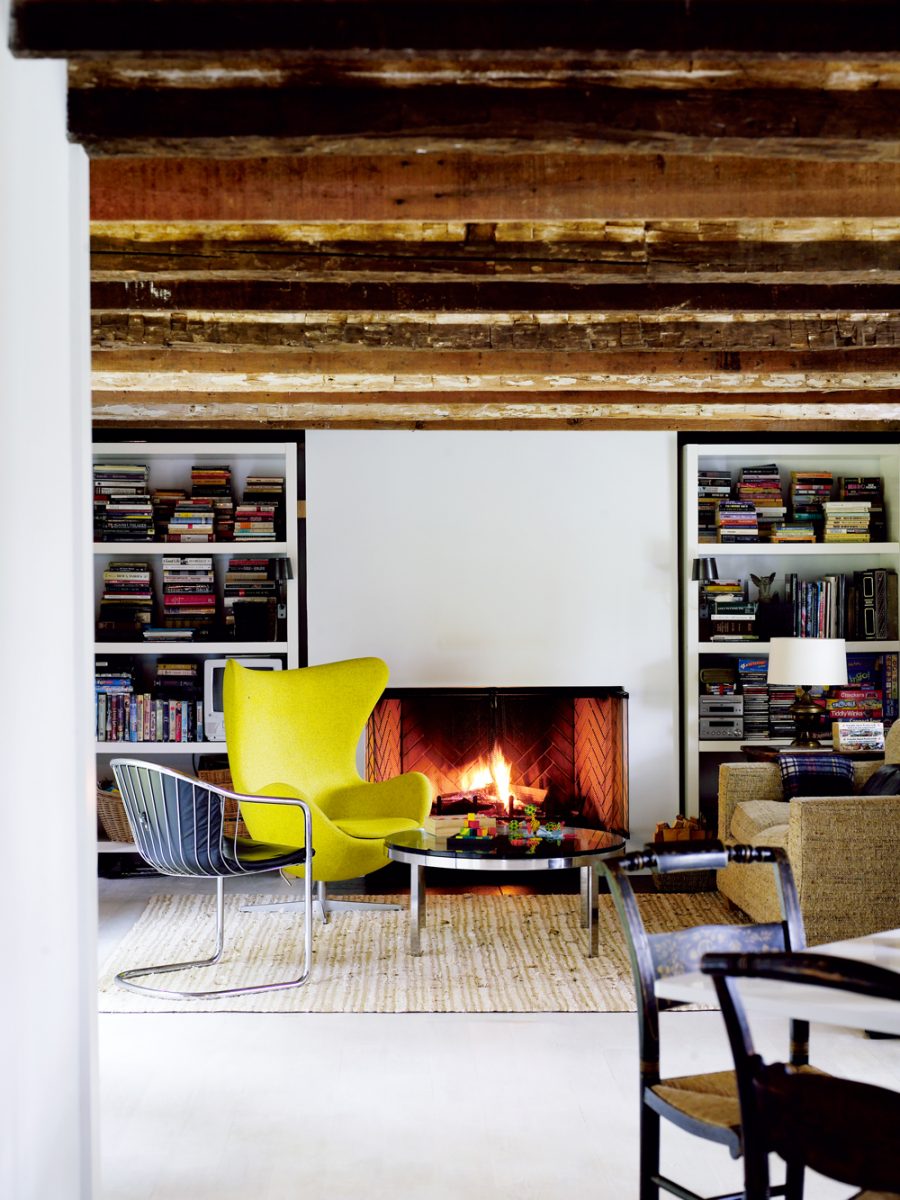 Interior of the Larsons’ home in Dutchess County.

The team kept the building’s weathered accents, like the patinated tin ceiling and sections of peeling paint, and updated the central theater layout with a sculptural design made from unfinished, skip-planed white oak. “We didn’t want to make it so polished,” he says. “We wanted to keep some of the simple, agrarian character of the town.” 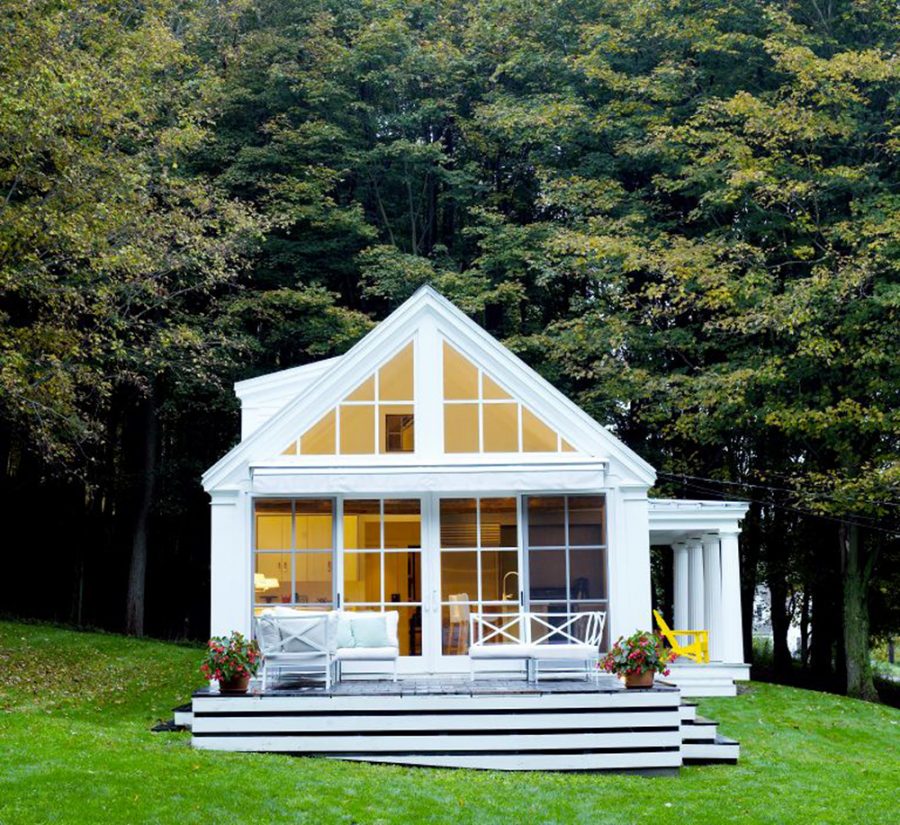 The Larsons’ Colonial-style home was updated with a contemporary, open floor plan.

Whether the firm is working on a historic renovation or new construction in a clean contemporary style Upstate or in New York City, consideration of a building’s particular environment always leads the design conversation. “Architects and designers who come in with one design aesthetic are doing it in spite of the place,” Larson says. “We want to design in concert with it instead.”