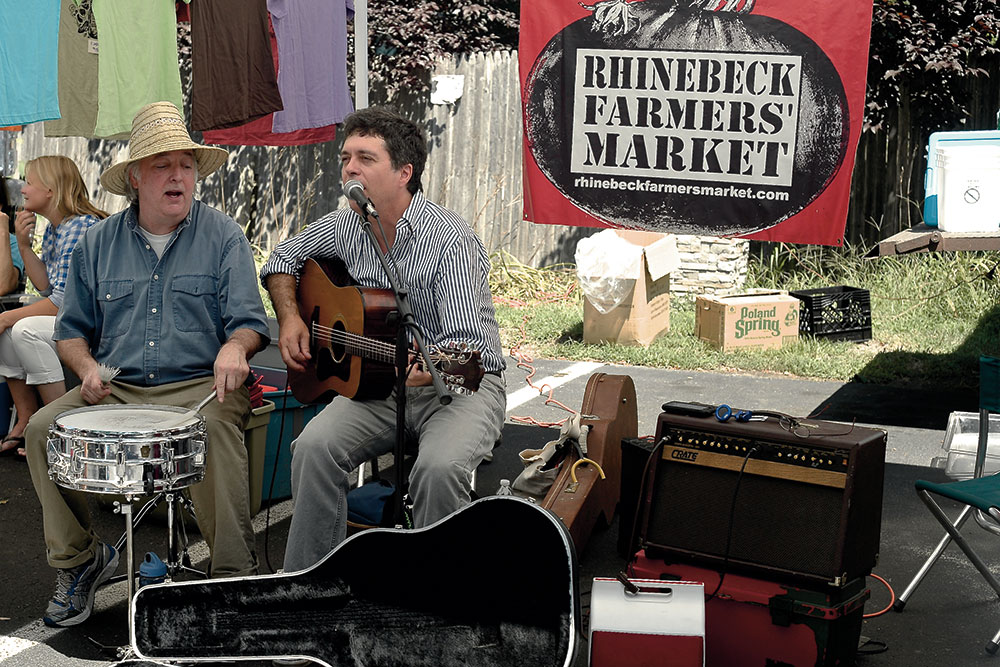 Transportation: Rhinebeck is a two-hour drive from Manhattan via the Taconic Parkway. Amtrak serves the Kingston-Rhinecliff Station, two miles from the village; the trip to Penn Station takes one hour and 45 minutes. Two Shortline buses travel between Rhinebeck and Midtown Manhattan. Rhinebeck is a 30-minute drive from the Metro North train station in Poughkeepsie.

Rhinebeck is a dream town that retains its village atmosphere and charming Victorian architecture even while it grows and prospers. Thanks to its stringent zoning laws, the village has expanded its retail dramatically in the last decade or so without wrecking its historic character. Numerous restaurants; art galleries; fashion, home goods, and specialty shops; jewelers; salons; and yoga centers occupy the storefronts along Rhinebeck’s two main streets—Montgomery and Market, which meet beneath its only traffic light—seamlessly shifting from the 1880s to the tastefully new. And like Mary Poppins’s carpet bag, the village magically expands along its brick and bluestone walkways to reveal courtyards and lanes filled with yet more stores and eateries.

As the jewel in the crown of the Hudson River National Historic Landmark District, the US mainland’s largest, Rhinebeck was settled in the early 18th century by Dutch and German immigrants, many of whom leased land from Colonel Henry Beekman, who owned thousands of acres that were originally part of patents granted by the English crown. Beekman’s descendants established the first Hudson River estates, and his namesake, the Beekman Arms, built in 1766, is America’s oldest continually operating inn. Chelsea Clinton’s wedding celebration there in 2010 helped make Rhinebeck a hot destination.

The Hudson River Railroad’s arrival in 1851 enabled Rhinebeck to export produce, ice, and machinery to New York City and Albany, and allowed wealthy New Yorkers to commute to country retreats. Trains also ensured Rhinebeck’s reign, from the Civil War to the 1970s, as the world’s violet capital, the subject of the 2012 documentary Sweet Violets.

In the 1890s, Rhinebeck’s millionaires donated a hospital, a library, and Ferncliff Forest Preserve. Such beneficence continues, most recently with the restoration of Wilderstein, once owned by Daisy Suckley, whose relationship with Franklin Delano Roosevelt was portrayed in the film Hyde Park on Hudson. 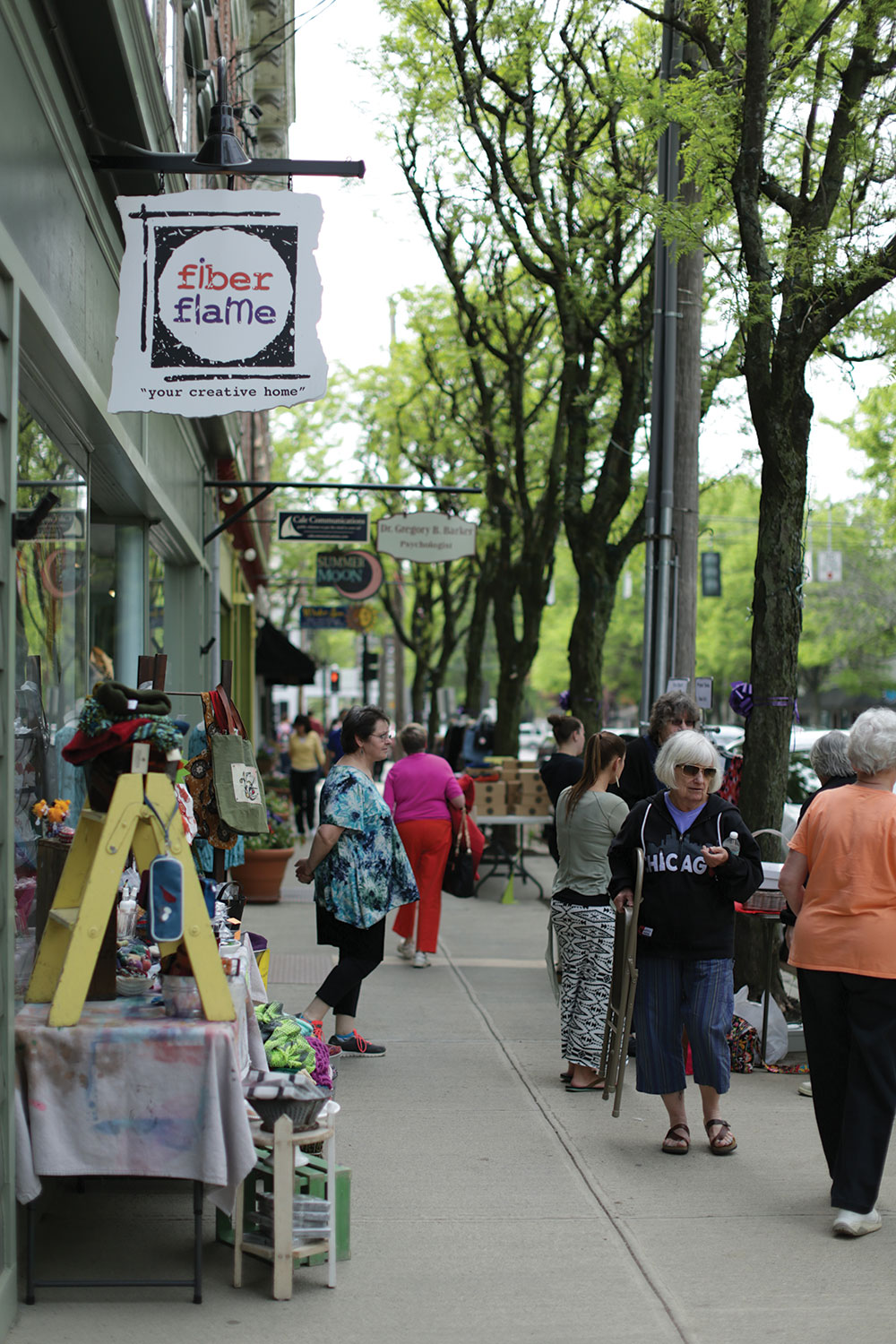 Rhinebeck is a magnet for families, thanks to its quaint residential streets; well-rated schools; year-round farmers’ market; top-notch Starr Library, renovated in 2005; and Recreation Park, which includes a pool, tennis and basketball courts, and playing field. In town, Samuel’s Sweet Shop, bought last year by celebrity weekenders Paul Rudd and Jeffrey Morgan, is a charming gathering spot for all ages. Rhinecliff Amtrak train station allows easy commuting and attracts New Yorkers, who turn Rhinebeck into a mini Manhattan on weekends.

The village revs it up at holiday time, drawing crowds from throughout the Hudson Valley to its annual Sinterklaas Festival; a classic Memorial Day parade; and Fourth of July fireworks, but is otherwise quiet and peaceful, combining small-town charm with big-city amenities like independent bookstore Oblong Books, indie cinema Upstate Films, art galleries, a wine bar, and restaurants offering a wide array of cuisines. Events at the Dutchess County Fairgrounds draw crowds from throughout the Northeast.

Houses in the village are in demand and tend to sell quickly. Currently listed for $675,000, is a 2,600-square-foot, four-bedroom Victorian with a new kitchen and two master suites.  The most affordable properties are ranch houses with two or three bedrooms in need of updating, listing in the low $200,000s; condos at The Gardens or The Woods, both well-designed, attractive developments located just outside the village, are priced around $350,000. The 2015 median price for the Town of Rhinebeck in 2015 was $324,500 and the average was $441,093.