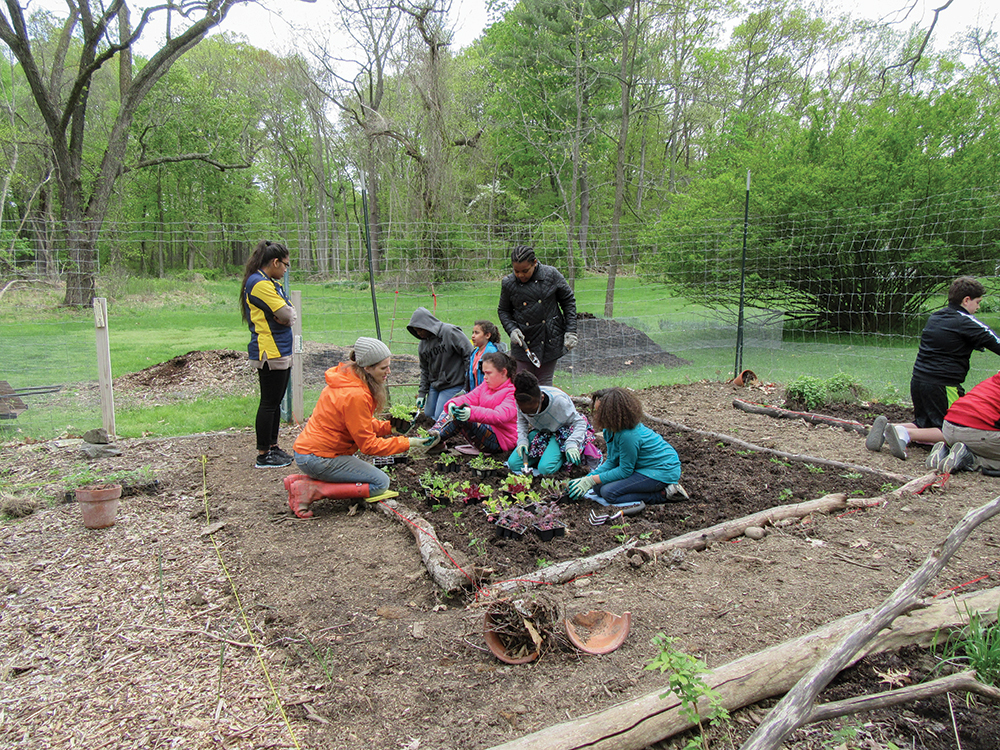 The Livingston family, who settled in Germantown in Colonial times, helped shape the nation and the region from their Clermont estate. Spread over 500 acres (the remaining portion of its original 162,000 acres), the property is named for its mansion, built between 1740 and 1750, which was burned by the British in 1777 and rebuilt, housing seven successive generations of Livingstons, until 1962, when ownership passed to New York State.

Like many historical sites, Clermont easily attracts an older crowd, but was struggling to appeal to younger visitors and people of color. So about five years ago, Clermont State Historic Site Director Susan Boudreau began a “not-your-grandmother’s- historic-site” campaign, designing programs to attract a more diverse audience and draw Millennials—from an old-fashioned Fourth of July celebration to initiatives on New York State’s indentured servants and slavery to a free concert series to comics recounting the estate’s story.

One of Boudreau’s biggest successes is the Harvesting History program. By engaging in hands-on gardening, kids from pre-school through middle school learn about local history, agriculture, and healthy eating. Harvesting History runs year-round at schools in Hudson and Germantown, and kids visit the garden from April through November via Girl Scouts; family workshops; and afterschool, summer camp, and Little Sprouts pre-school programs. Harvesting History began in 2013 with just 10 children. When Leslie Reed became Clermont’s garden educator in 2014, enrollment grew to 100. Participation increased to 350 in 2016 and rose to 800 in 2018. “We’re growing so fast,” Reed says.

And so are the program’s offerings. “At first we had a general idea of what agriculture was like here,” she says. “Then I discovered Clement Livingston kept a weather journal in the 1850s, which was sent to the head of the Smithsonian as the basis of the National Weather Service.” The journal, she says, “is a way to access the past that’s really beautiful, and we grow a lot of the varieties he grew.” Clement Livingston kept orchards and sold fruit—strawberries, peaches, pears, and apples—in New York City, along with table grapes, a Native American crop grown in greenhouses. Harvesting History extends the growing season with cold frames, or mini-greenhouses.

Last year, Harvesting History even outgrew its garden. Friends of Clermont’s executive director, Jennifer Hemmerlein, who joined the nonprofit in early 2017, recently secured funding for a new fence to increase the garden’s size to 2,500 square feet, and is looking to expand the program further. 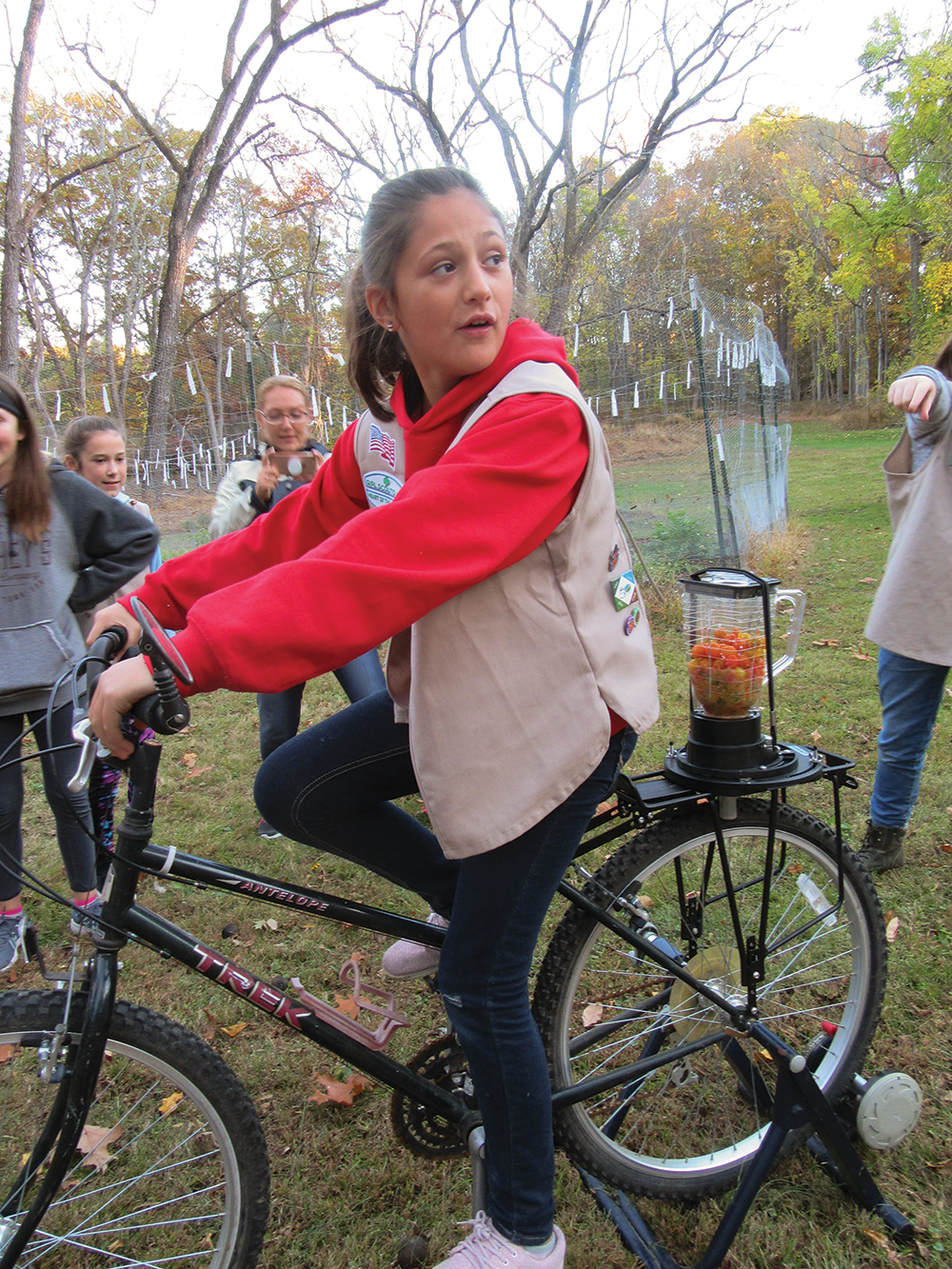 “Anecdotally, we have a very diverse audience compared to five years ago,” says Hemmerlein, thanks to an e-newsletter, increased social media coverage, and all programs being free or low cost. “You can load up your car with people and pay only $10 for our Fourth of July celebration,” Hemmerlein says. “I’ve seen people of all different races and ethnicities at our free concerts; the word is out.”

The program changes its participants too. “It’s fascinating to see kids who are skeptical. I’ll say, ‘Just give it a shot, you never know,’” says Hemmerlein. “Some kids say, ‘Eww, bugs,’ and then two weeks later, they’re really into bug hunting.”

Reed also finds the program transformative. “I feel like we’re really adding something to the kids’ lives that they wouldn’t be getting elsewhere,” she says. “I get really excited when kids tell me, ‘I’m growing this food at home now too.’ One girl asked me, ‘You mean, I can come here with my family whenever I want?’ and I said, ‘Yes, you can.’ That’s the best feeling.”