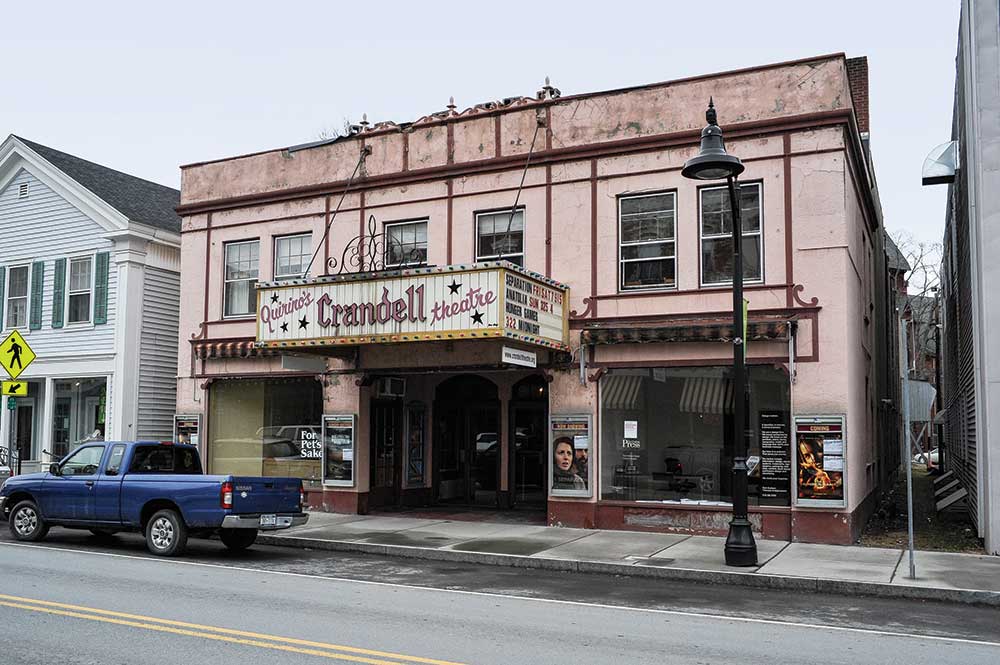 Transportation: Chatham is located at the intersection of New York State Routes 66 and 203, near entrances to both the Taconic State Parkway and US Interstate 90. The Amtrak station stop is in Hudson, 20 miles away.

Nearest Hospital: Columbia Memorial Hospital is 20 miles away, in Hudson.

Chatham is so charming that it’s claimed as a local highlight by the Berkshires region, 15 miles away over the Massachusetts state border, as well as the Hudson Valley, where it officially belongs. Situated in Columbia County’s northeastern corner, Chatham is gaining popularity as a weekend destination, but is still not as overrun by tourists as some of its neighbors like Hudson or Great Barrington, Massachusetts.
The 53.5-square-mile Town of Chatham is composed of five hamlets: East Chatham, North Chatham, Chatham Center, Old Chatham, and Chatham Village, its center. It is surrounded by rolling hills, many of which are dotted with farms, horse corrals, or elegant Colonial homes, and more than half of Chatham’s 96 miles of roads remain unpaved.

Settled by Dutch farmers and English Quakers, Chatham thrived at first as an agricultural center. Though Chatham Village is still a one-stoplight town, it prospered as a transportation hub well into the mid-1900s. In its heyday, more than 100 trains arrived and departed daily. Although the Amtrak train still races through several times a day, it no longer stops there; Hudson is the closest station.

Today, the area is popular for farming and culinary enterprises. The Chatham Farmers Market, held at Chatham Real Food Co-Op from June through October, features the products of more than 50 local farms and artisanal kitchens, including Old Chatham Sheepherding Farm, which supplies organic cheese, yogurt, and lamb to restaurants throughout the Hudson Valley and New York City.

Unlike other Hudson Valley towns, Chatham has managed to preserve most of its historic architecture and original village layout, wherein lies its greatest appeal. Downtown is walkable and features a village green with a gazebo in its center where bands perform in the summer. Most of the Victorian storefronts are intact and occupied with interesting businesses, including a variety of restaurants, art galleries, a brewery, a general store, and many shops. At the start of Main Street stands a pendulum clock tower, built in 1872, the only one of its type still in original condition. At the opposite end is the 1811 Inn, Chatham’s oldest building. Along the railroad tracks stands the Romanesque Revival-style Union Station, built in 1887, which now houses the National Union Bank of Kinderhook. 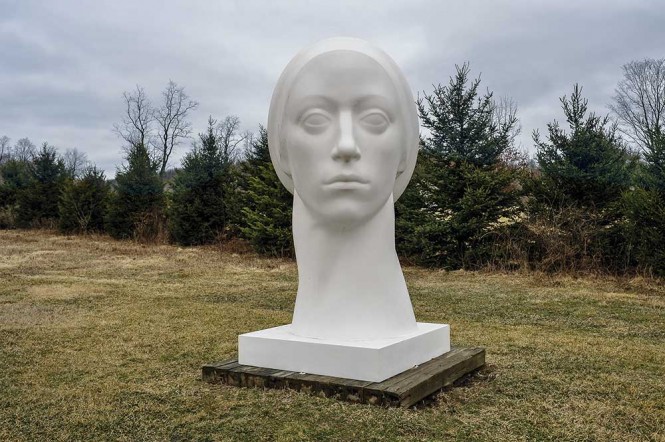 Chatham has always been a prosperous town and evidence of its grand past can be seen throughout the village. For instance, the public library sports an original Tiffany window, and a former ballroom now serves as the village hall.

Although Chatham tends to appeal to people who prefer a slower pace, it offers plenty of family-friendly activities. The Crandell Theatre, built in 1926 in Art Deco style, is a rare independently run cinema, showing first-run films for just $5 per ticket. Community activities include the annual Summerfest in July, the Columbia County Fair in August, Rutland Railroad Day in October, and Winterfest in December.

Chatham’s weekender population is growing, but its homes generally remain reasonably priced. In Chatham Village, a five-bedroom home built in 1890 recently sold for $167,000. In Old Chatham, a three-bedroom contemporary on almost 18 acres, including waterfront, sold for $475,000. And bargains can still be found: On Main Street an updated three-bedroom Colonial-style townhouse built in 1890 recently sold for just $39,000.

Recent homes on the market include a converted antique icehouse on nearly two acres featuring a pond and wooden bridge, with a list price of $249,000. In Chatham Village, a large Colonial built in 1860 is priced at $155,000.