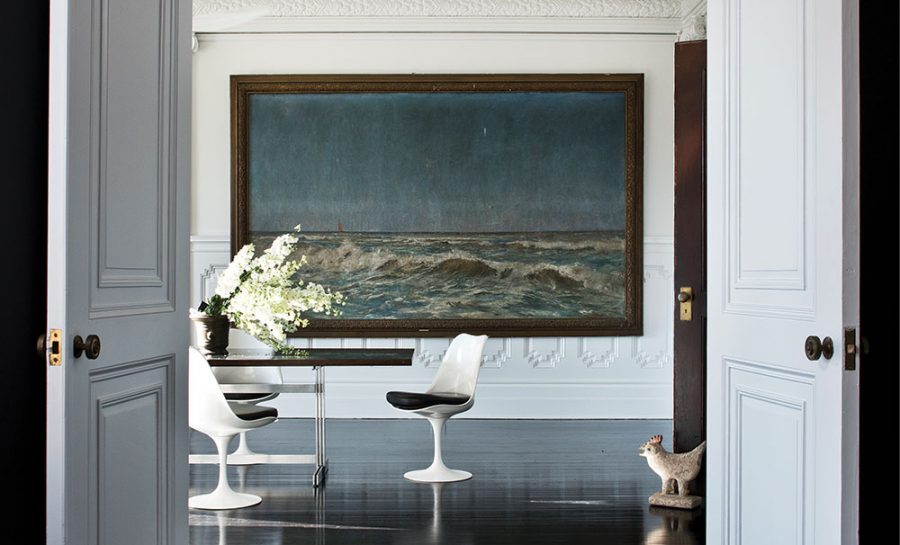 When Michael Bruno, founder of the online antiques shop 1stdibs.com, was selling his Upper East Side apartment after about six years in New York City, he began searching for something within walking distance of his office down on East 20th Street. He ended up looking about 45 miles north.

“Everyone kept telling me to check out Tuxedo Park,” says Bruno, referring to the 130-year-old gated community in Rockland County, near the Orange County border, where he wound up relocating. “I had never even driven across the George Washington Bridge, but I thought, ‘I’ll just go look.’”

Despite the fact that he first saw Tuxedo Park on a bracingly cold and gray February day—the kind that makes even the most diehard Hudson Valley lovers want to flee to warmer climes—Bruno fell in love with the village. Although the village’s stately, multimillion-dollar homes can hardly be described as rustic, its bucolic landscaping—and its location alongside 70,000 acres of protected open space at Sterling Forest Preserve and Harriman State Park—reminded him of his childhood summers on a Southern California ranch. “It’s got this connection to nature that the Hamptons used to have,” he says. 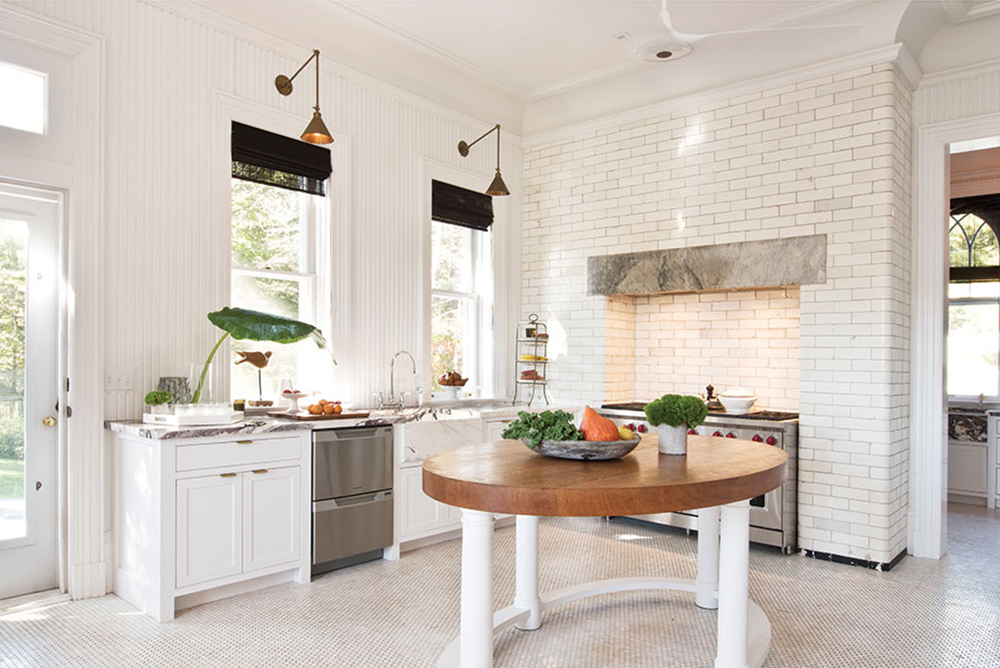 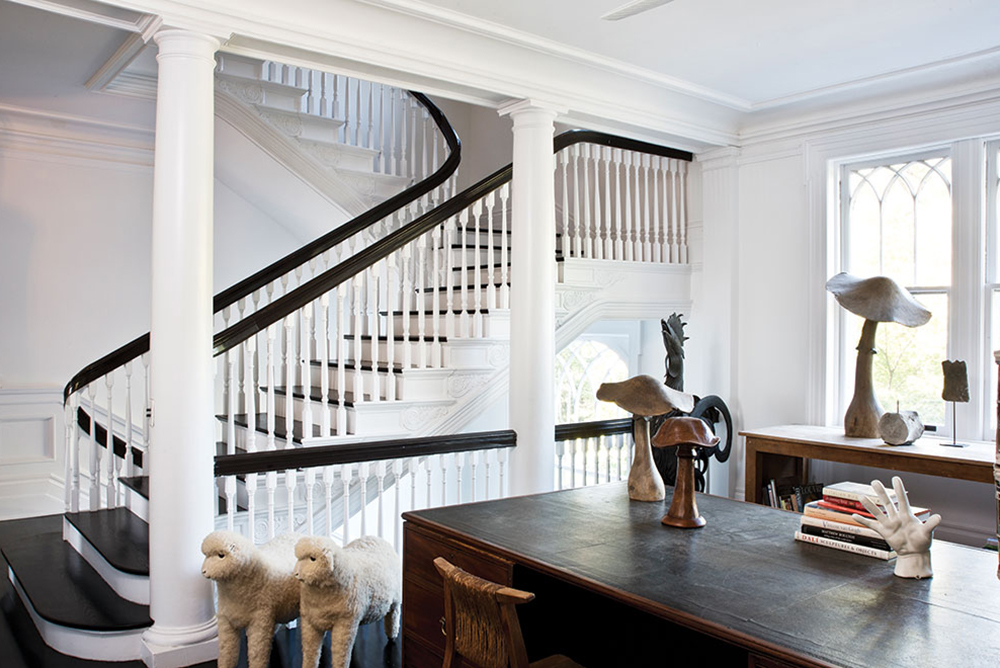 Bruno was also taken with a 14,000-square-foot mansion built by President Franklin D. Roosevelt’s aunt in 1900 on 120 mountainous acres. But buying a gigantic house in an obscure town seemed crazy, so he lowballed. “I figured they’d turn it down, I’d get it out of my system, and move on,” he says. “But they accepted! For that price, how could I not take it?”

So Bruno made the house his primary residence five years ago, together with his longtime partner, antiques dealer Alexander Jakowec, and their two Golden Retrievers. The house has 10 bedrooms, so after a lifetime of collecting antiques from around the world, the couple finally has a place to display them—or at least some of them. “We have eight more garages filled with stuff,” Bruno says.

When Bruno goes antiquing, he isn’t looking for anything specific, nor is he drawn to a particular era or style. Certain pieces speak to him, and he figures out where to put them later. Yet the couple’s collection reflects the house’s historical period, when gentlemen collected rare specimens for local universities, painted watercolors of landscapes while traveling, and discussed Emerson over cocktails. Animal heads watch from the walls, dioramas that look like miniature natural history museums are stacked in corners, and there’s always a walking stick and an art catalog within reach.

The house’s architecture celebrates the outdoors. The tall, east-facing windows are unshuttered, making the pale walls glow in the morning light. Without air conditioning, the house is cooled by tall ceilings, ample fans, and winds that blow down its impossibly long sightlines. “Some summer days we marvel at what a beautifully cool and breezy day it is,” says Bruno. “Then we go outside and find that it’s actually roasting.”

Despite the move upstate, Bruno wound up getting the short commute he wanted. In 2015, he founded the Tuxedo Hudson Company, and transitioned from collecting antiques to collecting real estate, with the grand plan to turn the villages of Tuxedo and Sloatsburg, located near Tuxedo Park’s gates, into the Hudson Valley’s official gateway. “We have a great train station, library, and post office, and you can get a good burger here,” he says. “But other than that, we don’t have any good services insofar as markets and restaurants.”

Not yet. But the company is about to open the Tuxedo Hudson Company Market, featuring local produce and meat, a coffee bar, baked goods, outdoor sports equipment, a bookstore, and prepared food.  And next door, Bruno is building a farm-to-table restaurant with a Cape Dutch design, an architectural style that flourished in the area in the 1600s. “It’ll look like a historic building that’s always been there,” he says.

Bruno has bought land for two more “pockets of beauty” to create an idealized version of Hudson Valley life. The parcels include a castle that served as a secret laboratory used by scientists, including Albert Einstein, during World War II; a guesthouse where Bruno has built a croquet lawn; a dilapidated boat house; a 200-year-old stone barn; and a 150-year-old farmhouse. 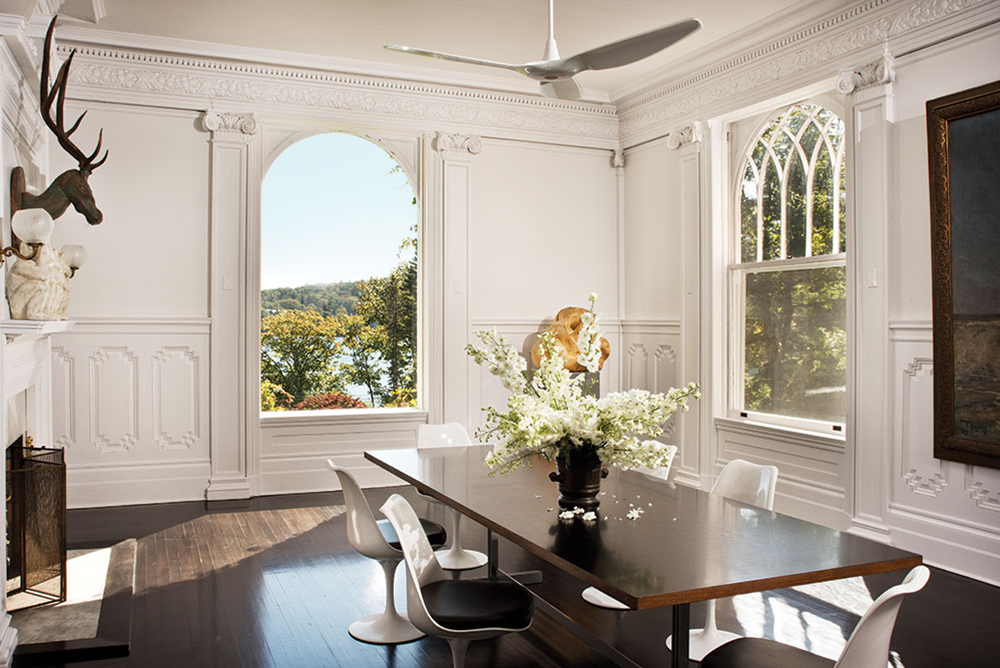 “We’ve got enough real estate here now to create a vibe,” says Bruno. “Hopefully it’s enough to lead things down a certain path and then the rest will improve itself.”

Although Bruno still maintains a residence on Bank Street in Manhattan’s West Village, as well as a historic house in Southampton, Long Island, he is most passionate about living—and creating a new community—in Tuxedo Park. “There’s nowhere else you can have an experience like this, with so much protected parkland, so close to a major city,” he says.

And despite lacking experience in the hospitality business, Bruno is confident that this gamble will pay off.

“I founded an internet company back when I didn’t even know how to send an e-mail,” he says. “I think sometimes it’s easier to do something if you don’t know how much you don’t know.  You’re not afraid.” 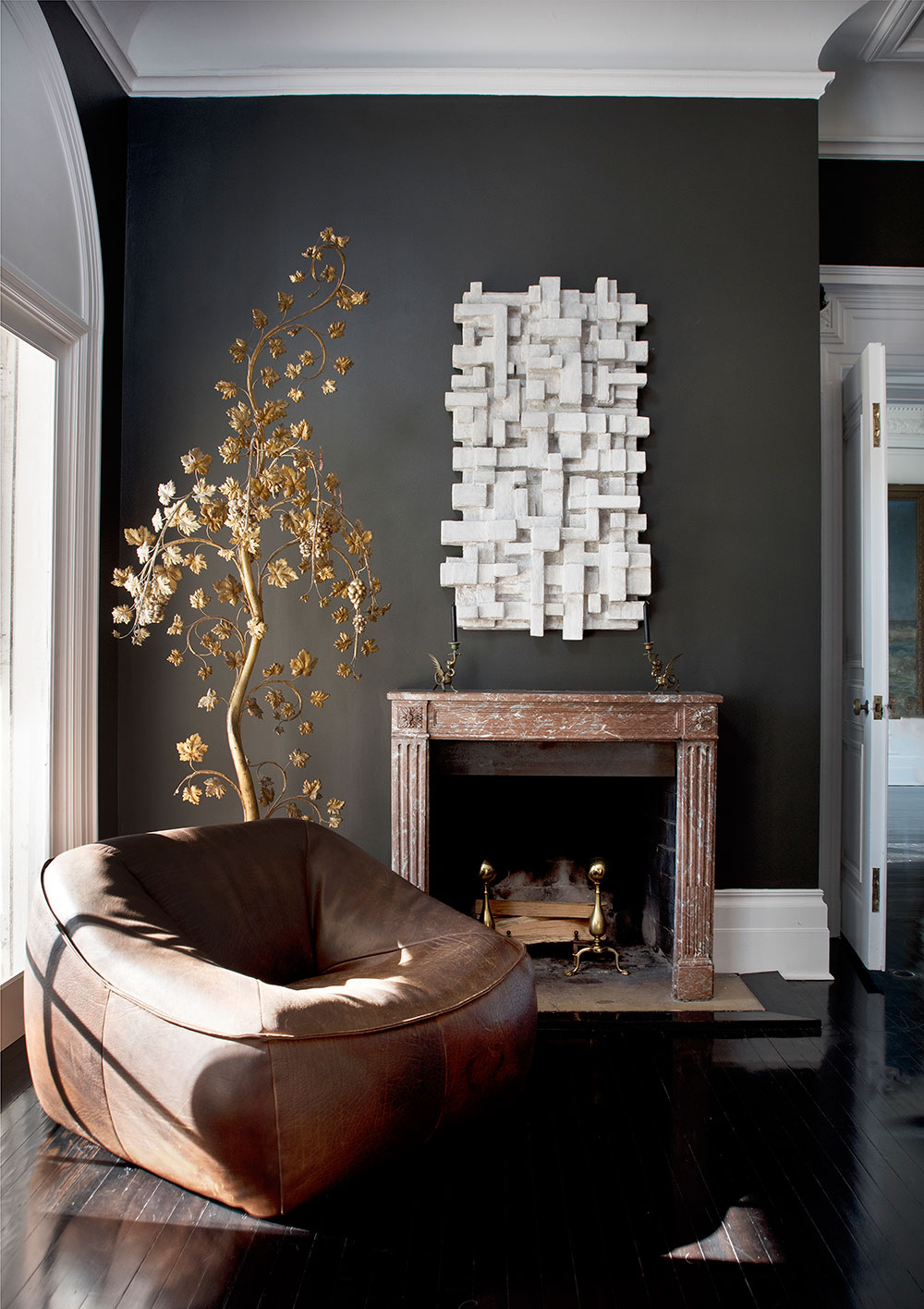 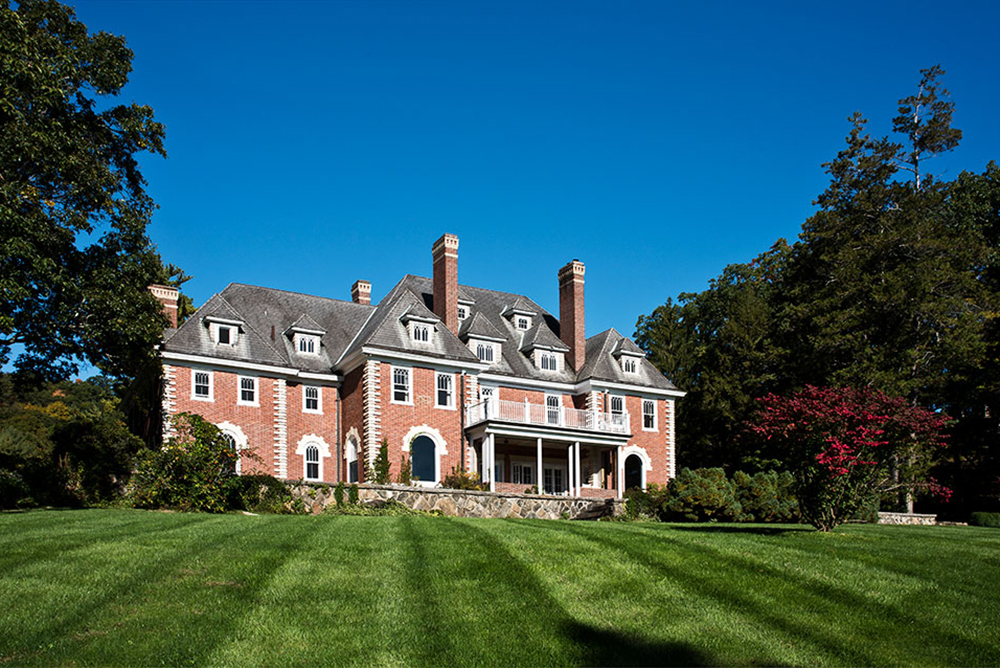 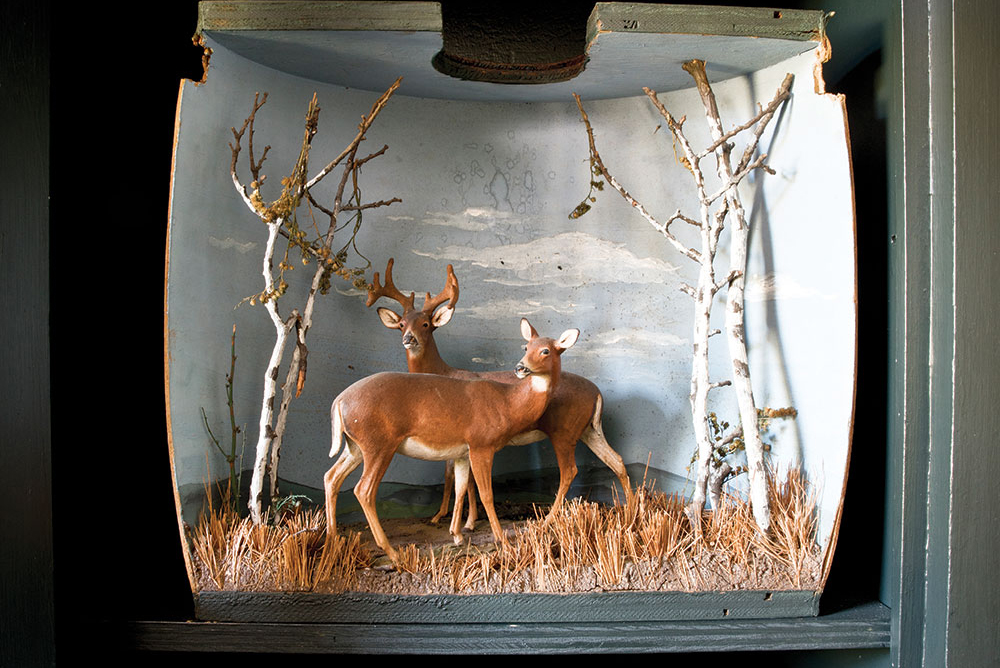 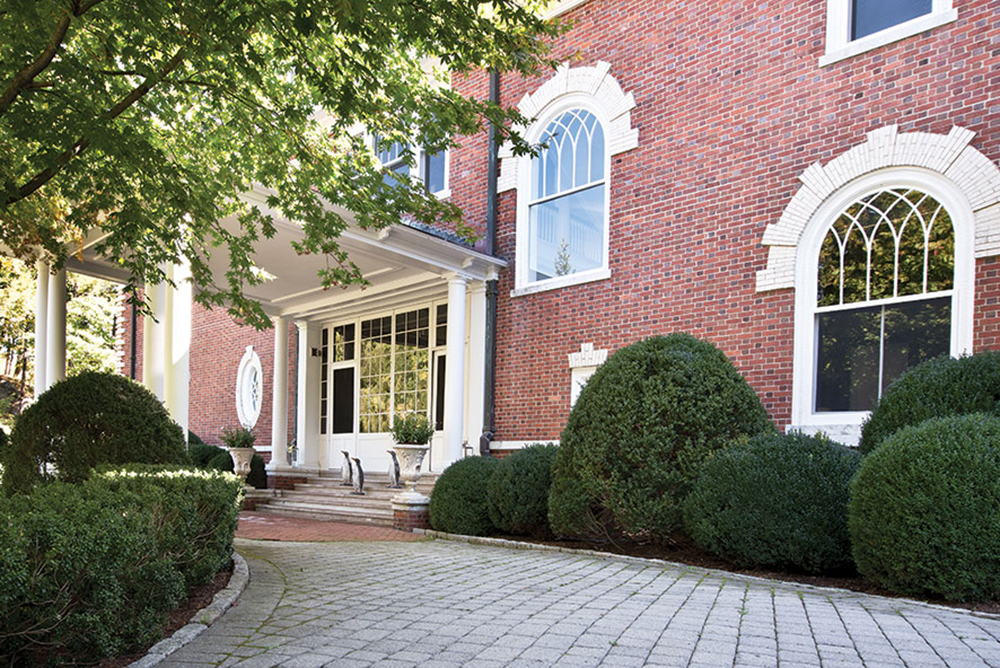 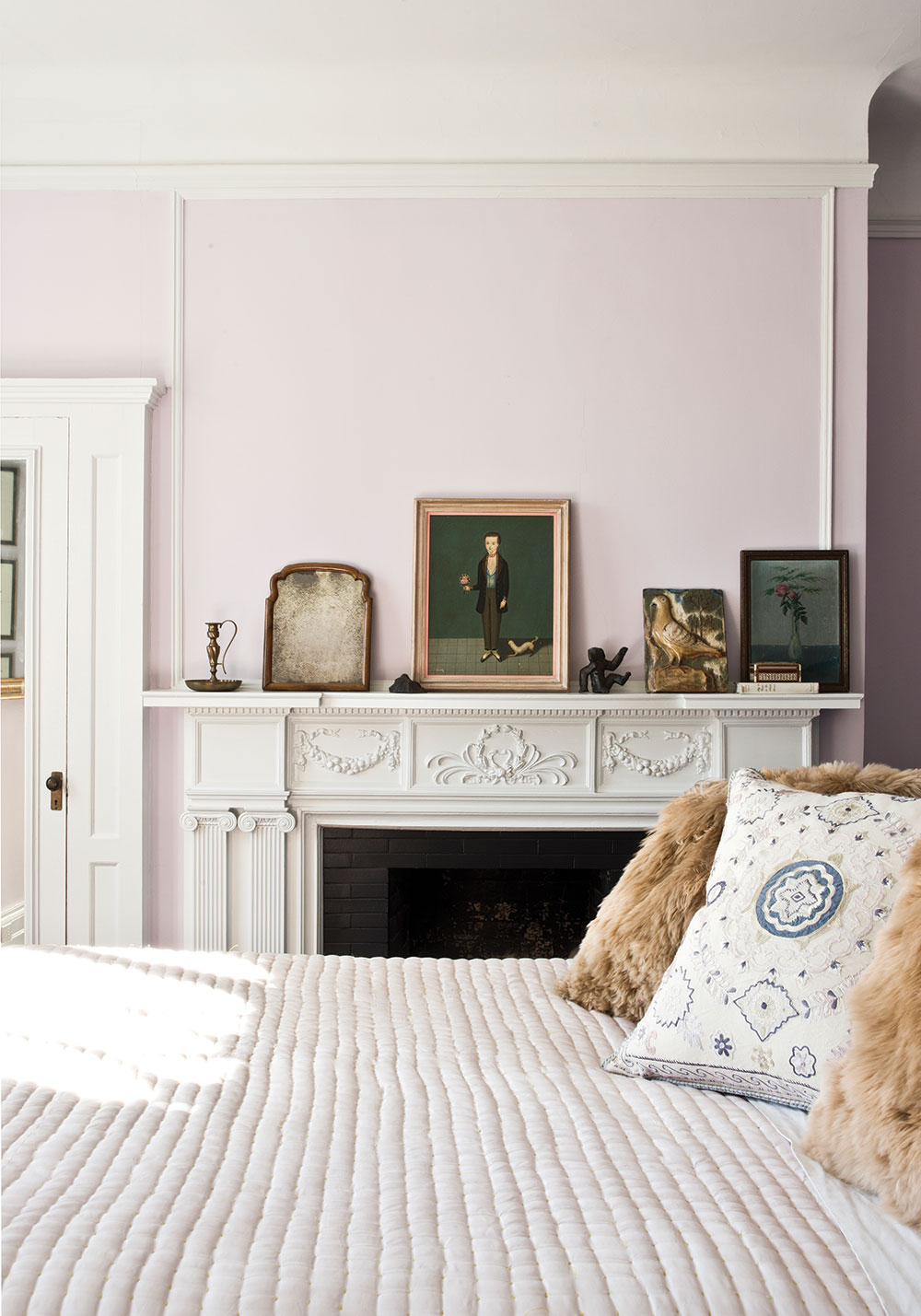