Nestled between the Catskills and the Shawangunks, Stone Ridge’s Main Street Historic District can sneak up on you as you head through the center of Ulster County. A cluster of restaurants, inns, Colonial-era houses, galleries, and small businesses comprises the heart of town. It’s a well-stocked but quiet Main Street, compared to other Hudson Valley towns, but even though “bustling” is the last word that could be used to describe the 5.2-square-mile hamlet of Stone Ridge, NY, it emanates vibrancy—not to mention a rich history. 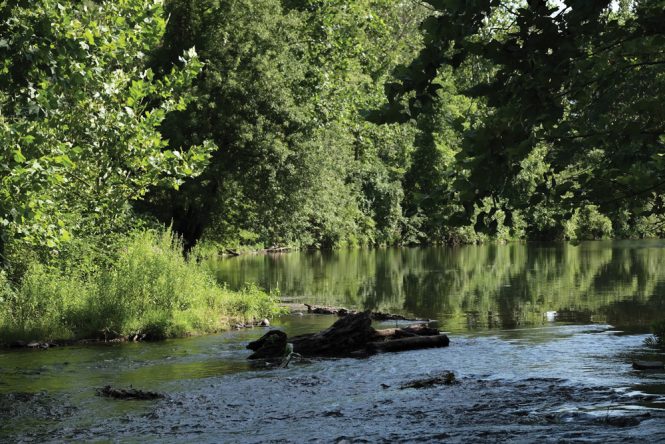 As part of the Town of Marbletown, settled in the late 1600s, Stone Ridge’s historic Main Street is located on Routes 209/213, a major thoroughfare that was established when the area helped provide Europe with grains and butter. Thanks to the Esopus and Rondout creeks flowing through town, as well as easy access to the Hudson River, Marbletown’s exceptionally fertile ground bolstered its status as an agricultural hub.

Stone Ridge’s Main Street Historic District is a venerable time capsule of Colonial-era and early 19th-century structures, which has remained largely untouched, to the delight of history buffs. One of the Stone Ridge’s claims to fame is that George Washington spent a night in the home of Cornelius Wynkoop, major of the Revolutionary Minutemen, before attending Wynkoop’s wedding reception in neighboring Hurley. But those who live there today adore it for its neighborly small-town charm, reminiscent of the earlier half of the 20th century.

“Stone Ridge is a bit of an upstate cliche,” says Robert Miraldi, a journalist and retired SUNY New Paltz professor who moved there in 1982 with his wife, investigative journalist Mary Beth Pfeiffer, and their family. “The Memorial Day parade is like watching a 1950s Americana movie. You cannot walk through Emmanuel’s Marketplace without running into all your neighbors and spending way more time talking than feeling the tomatoes.”

Stone Ridge checks all the boxes of a quintessential upstate hamlet thanks to its bucolic setting, a population of just over 1,100, agricultural bounty (summer corn from Davenport Farms is highly coveted), and a small but select number of businesses. On weekends, local residents can be found strolling through town and along the rail trail bordering Route 209. Or they’ll be shopping at Emmanuel’s or Applestone Meat Company for groceries; the eclectic Marbletown Hardware, which advertises as “the World’s Only Rock-and-Roll Hardware Store”; or Twilight Acres Homegrown, which specializes in field-grown bouquets and offers CSA shares of its flowers.

For a hamlet, Stone Ridge has a surprising number of food options. On weekends, crowds pack into The Roost; Benny’s Pizzeria; and Bodacious Bagels, which is famous for its falafel; and the gamut of Asian food offerings: Ming Moon’s Chinese food, Asia’s fusion cuisine, and Momiji’s Japanese fare. 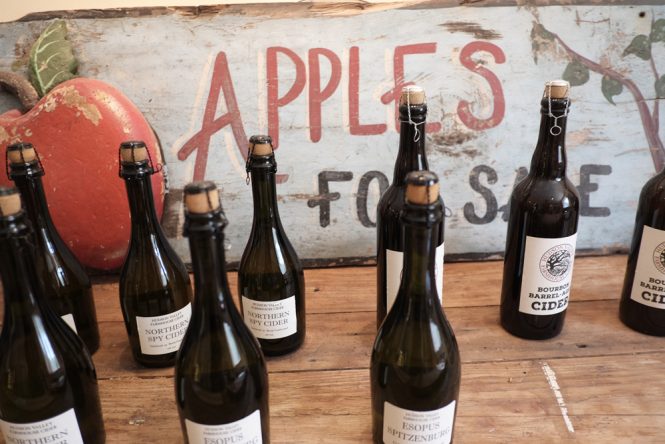 Some of the hamlet’s historic structures now live luxurious second lives as upscale inns and event venues. The 18th-century Dutch colonial Hasbrouck House on Main Street is a boutique hotel with an adjacent orchard, historic landmark pool, and Butterfield farm-to-table restaurant and bar with a menu that changes according to the season.

“We love Stone Ridge because it’s just as close to the ’Gunks as New Paltz, but without the pretentiousness,” says Ursula Lucander, a Rondout Valley Central School District tutor who’s lived in town since 2010 with her husband, SUNY Rockland professor of multicultural studies David Lucander, and is raising a family there. “There’s a lot of fun, outdoor things to do because you’re between the ’Gunks and Catskills. There are no retail box stores, but they’re close enough if you need something.”

During his tenure as president of the Stone Ridge Library Board of Trustees, Miraldi led a million-dollar community fundraising effort to restore and rehabilitate the library’s 1798 and 1806 buildings. The library serves as one of the hamlet’s main social hubs, and the annual library fair, held every June for 73 years, attracts thousands of people each year. 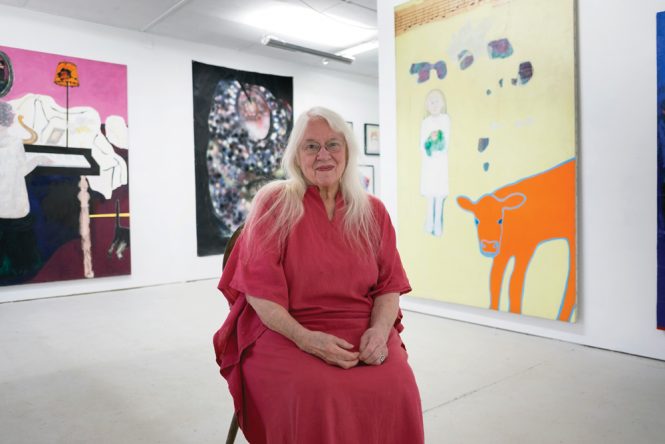 Much of the life on Main Street also revolves around the progressive, independent pre-K-to-eighth-grade High Meadow School, which hosts a number of fundraisers each year, including the popular Ride the Ridge bicycling event and concerts featuring jazz-jam keyboard virtuoso and High Meadow parent John Medeski. 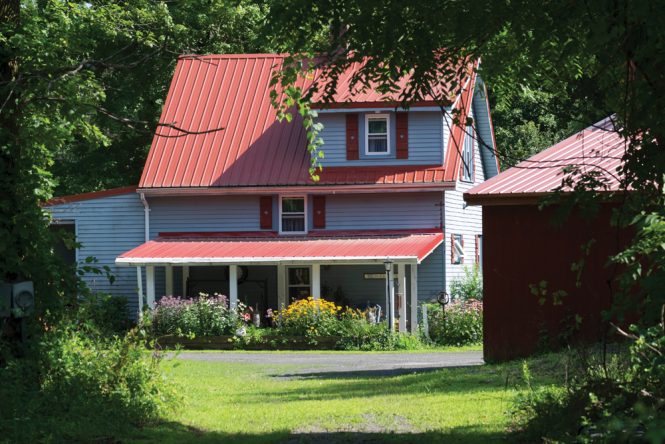