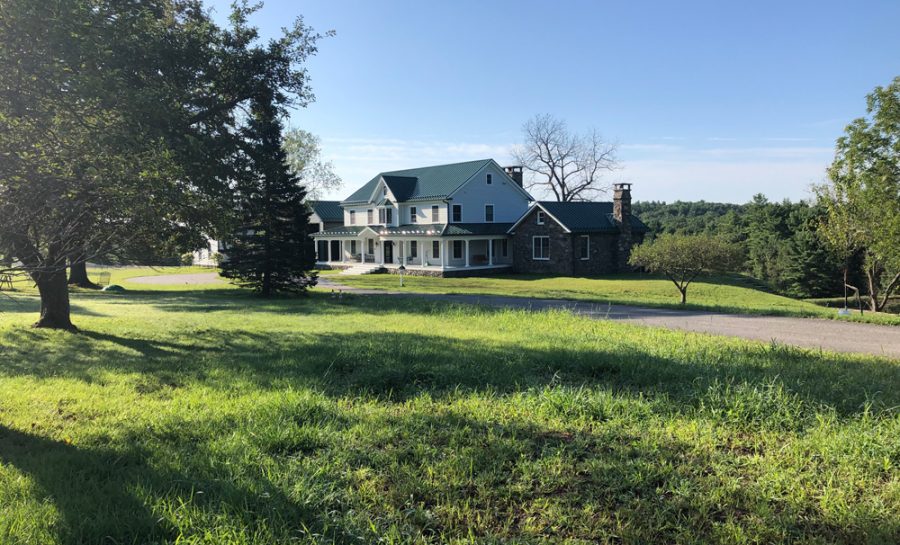 What do you do when you inherit the family farm with the stipulation that it must stay in the family? If you’re David Kerr, you hire an exceptional estate carpenter and recreate the beloved farmhouse that evolved over decades and generations—and add 12 acres of organic veggies and a test crop of hemp.

When the Kerr family first arrived from Scotland in barely settled Sullivan County in 1840, they established themselves on 500 acres in what became the Town of Highland. “They owned a patch along the Delaware, charging a toll to the canal boats that came through,” says descendant David Kerr. “They farmed on the side. Later, there was an eight-bedroom boarding house that never generated much revenue.” Still, the farm stayed in the family. Kerr’s parents tried farming, he says, “but it didn’t work for them, and they went back to teaching.” 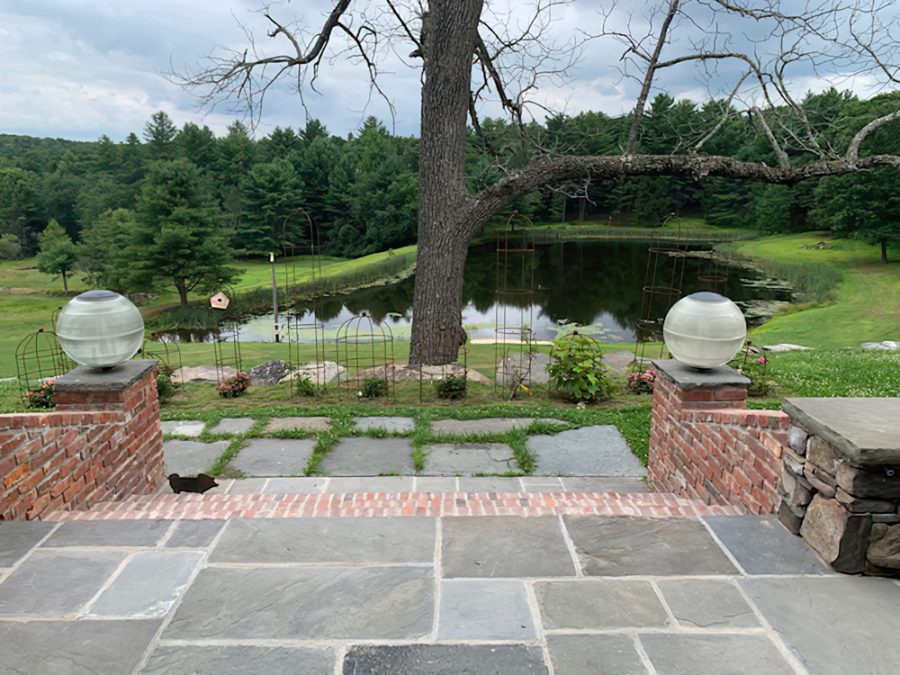 Today, about one-fifth of the Kerr family’s Torrwood Farm’s original acreage remains intact. In the 1970s, David’s father Charles discovered a literal wellspring of profit on the property: spring water. Realizing it could be bottled and sold, he established Catskill Mountain Spring Water. “I was a teenager when Dad heard an ad for spring water and remembered a little spot on the farm,” says Kerr. “He had me clean it out and we had the water tested—you’re allowed 300 parts per million of solids, and this had 69.”

Kerr is the founder and CEO of Orthomerica, which manufactures artificial limbs and orthopedic braces. He and his wife were living in Newport Beach, California, when Charles died, leaving him Torrwood Farm. “There are 110 acres left, but it’s the prize—the top of the mountain,” Kerr says. 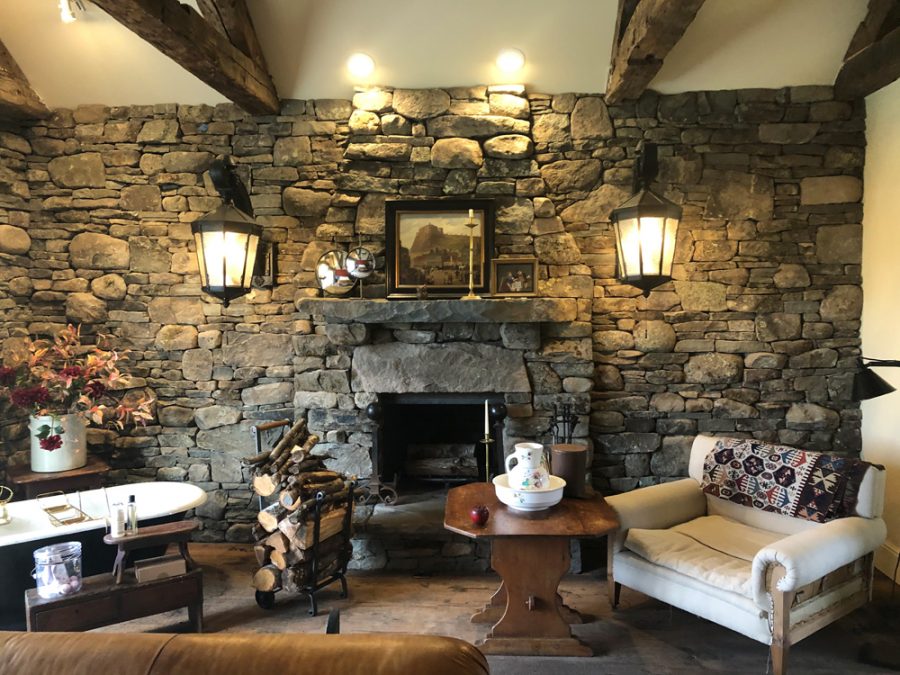 The rambling farmhouse needed a makeover, so Kerr hired Hopewell Junction-based Shay Builders to do the job. Master carpenter and builder John Shay impressed the Kerrs in their initial phone conversation, and Shay in turn fell in love with the project at first sight. “Such a gorgeous farm, and it hadn’t been updated,” Shay says. “The farmhouse was 150 years old. It had been added onto over the years, and we kept that look, chose a site across the driveway with a better view of the pond.” To build the new house, the old one was dissembled, and Shay says he and his team “repurposed every beam and historic piece we could” to create a house with the same rambling, historic ambiance.

Inside the 8,000-square-foot house, the main entryway presents an open-floor plan with a den, dining room and kitchen; there’s a separate mudroom entrance and a master bedroom suite with two interior stone walls. Off the kitchen, where windows overlook the pond, is a screened-in sunroom; a bluestone patio with a fireplace runs along the entire rear of the house, part of 2,000 square feet of finished outdoor living space  Upstairs are three bedroom suites around a central common room, each with its own bath with pedestal sink and clawfoot tub. The exterior is clad in ¾-inch beveled cedar siding and a metal roof; wraparound porches made of tongue-and-groove fir. The entire left side of the house is a barn-style space with bluestone floors; above it, a large room lined with antique beds features a central playspace for visiting grandchildren. 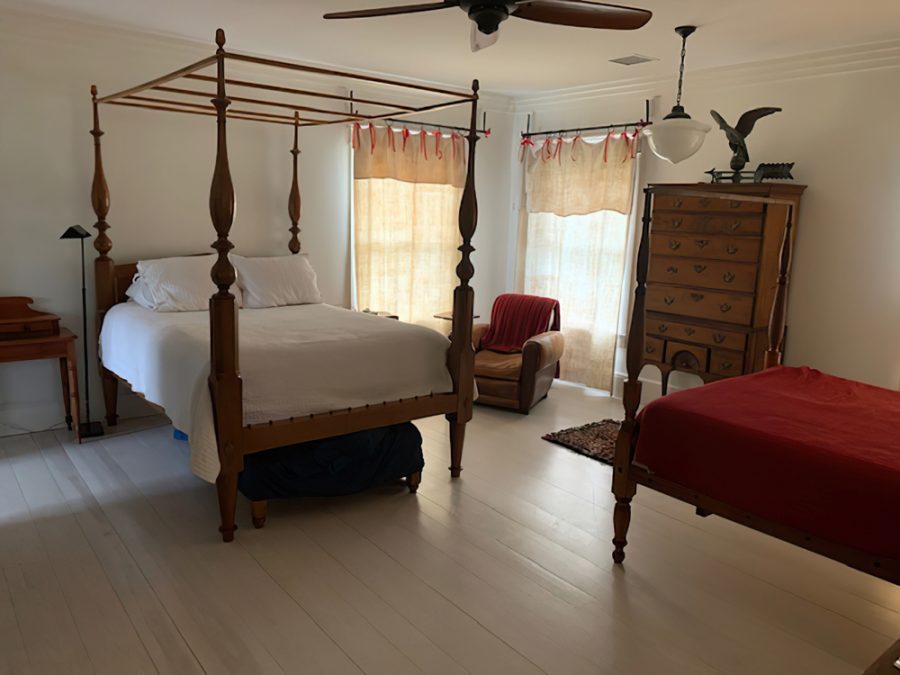 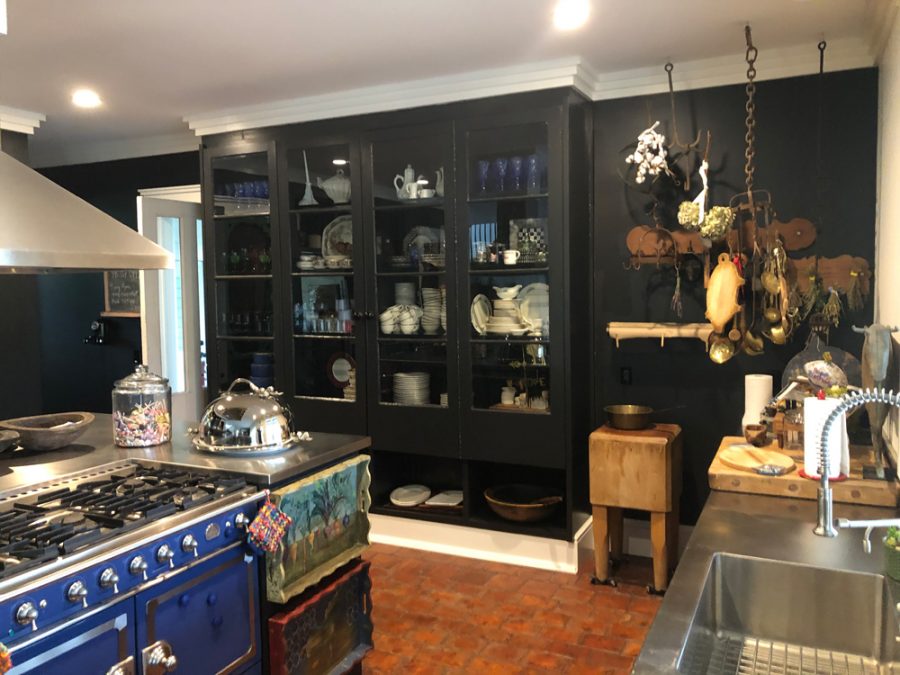 “The depth of John’s understanding [of construction and master carpentry] is phenomenal,” says Kerr. “We fell straight into the butter tub with him, and we’re grateful. The way he sets a second nail to prevent settling, overlaps things. He was hired to do the William Randolph Hearst property, (now Snow Hill Farm in North Salem, New York) and when you talk to him you understand why.

“My biggest hands-on thrill has been gleaning stone from the distant stone walls to repurpose into three giant stone fireplaces and the dry-laid wall along the road,” Kerr continues. “I’m not a builder or farmer; I go up there and do the unskilled things, so scavenging stone is perfect. And it’s starting to look like an estate again, like someone’s taking care. We’re planting lots of lilac and forsythia.”

That’s not all they’re planting, either. Torrwood Farm has an invaluable asset in Kerr’s son Lucas, who’s working with Cornell Cooperative Extension on test plots of organic hemp on the farm’s virgin soil, 12 acres of which have been cleared for planting. Lucas, an Army Ranger veteran of three tours in Iraq and an entrepreneur in his own right, grew interested in hemp when CBD oil cleared his eczema. To the great satisfaction of both father and son, Cornell Cooperative Extension is researching CBD-infused bandages. Meanwhile, Cornell has pronounced the land “ideal” for hemp, and an in-law who’s moved up from Kentucky has the large kitchen garden “running like a Swiss watch,” says Kerr. “Who knows, maybe I’ll start something where I offer Michelin chefs the chance to stay in the stone cottage for a couple of weeks and create dishes for us from our own stuff. We’re near both the city and the Culinary Institute of America, after all.” 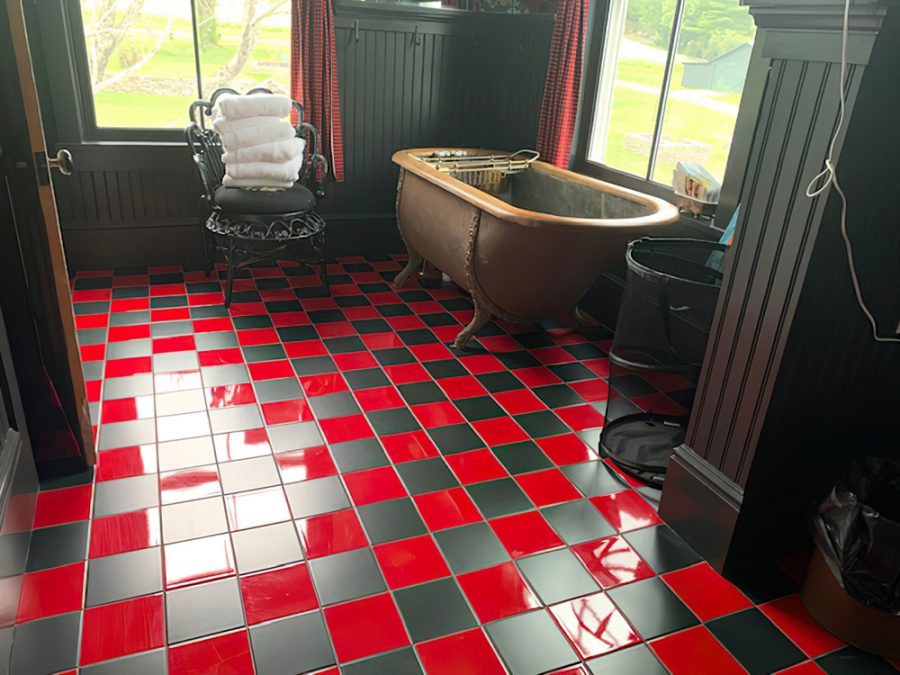 With Catskill Mountain Spring Water no longer in business, the property’s natural water supply is now the basis of a state-of-the-art computerized irrigation system. Two of the cleared acres are in active hemp production this year. “Lucas has never farmed before, he’s doing this by the seat of his pants,” Kerr admits. “He went through the organic certification process with the Northeast Organic Farming Association, during which they crawl all over you. He’s remarked, ‘Man, Dad, this is a lot of work!’ But he’s determined.”

But Torrwood Farm’s most important function will always be providing a welcoming hearth for family and friends, as it has for generations. David’s dad had six sisters and a brother, and he has three sisters himself, so Torrwood is there for the Kerrs’ many aunts, uncles, and cousins, and their assorted families. “Everyone is responding and coming up with their new kids and such,” says Kerr, happily. “My mom is 98 and she’s coming up later this week. She’s really excited that we’re reinventing the farm for the family.” 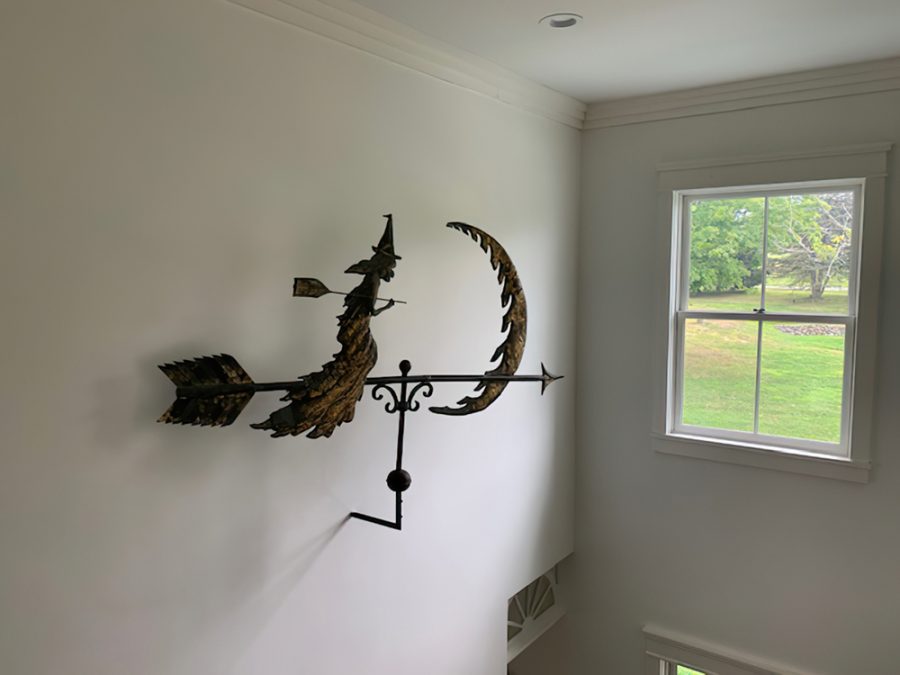