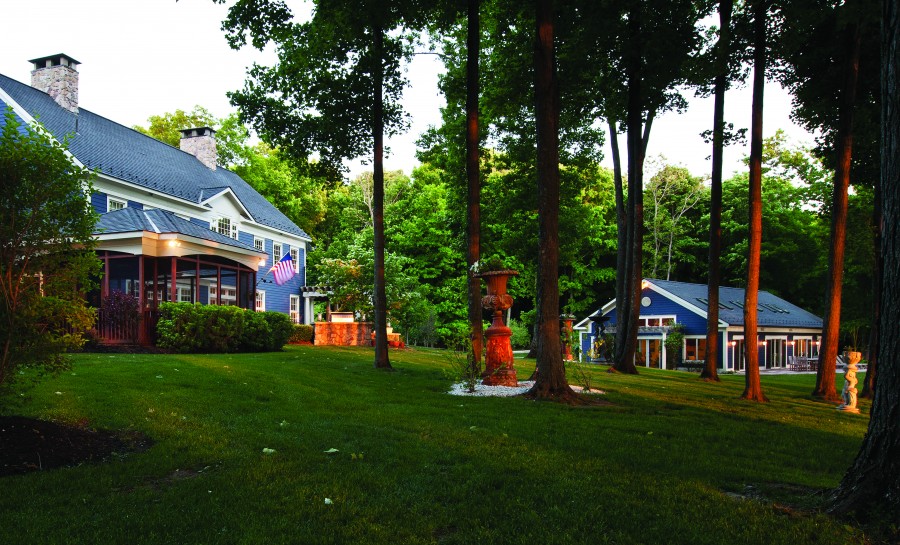 Although Sturgeon Point Manor, a 24-acre estate located within the Rhinebeck historic district, was built a scant 13 years ago, it appears to have been perched overlooking the Hudson for far longer.

“We tried hard to make the house look like it had been here for 100 years,” says Sturgeon Point’s owner, Michael Ostrow, who, with his wife, Cynthia, built the 7,800-square-foot luxury house in 2002. In the last decade or so, the property has lost none of its original luster. Instead, it’s settled naturally into the landscape.

The Ostrows knew immediately that the parcel of land they acquired was rare indeed. The property, formerly held by the Catholic Church, is located within the Dutchess County Land Conservancy between Vanderburgh Cove and Rhinecliff Landing, and features 650 feet of Hudson River frontage. It’s a four-mile drive from the center of Rhinebeck and a mere half mile from the Rhinecliff Amtrak station. 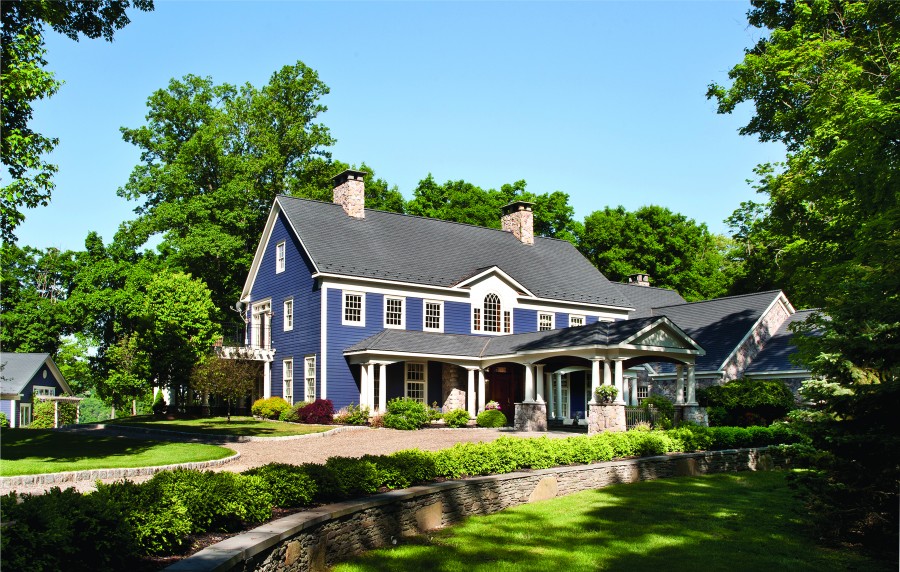 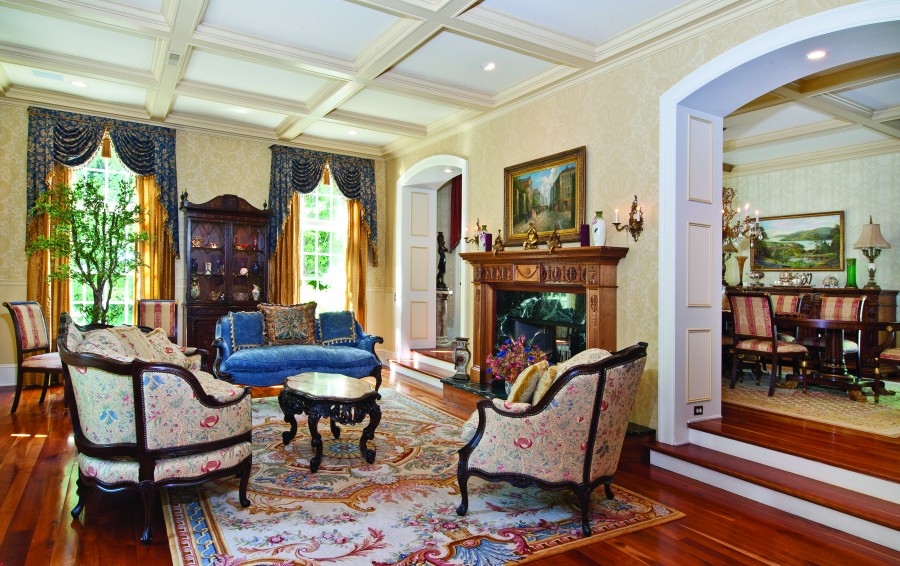 The manor was named for its geographical location along the Hudson’s eastern bank, where sturgeon, shad, and other species of fish are plentiful. The Ostrows sited the house for optimal river views, drawing inspiration from other large-scale period homes nearby. Sturgeon Point combines elements of classic American-style homes, including shingle style, Colonial, and Georgian. Casual elegance is conveyed through its Palladian windows, clapboard siding, and simple columns (supporting the massive porte cochere and porch).

On the first floor, a formal entry hall with bluestone flooring and large rooms with coffered ceilings offer commanding views of the Hudson and the Catskill Mountains on its west side. A gourmet kitchen and Viking wine cellar are tucked away on the wooded side of the house. Upstairs is a master bedroom, featuring an en suite bathroom and his-and-hers dressing rooms, that opens to a roofed deck, along with three guest bedrooms, each with an en suite bathroom. The house features three fireplaces on the first floor and one in the master bedroom. Radiant-heat flooring throughout the house ensures ample warmth in winter. 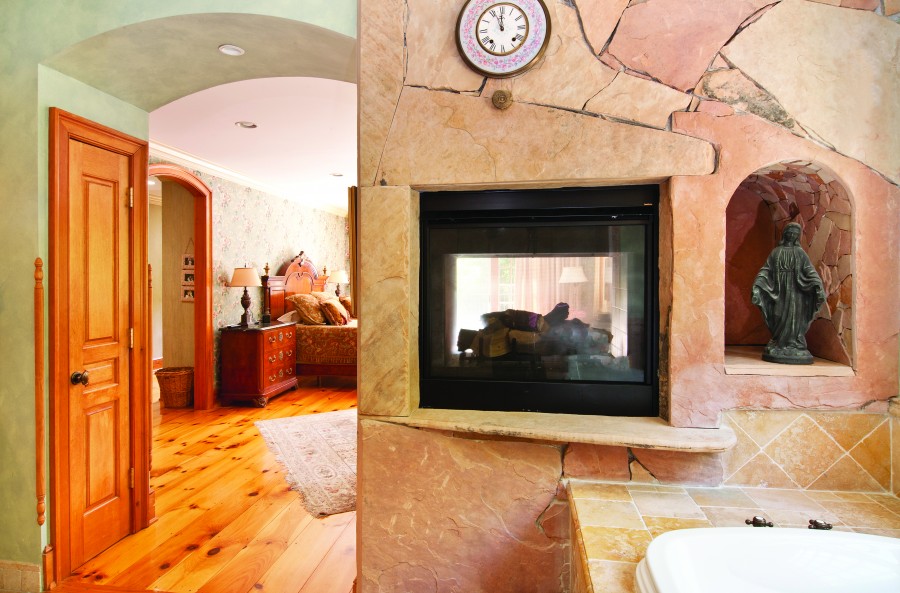 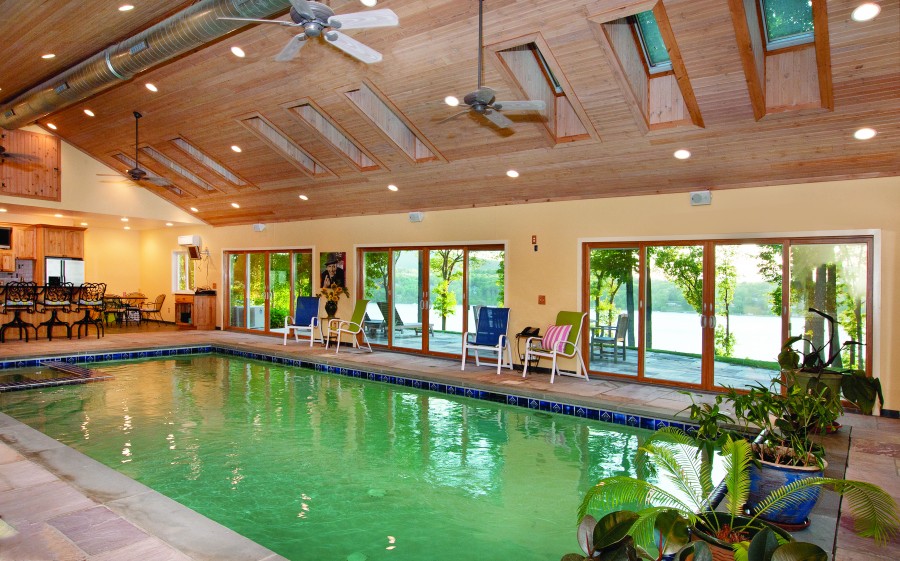 The Ostrows’ most recent improvement—a stunning 2,500-square-foot indoor pool house with river views—is also their swan song to the property. (The couple plans on downsizing.) The heated pool and steam room can be used year-round, and multiple electronically operated skylights and sliding doors allow swimmers to feel like they’re outdoors.

Sturgeon Point is protected by a conservation easement that would still allow for another structure—perhaps a guest house, home office, or studio—to be built on the property.

The house features a large screened porch that opens to a stone patio deck from which to enjoy the abundance of nature surrounding the manor. “We didn’t cut down any mature trees when we built,” says Ostrow. Across the wide lawns, easy-care flower beds transition to flourishing evergreens and hardwood trees as the land undulates gently down to the water, 80 feet below. The house is a mere 200 feet from the shoreline, allowing observation of the river’s ecosystem in action, including the fish that inspired its name. 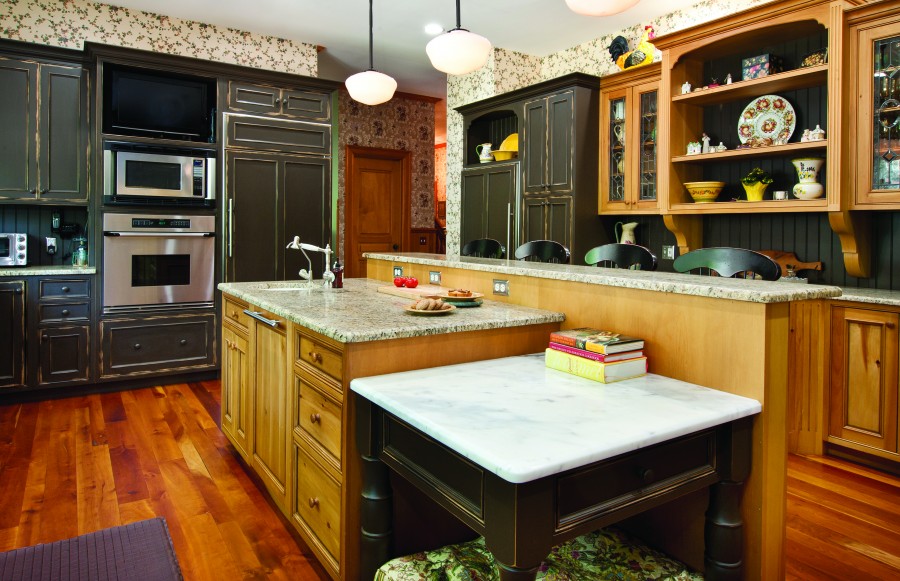 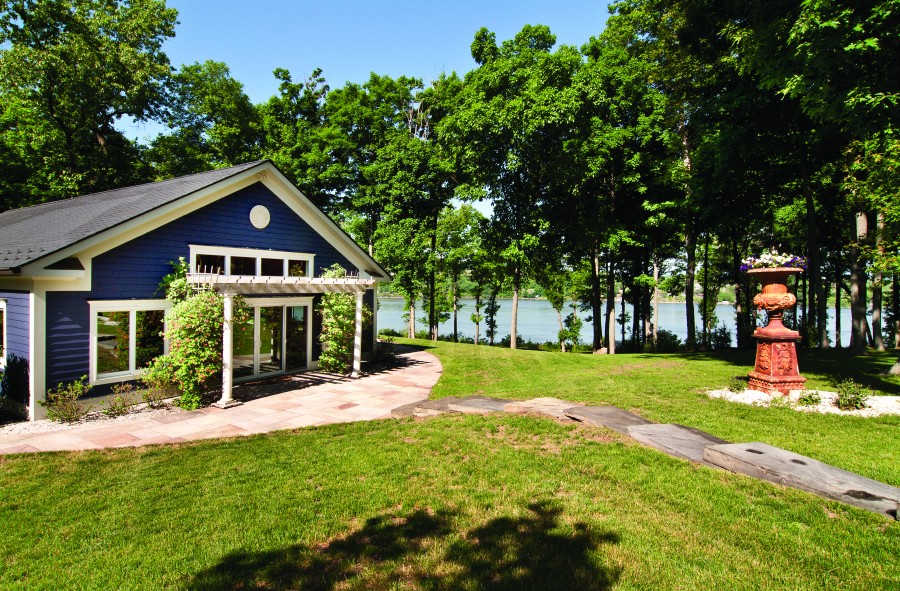 “There’s so much wild activity here all the time,” says Ostrow, that “it’s majestic to see this side of nature.” For instance, there are three bald eagle nests on the property, and the predatory birds can be seen hunting on the river for food. During winter, Ostrow adds, Coast Guard ice-cutting boats pass the manor every day as they travel up and down the Hudson to keep the channel open for ships. “The sound of the ice crushing is unlike anything else you’ll ever hear,” he says. “It’s such a magical place to be on a winter’s day.”