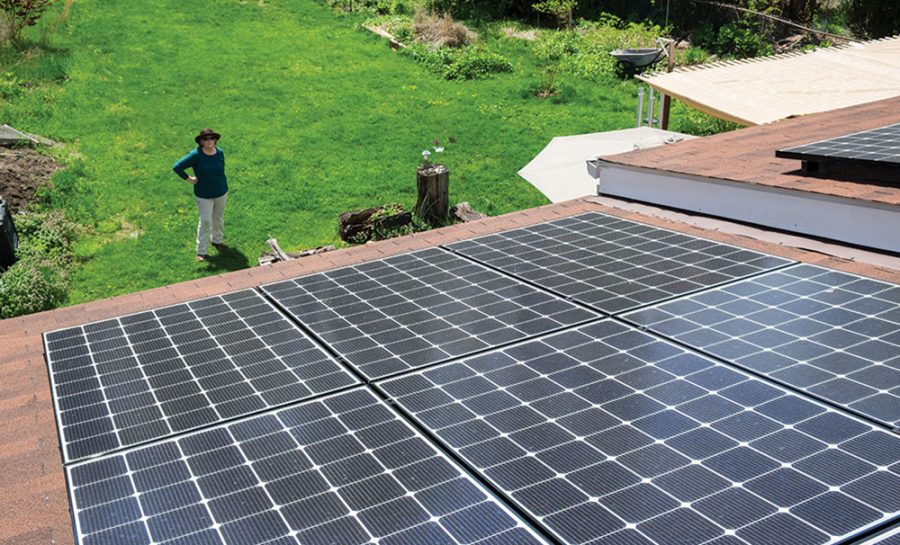 Brian Nowitzki has up-close-and-personal experience with nonfossil fuel energy sources. Probably too close for most people.

He served in the Navy as an officer on a nuclear-powered submarine. “The reactor used to be 90 feet in front of my face,” he says. But now that he’s joined the solar industry, Novitzki is no longer nervous. The sun, he notes, “is 93 million miles in front of my face, which gives me some peace.”

These days, Nowitzki works for the Rhinebeck-based company Hudson Solar. His jokes about nuclear power versus solar power are based on a deeper truth, which he realized when he moved to the Hudson Valley and first got a look at a solar panel array in action.

“With nuclear power, you always have to have somebody on watch and make sure that immediate action can be taken if things go wrong,” he says. “But if solar fails, it just stops working. There’s no action that has to be taken to prevent casualties.”

Safety aside, Nowitzki was also impressed by how silently and simply the panels were able to generate so much power. He immediately signed on to work with Hudson Solar, and ordered his own system the very next day.

That was 10 years ago. Nowitzki’s enthusiasm hasn’t dimmed. And now he and other small-scale solar companies have a powerful new supporter who’s helping to make it cheaper and easier than ever to get New Yorkers to join them in making the switch: the State of New York, which is funding a program called Solarize New York. 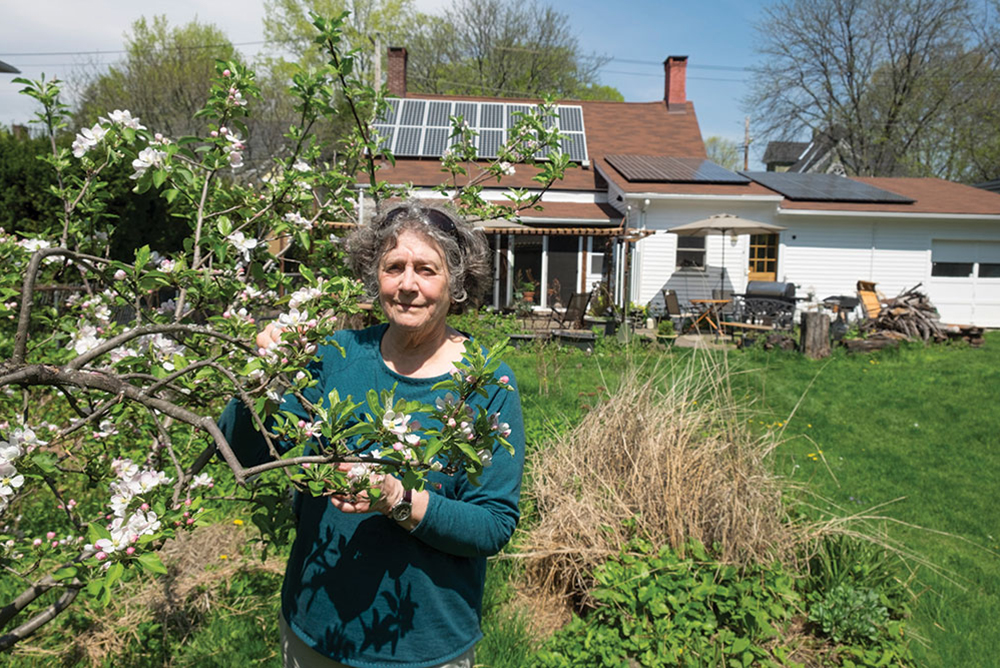 The state’s push for renewable energy isn’t new. Gov. Andrew Cuomo has pledged that at least 50 percent of New York’s energy will come from renewable sources by 2030. Since 2011, solar power in the state has increased by a whopping 795 percent, and over 8,000 New Yorkers now work in the solar industry. What makes Solarize New York unusual is that although its funding comes from the state, grassroots community organizations are the ones putting the program into action.

Under Solarize New York, communities organize group purchasing programs for homeowners and business owners to buy into a solar program together. Meetings and educational open houses are held so that people who are curious about solar power can speak not only with vetted installers like Solar Hudson, but also with community members who are enthusiastic solar customers themselves.

Ben Hoen of Milan went to a Solarize meeting in his community. As a scientific researcher whose work deals with solar energy, he didn’t need convincing about the benefits of the technology. But he was wary of the costs involved. That changed when he began obtaining quotes through Solarize New York. Not only do homeowners get a lower overall group quote through Solarize because communities are purchasing systems together, they usually then save up to 50 percent off that quote thanks to tax rebates and incentives from the New York State Energy and Research Development Authority (NYSERDA.) “It was very clear that this was the best deal I was ever going to find,” Hoen says.

Yet the economic savings is only part of the program’s success. The main reason the program has been responsible for almost 1,000 installations since it began three years ago is that so many current solar-energy users have been willing to volunteer their time organizing Solarize meetings and making themselves available to those who have questions.

“It’s not like a network marketing thing, where people make more money,” explains Melissa Everett, the executive director of the Poughkeepsie-based nonprofit Sustainable Hudson Valley. “It’s a network educational program where everyone benefits, but they benefit because of the credibility that’s established. Any volunteer is going to be incredibly cautious and vet everything that’s going on beforehand.” It was at a similar community meeting in Connecticut a few years ago that Everett hit upon the idea of bringing such a program to New York. She partnered Sustainable Hudson Valley with the nonprofit environmental organization Catskill Mountainkeeper, based in Livingston Manor, to write the grant that ended up securing the funding from the state to help the two groups put the plan into action.

Nowitzki agrees that the community-driven approach is key to the program’s success. He notes that it stands in stark contrast to the solar industry’s previous pushes into the Hudson Valley, which were run by national companies with heavy marketing campaigns, complete with endless radio ads, telemarketing calls, door knocking, and flimsy plastic signs along the sides of busy intersections.

“I think all of that made folks a little gun shy, thinking, ‘This doesn’t feel right,’” he admits. “Solarize is the antithesis of that. It’s about community members wanting to do more in the clean energy space, and setting up these neighbor-to-neighbor conversations. It’s a lot more organic, like the way the Hudson Valley does a lot of things.”

“I’ll say this,” says Everett. “If you’re concerned about climate change, and you’re not thrilled about the federal government’s lack of a response to it, it’s really good to be sitting under your solar panels and knowing that you’re also taking a stand.” 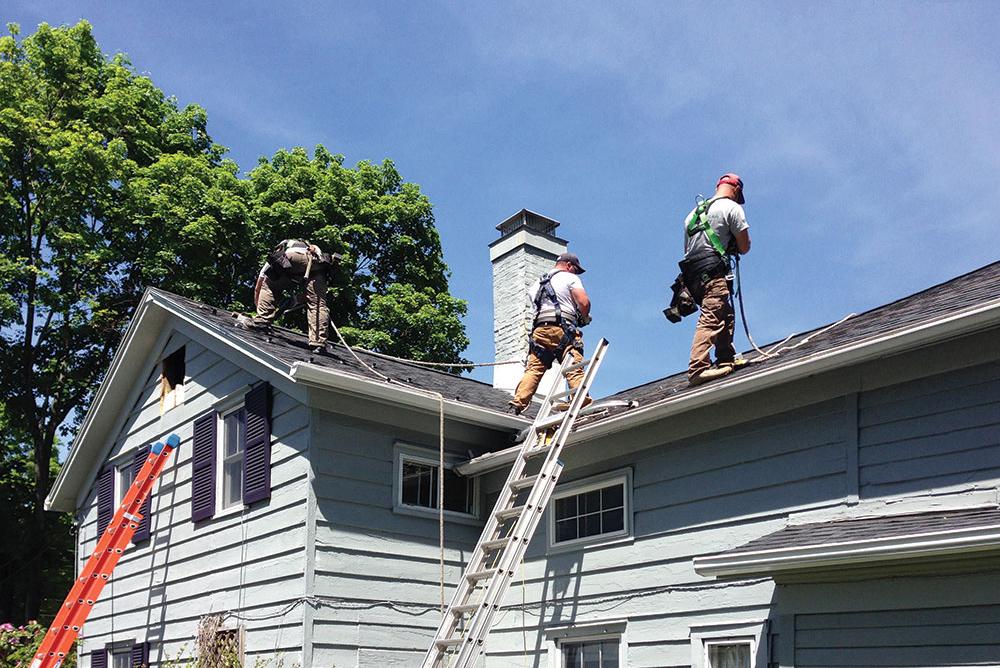