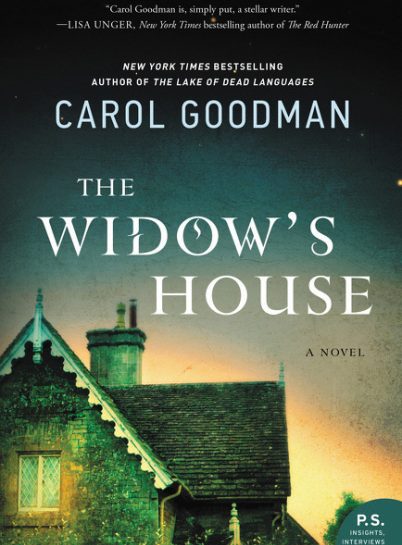 Sweater weather is on the way. In preparation for cozy Sundays snugged up by the wood stove we’re taking a looking at the best books to read this fall.

The Hudson Valley is home to an uncanny number of suspense writers, and sometimes they bury the bodies on familiar turf. Hammett Prize-winner Goodman, a Dutchess County resident, has set most of her 16 novels locally, including this latest one, which is a delicious brew of Gothic elements and psychological suspense. Jess Martin, a tarnished golden boy, and his wife Clare, a talented underachiever, are writers. When they leave New York City for Riven House, a crumbling mansion with a ghostly past, fiction and life intertwine mysteriously. Imbued with a strong sense of place and characters you’ll swear you’ve met, The Widow’s House proves there’s more to real estate than location, location, location.

River Under the Road

The riverfront mansion in Spencer’s new novel is not haunted. But the specter of capitalism hangs heavily over Leyden, the fictional stand-in for Rhinebeck that appears in Spencer’s acclaimed novels Man in the Woods and A Ship Made of Paper. Landed gentry, Hollywood-rich newcomers, and working-class locals make a volatile cocktail in this tale full of stiff drinks and bad behavior. Each chapter takes place at a different party, spotlighting two mismatched couples: a hole-in-one screenwriter and his disaffected artist wife, and a caretaker’s son and cop’s daughter. Though Spencer’s characters are each unhappy in their own ways, readers will find ample joy in his masterful, sensuous prose. 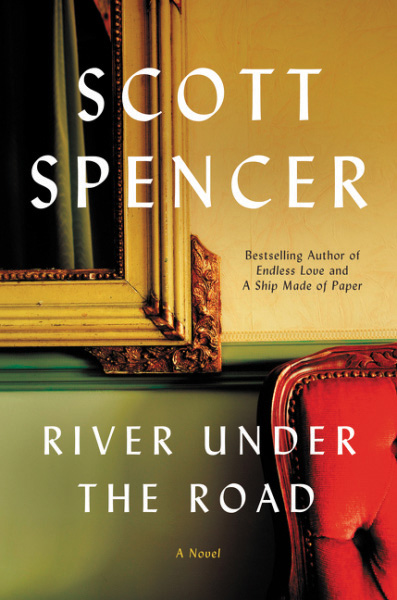 Fading rocker Grant Kelly leaves his East Village walkup in the wake of 9/11, heading to a funky Victorian farmhouse in the Catskills with his publicist wife and young son. The rewards and frustrations of fatherhood, marriage, and the ultimate mixtape unreel in a pitch-perfect creekside village where old friends and new neighbors are as unpredictable as the weather. Musician and journalist Warren’s vibrant debut novel—just released in paperback and ranked as a Barnes & Noble top 10 Nook Book—is a knowing, funny, seriously sexy ramble through the changing terrain of midlife. 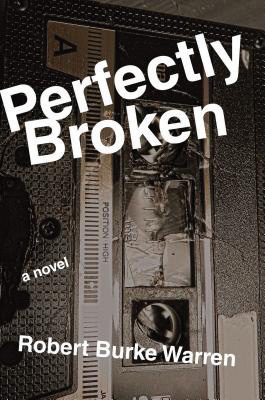 Confessions of a Bar Brat: Growing Up in Rosendale, New York

Rugged cliffs, a salty cement-mining history, and balconied Victorian houses give the town of Rosendale a touch of the Wild West. In this raw-whisky memoir, poet, artist, and Native American storyteller Boggess recalls her hardscrabble childhood in the 1940s and ’50s, including the 1955 flood that sent the Rondout Creek raging down Main Street. While her hard-drinking parents tended the town’s most notorious bar, young Judy found an unusual babysitter at the Rosendale Theater, where the films of Hollywood’s golden era provided a counter-narrative to the neglect and abuses of everyday life. Told through the eyes of a streetwise child who slept over a jukebox, this memoir is a tribute to the redemptive power of story. 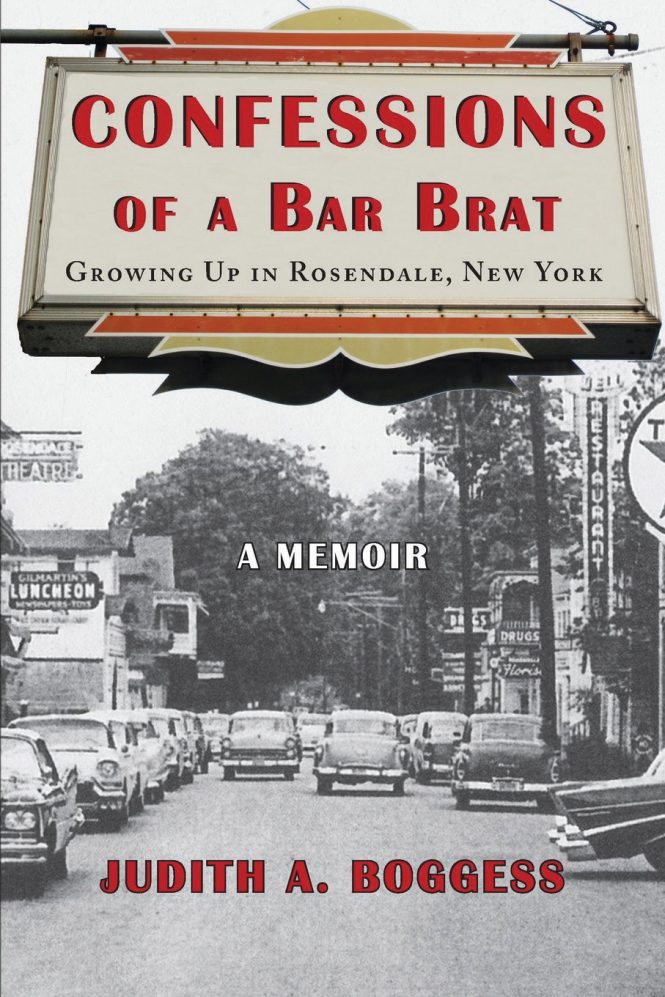